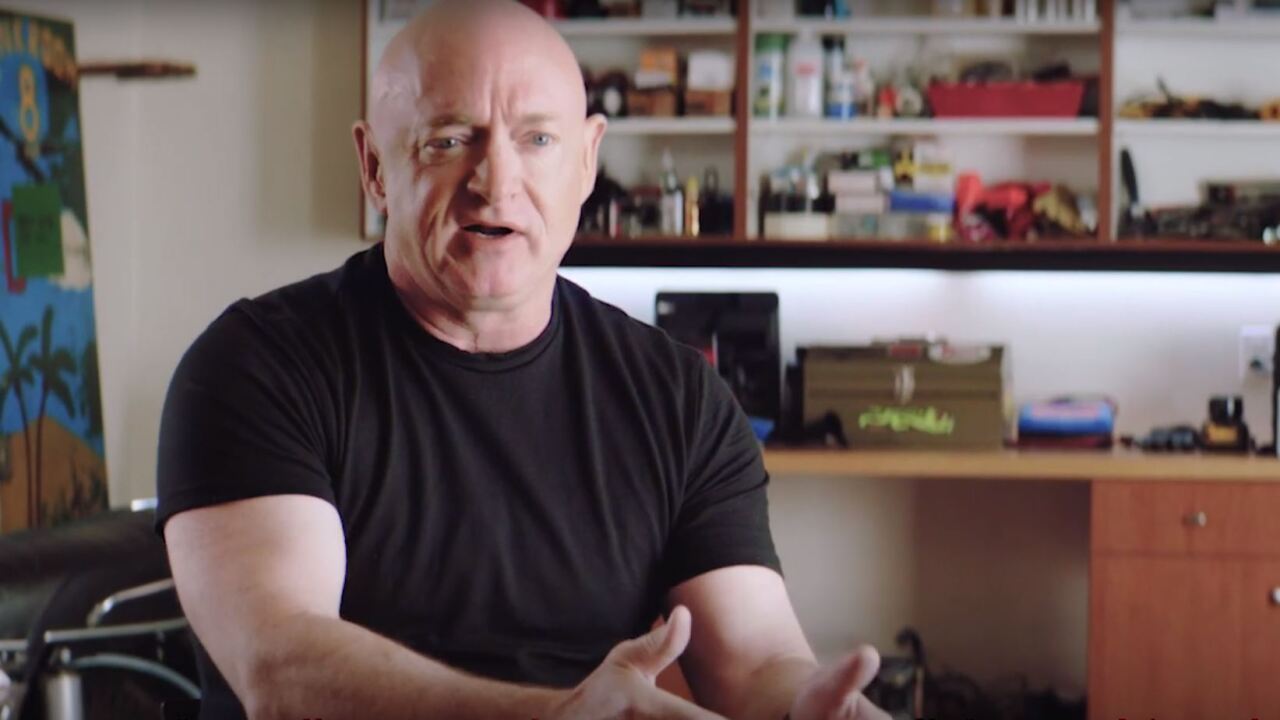 PHOENIX (AP) — Democratic Senate candidate Mark Kelly has apologized for making an offensive joke while speaking to a group of Boy Scouts two years ago.

The retired astronaut was discussing the physiological changes that his twin brother, who is also an astronaut, experienced while living in space for a year. Kelly said the experience changed his brother's DNA and took a toll on his body.

He then made a joke that the family had to release his brother back into the wild and renamed him “Rodrigo,” a video of which a former Republican mayoral candidate of Phoenix shared online and called shameful.