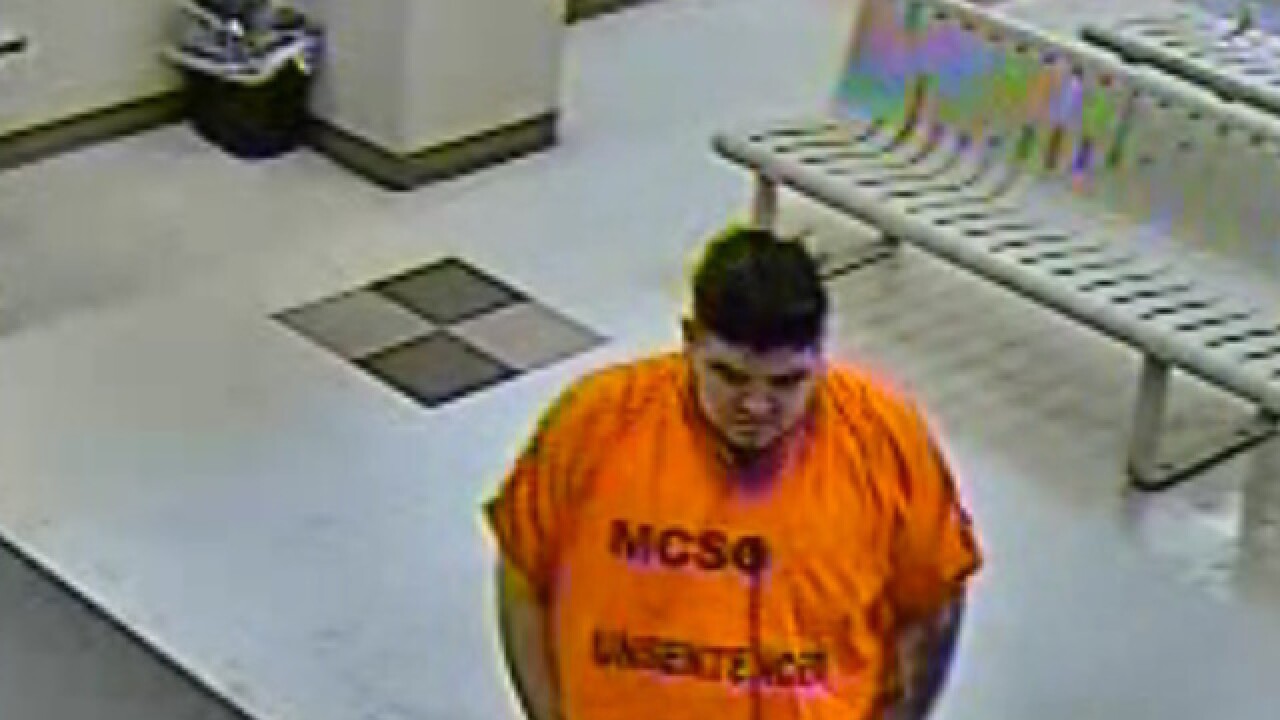 A 19-year-old Glendale woman is recovering after a horrific experience at a tattoo shop.

The young woman visited Dark Side Tattoo and Body Piercings for the first time after artist Arturo Palafox messaged her on Instagram.

She liked his work and decided she would save her money for the tattoo she wanted. Then, Palafox sweetened the deal.

"He told me to come in, and he will do it for free," she said. "It didn't seem like he was being a weirdo at all, he was just friendly."

When she walked in, he took her to a private back room. He then told her to take two shots of liquor to lessen the pain.

"I took two shots, and it was bad," she said. I couldn't stand up straight; I couldn't walk."

"That's a count for each time he stopped and did something to my daughter," the 19-year-old's mother said. "He hurt my daughter, he took advantage of her, and he knew what he was doing."

The survivor remembers Palafox taking off her clothes and forcing himself on her, but said she was weak and had no strength. She felt as if she was falling asleep and waking up.

At one point, she reached for her phone and dropped a location pin in a text to her sister, who came to her rescue.

"I was trying to message her, but I couldn't message her complete sentences because I was drugged."

Police caught Palafox immediately and found video evidence of the crime after searching the shop.

The family of the survivor said she has a long road of healing ahead, but they are finding comfort in the fact Palafox is behind bars without a bond.

The owner of the shop had no comment on his employee or the situation, only stating "the actions of an employee that no longer works here should not reflect the shop."