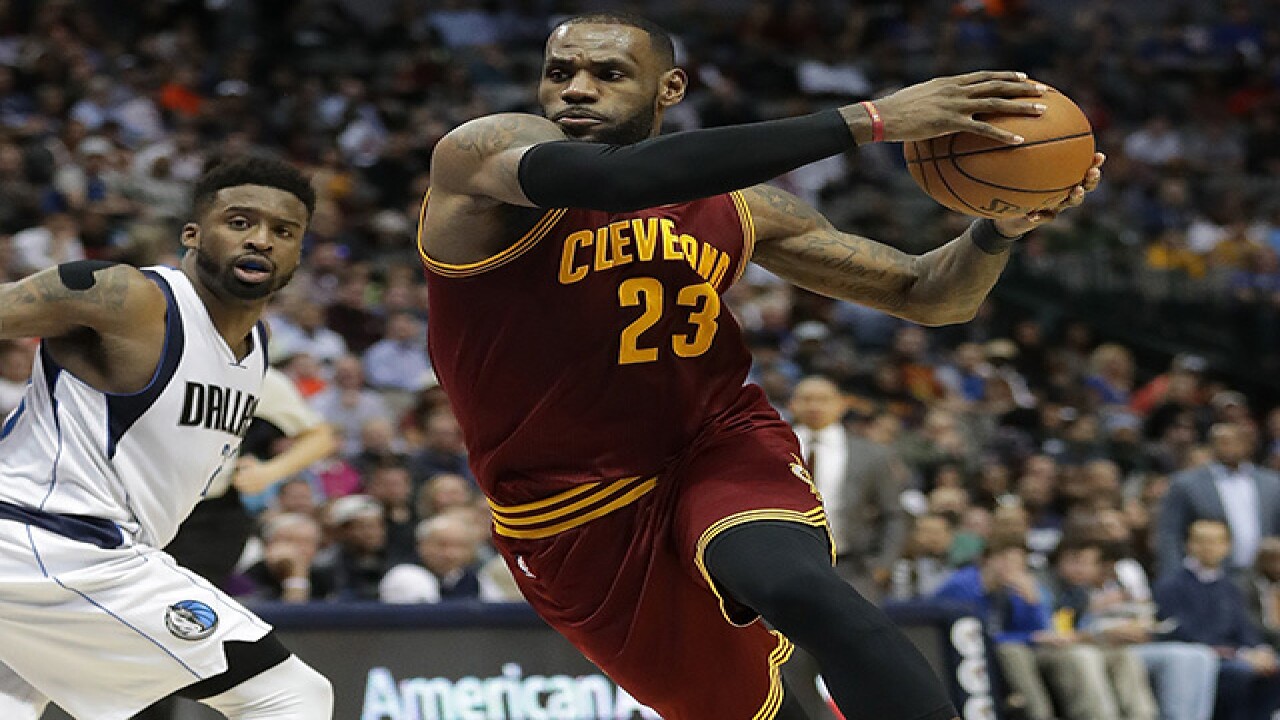 TMZ was first to report that the Los Angeles home of LeBron James was vandalized early Wednesday morning.

Police told TMZ that someone spray-painted the "n-word" on the front gate, and detectives are investigating the incident as a possible hate crime.

Los Angeles police confirmed to ABC 7 Los Angeles, that James' Brentwood home was targeted by vandals, who spray-painted a racial slur on the front gate of the property. And, by the time officers arrived at the home, "the racial slur was covered up by property management, police said."

According to ABC 7, "the vandalism was reported at around 6:45 a.m. Los Angeles Police Department officials said the Cleveland Cavaliers star was not at the residence at the time of the incident."

Multiple LAPD units and neighborhood patrol vehicles responded to the home on Wednesday, according to the TMZ report.

Investigators are looking at security footage from neighbors which may shed some clues on the suspect.

TMZ was told James was not home at the time of the incident.