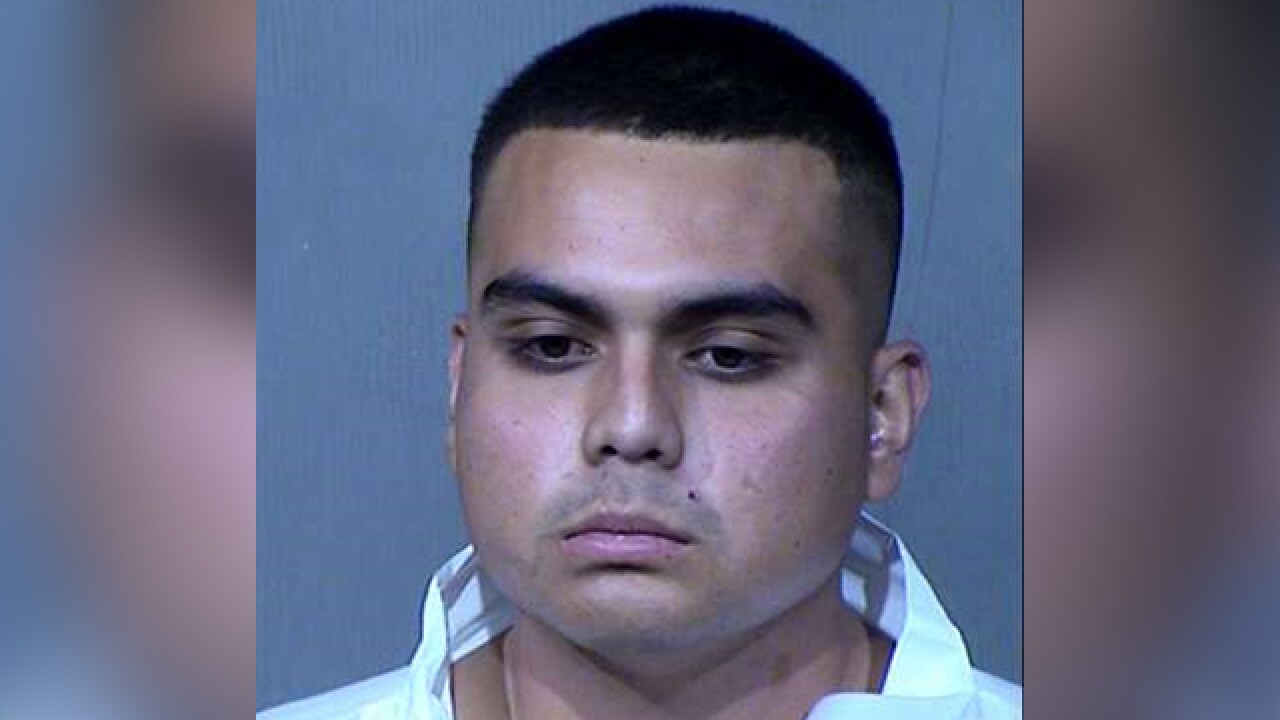 MCSO
Three people are injured and a suspect is in custody after a shooting Wednesday night at an Arizona shopping complex, according to police 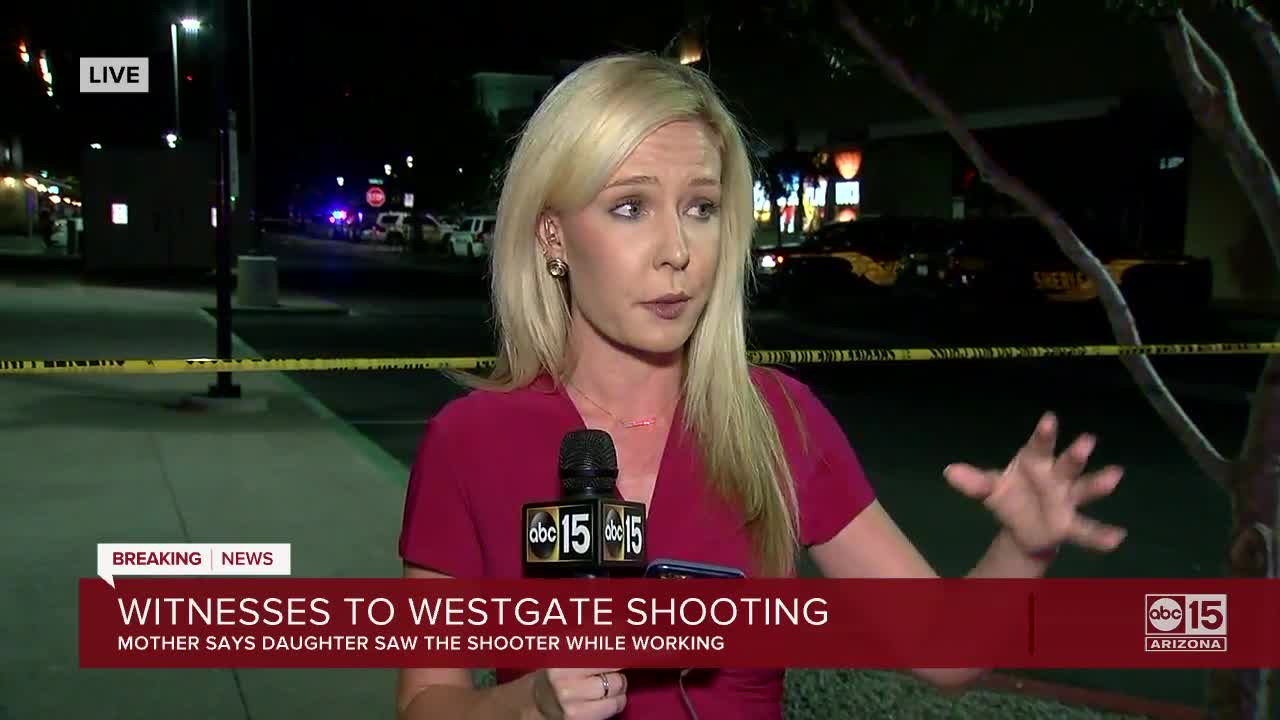 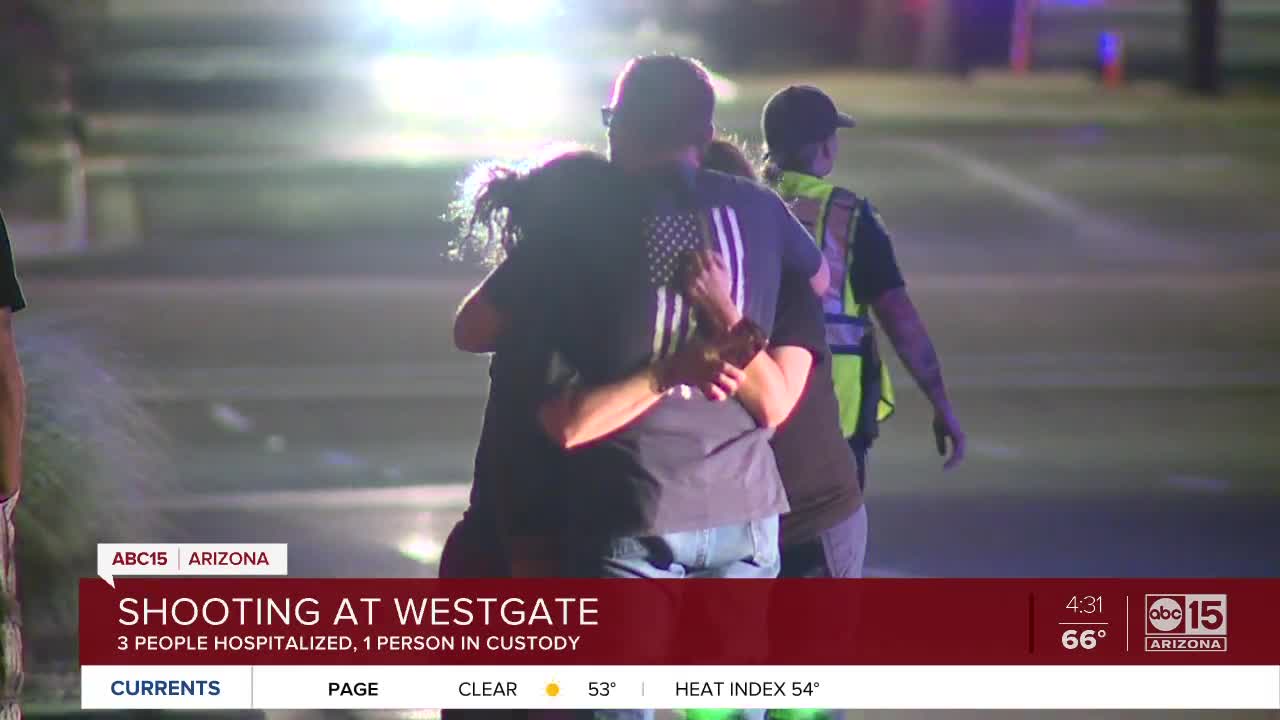 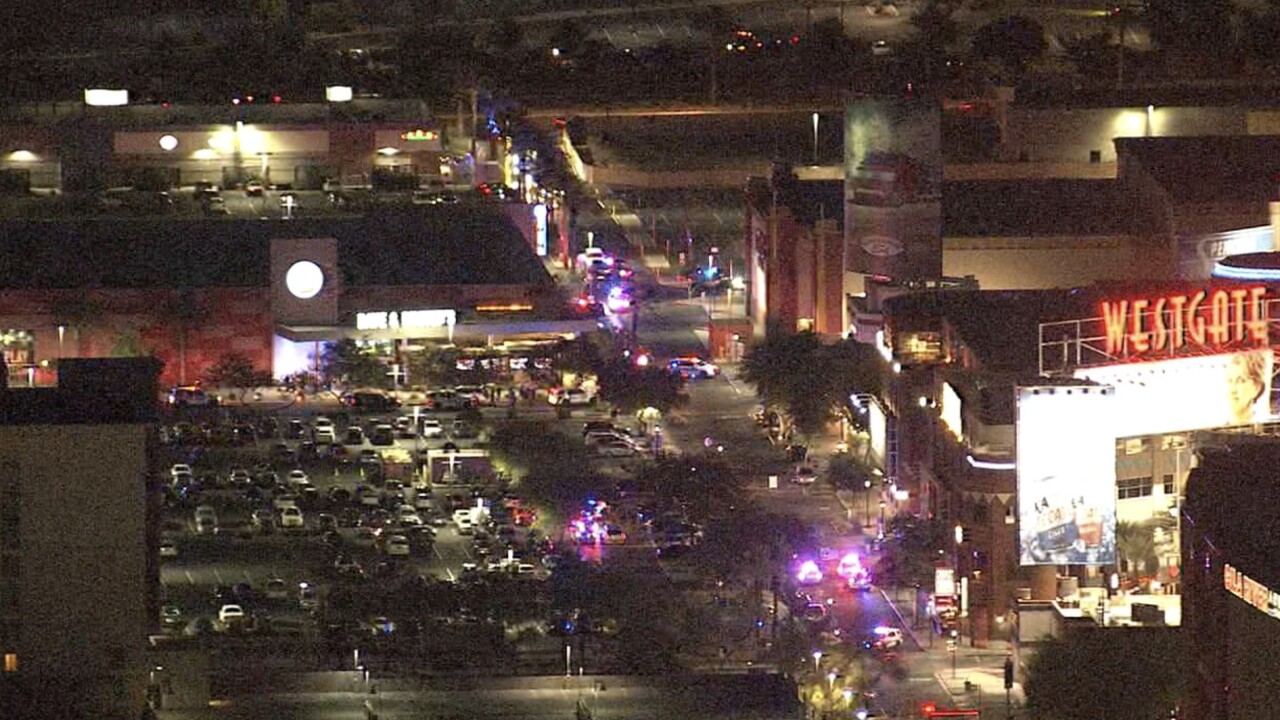 GLENDALE, AZ — Three people are injured and a suspect is in custody after a shooting Wednesday night at an Arizona shopping complex, according to police

The suspect, identified by police as 20-year-old Armando Hernandez Jr., was taken into custody at the scene. The suspect is not believed to have been injured during the incident.

Stores, restaurants, and bars at the shopping center had been told to "shelter in place" as of 10 p.m. local time while Glendale police and other agencies conducted secondary searches in the area.

Police raided a home in Peoria overnight, but officials have not yet confirmed whether the home is connected to the suspect or investigation.

Police have asked that the public avoid the area while the investigation is underway.

"We are monitoring this closely. @Arizona_DPS has been in contact with @GlendaleAZPD throughout the situation and the state stands ready to support," Arizona Gov. Doug Ducey said in a tweet, shortly after news of the shooting broke.

Arizona Sen. Martín Quezada, who represents Maryvale and Glendale, said in a tweet that he was at Westgate when the shooting occurred.

"I just witnessed an armed terrorist with an AR-15 shoot up Westgate. There are multiple victims," he said.

I just witnessed an armed terrorist with an AR-15 shoot up Westgate. There are multiple victims.

The police spokesperson said they are aware of a video posted to social media that purportedly shows the shooting, but cannot confirm if that video is accurate.

Anyone who may have video or information about the shooting is asked to contact Glendale police or Silent Witness.

"We can confirm that a shooting happened this evening at Westgate Entertainment District. We are deeply troubled by this incident and our thoughts and prayers go out to the victims and their families," a spokesperson for Westgate Entertainment District said in a statement. "Westgate will continue to work closely with the Glendale Police Department and in-house security to best ensure the safety of our customers, tenants and residents. Additional questions should be directed to the Glendale Police Department."