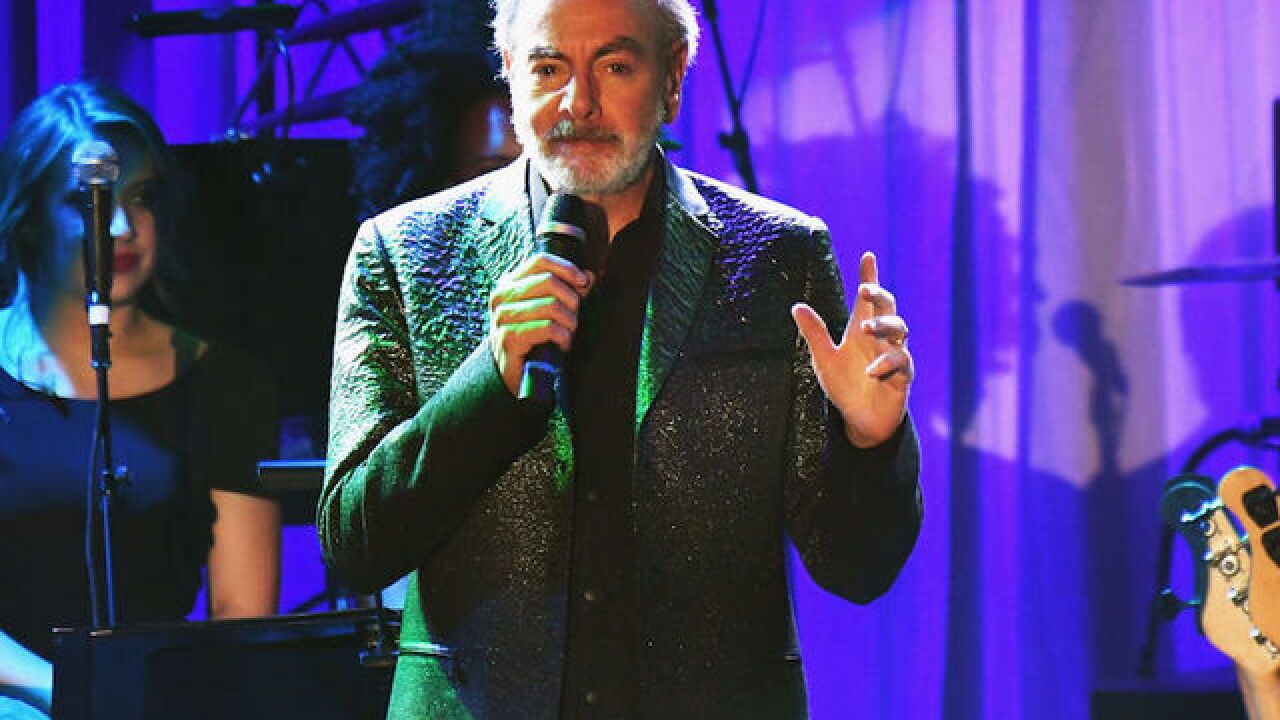 Musician Neil Diamond announced on Monday that he is retiring from touring and canceling his upcoming tour in Australia and New Zealand after learning that he has Parkinson's disease.

Diamond, 76, said he still plans on being an active writer and contributor to music, but added his touring days are over.

“It is with great reluctance and disappointment that I announce my retirement from concert touring. I have been so honored to bring my shows to the public for the past 50 years,” said Diamond.

"My thanks goes out to my loyal and devoted audiences around the world," he added. "You will always have my appreciation for your support and encouragement. This ride has been ‘so good, so good, so good’ thanks to you.”

Diamond has produced dozens of albums over his nearly six-decade career. In addition to hits such as "Cherry, Cherry" and "America," Diamond is best known for performing "Sweet Caroline." The song, released in 1969, is still commonly played at stadiums and arenas worldwide.

Diamond has been nominated for 13 Grammy Awards throughout his career. His only Grammy win came in 1973 for producing the soundtrack for the film "Jonathan Livingston Seagull."

According to the National Institute of Health, Parkinson's disease is a brain disorder that leads to shaking, stiffness, and difficulty with walking, balance, and coordination.