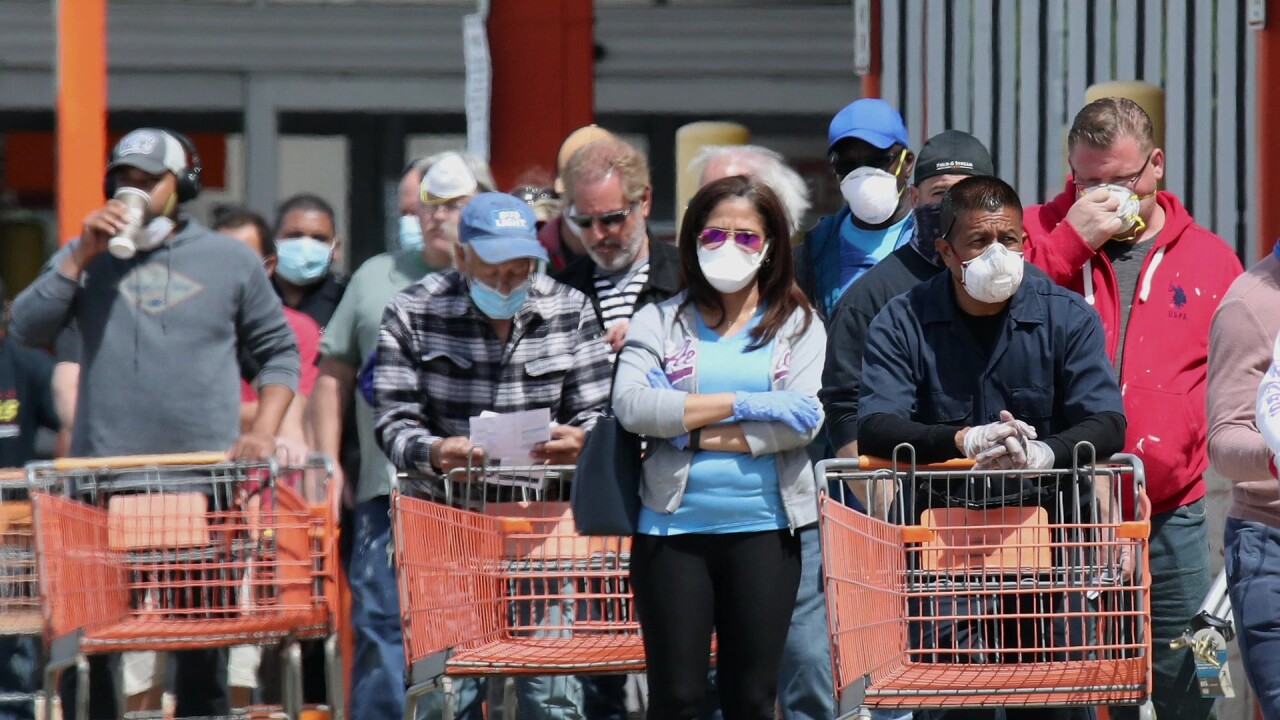 The contention around the 2020 presidential election is having some ripple effects, one of which is an effect on holiday shopping.

Experts believe the delayed results are part of the reason there’s been a drop in holiday shopping, which retailers desperately need. So far, this year has been one of the toughest years for retail, especially brick and mortar stores.

First, the pandemic forced closures and even as stores reopened, shoppers were initially hesitant to return to in-store shopping. Now, as holiday shopping starts to ramp up, the contentious presidential election has become a significant distraction for shoppers.

“Consumers not knowing how to react have hit the pause button on their spending,” said Greg Portell, lead partner in the global consumer practice of Kearney.

Portell believes without a clear winner in the presidential election and also acceptance of that victory, the holiday shopping season will not be what retailers needed.

“The risk and uncertainty tied to civil unrest and the randomness of it at times, is really going to dampen consumers going into those locations,” said Portell. “That really takes the momentum out of what was a close recovery to what was traditional shopping patterns.”

“Between the pandemic, the election,” said Mark Cohen, “it just doesn’t feel like we are going to have a jolly old Christmas.”

Cohen, the Director of Retail Studies at the Columbia Business School, explained consumers need tranquility to spend and some excitement to spend the way they normally would for the holidays.

“We’ve got a society of highly anxious, insecure, emotional, and battered consumers,” said Cohen, “None of that looks like it fits into any definition of tranquility.”

However, some, like John Copeland with Adobe Analytics, caution against full doom and gloom around holiday shopping.

“Typically, the day after an election, consumers slow their shopping a little bit,” said Copeland.

Adobe Analytics data, gathered through its market-leading Adobe Analytics tool kit, shows in 2016 consumer spending dropped 14% after the election. After the 2018 midterms, it dropped 6%. So far, the day after this election, the drop was around 12%.

However, those like Cohen and Portell expect, as the protests and legal battles over the election continue, even fewer people will want to spend money on shopping.

If that starts to prove true, Copeland expects retailers will respond with new incentives for shoppers to start shopping at the “normal” holiday pace.

“I think what we will see is retailers do more of what we already expect them to do which is pull their discounts and deals sooner into the season,” said Copeland.