Dunkin' to drop the "Donuts" from its name at selected stores 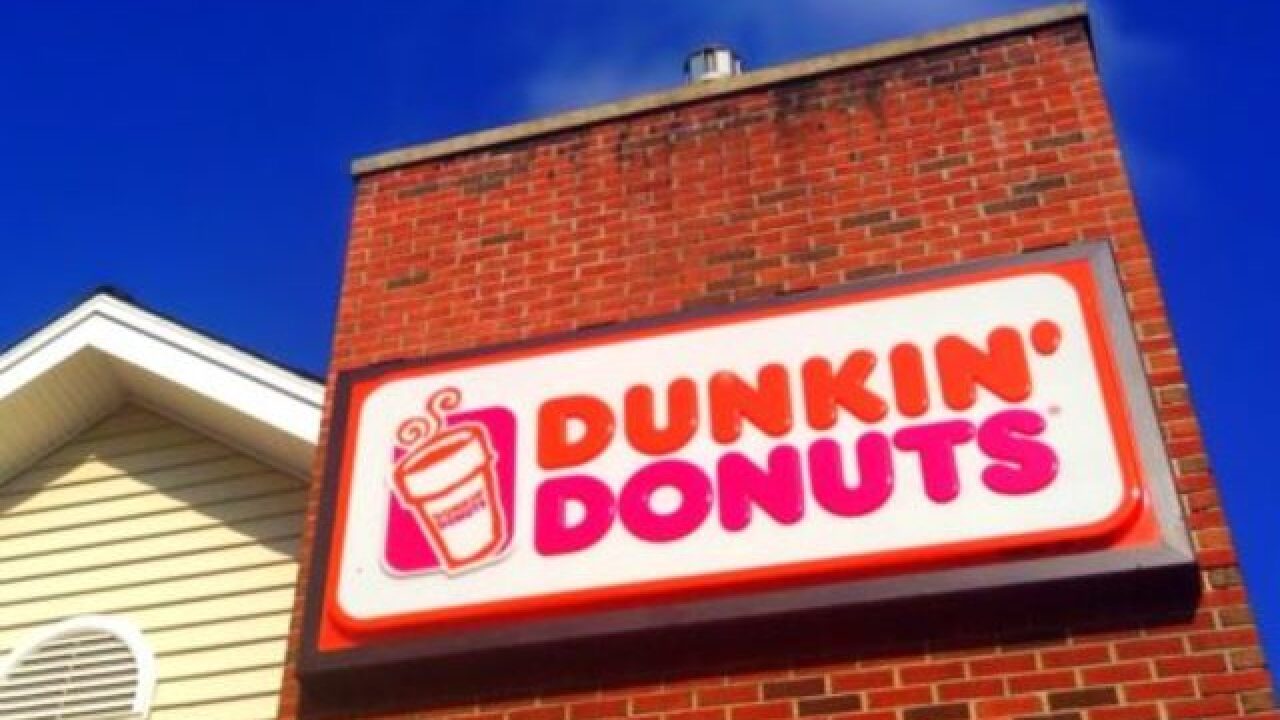 Dunkin' Donuts appears to be phasing out "donuts" from its name as it continues to test out its new rebranding around the U.S.

According to Business Insider, it's all part of a major rebranding effort by the chain, which includes a new store design, different drinks like nitro infused cold brews, and digital kiosks.

The first Dunkin' store to drop the donuts was in Quincy, Massachusetts, and now 50 more locations are expected to do the same.

The new concept will be at 30 locations in Boston and 20 other stores nationwide.

But change is hard.

For some coffee and doughnut fans, it's apparently very, very hard as they try to wrap their minds around the name alteration and the absence of "Donuts" on the sign.

There's still going to be doughnuts, but it's understandable, though.

Dunkin' Donuts is partially responsible for the misspelling of the word "doughnuts." The shortened spelling to "donuts" has been around since the late 1800s, but it wasn’t made popular until the late 20th century, when the doughnut chain Dunkin’ Donuts made it mainstream.

A final decision on the name change hasn't been made yet.

On the plus side, Dunkin' has been offering Pumpkin Spice-themed drinks, which was much earlier than Starbucks. The competitor will start selling the flavor on Tuesday, August 28.