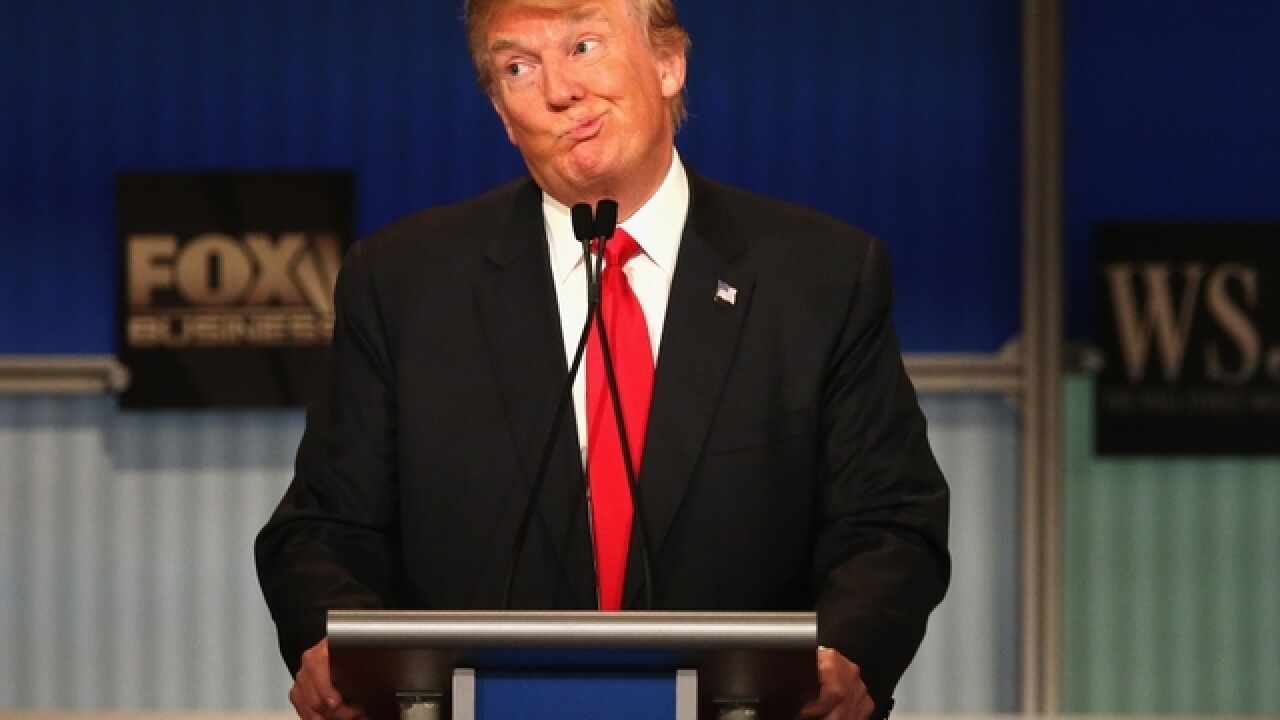 WASHINGTON (AP) — A new report says Donald Trump used money from his own charity to purchase an autographed Tim Tebow helmet and jersey four years ago during a charity auction for the Susan J. Komen Foundation.

Citing a review of Trump's charitable records, The Washington Post reported Friday that the $12,000 bill for the then-Denver Broncos quarterback's memorabilia was paid by the Donald J. Trump Foundation. The newspaper says the presumptive Republican presidential nominee hadn't donated any of his personal money to it three years running at the time of the 2012 auction.

It's not known whether Trump reimbursed his foundation for the purchase. It's also not clear what Trump did with the memorabilia, which he posed with afterward.