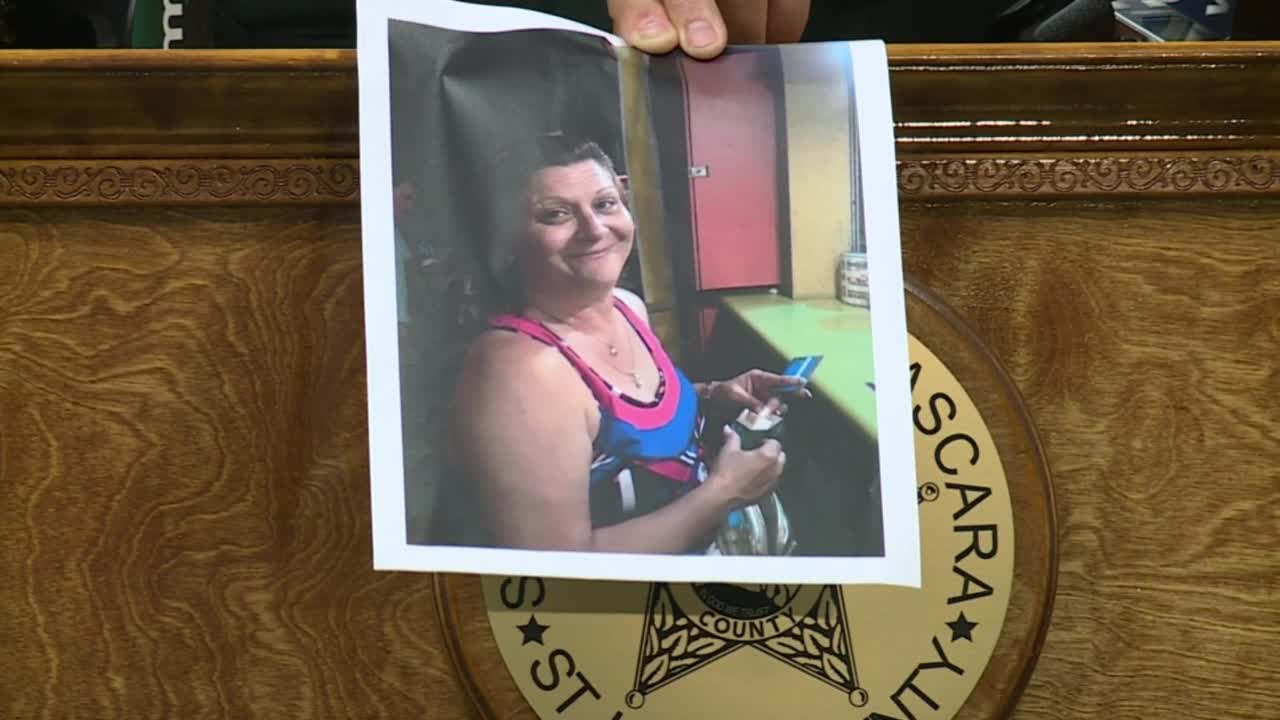 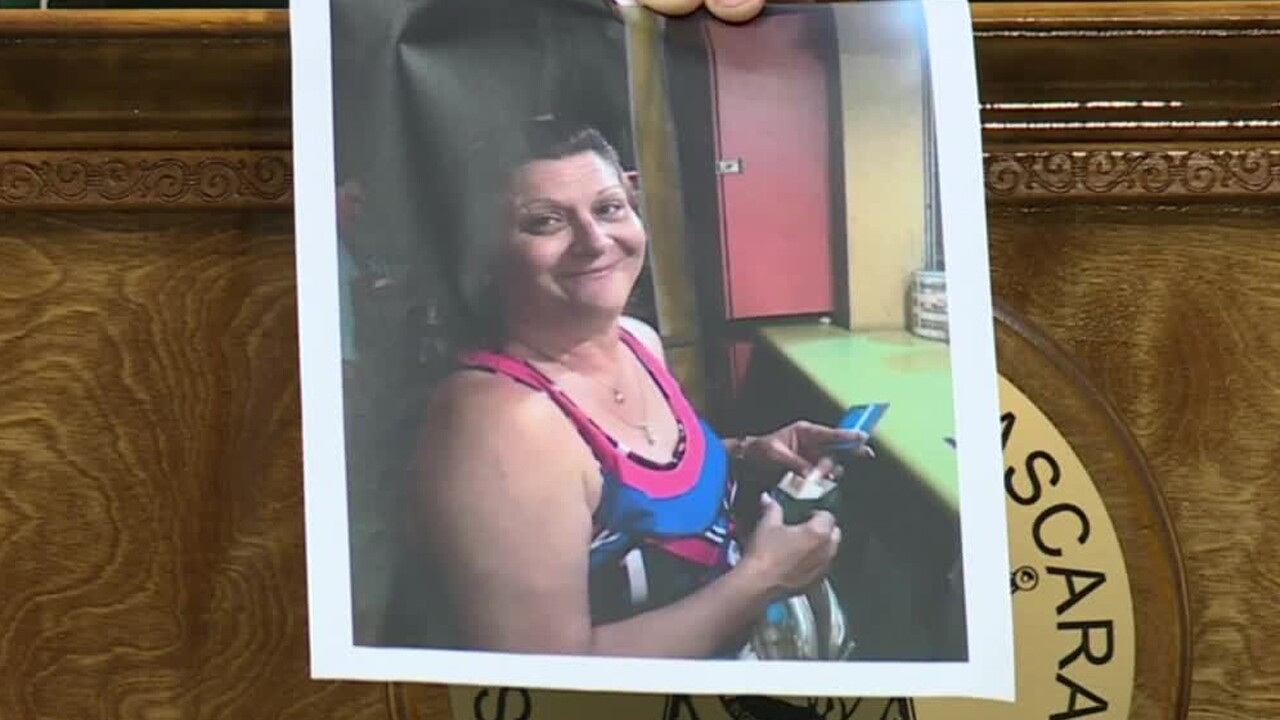 Kano Brown was arrested last week on multiple rape charges after violent attacks on women dating back to 2016.

St. Lucie County Sheriff Ken Mascara said the property owner of the apartment where Brown was arrested called family members and asked them to remove his car, which was parked at the apartment.

A member of Brown’s family moved the car to their house, but on Sunday family members began to notice an odor coming from the vehicle.

Black had been reported missing to the Fort Pierce Police Department last week.

"The autopsy of Black proved she died from injuries consistent with Brown’s violent attacks reported by other victims,” said Mascara. "We think these were random attacks."

Mascara said they believe Brown picked up Black prior to his arrest on Thursday, violently attacked and killed her before hiding her body in the trunk of his car.

“Currently, our detectives are working closely with the State Attorney’s Office to determine the best was to charge Kano Brown, build a solid case against him and hopefully seek a Grand Jury indictment for the death penalty, because that’s what he deserves,” Mascara said.

If you have had any interaction with Brown, you are urged to contact our St. Lucie County detectives at 772-462-3230.

This story was originally published by Scott Sutton at WPTV.