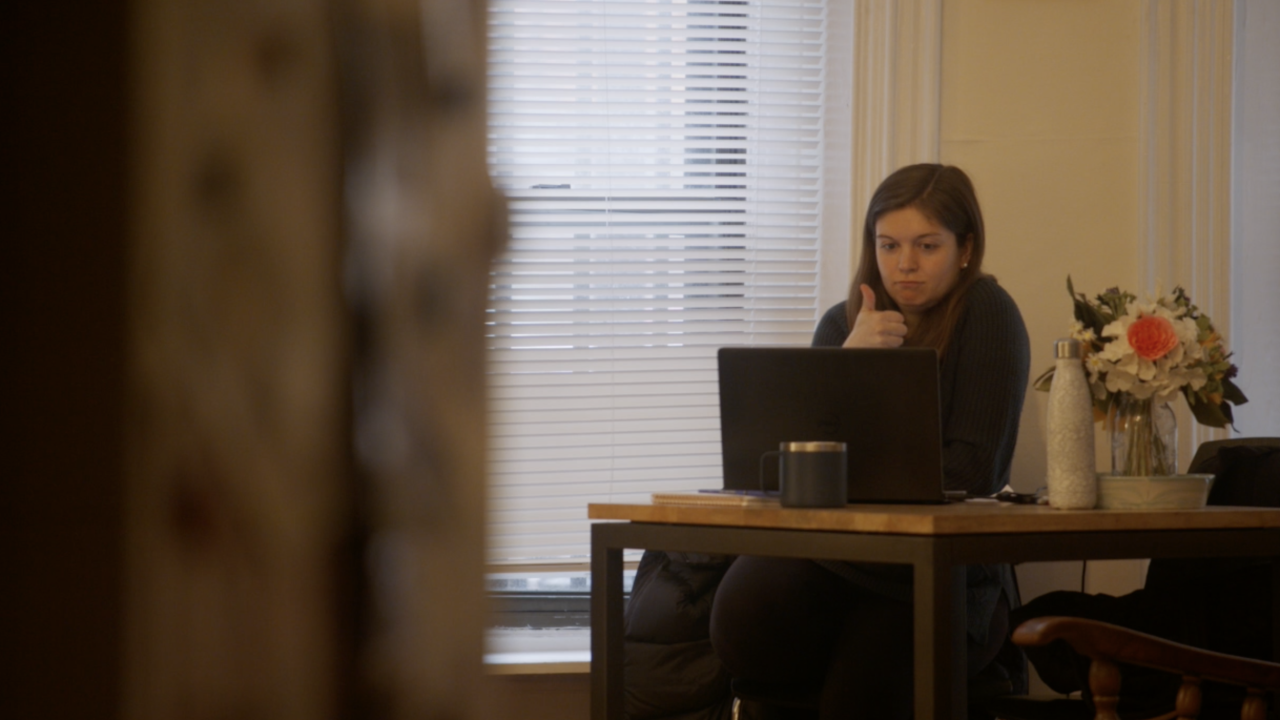 As a high school biology teacher, Mariah Toomy never imagined that her living room would become her classroom. But as the coronavirus pandemic changes Americans’ lives in profound ways, Toomy is one of the millions Americans who has suddenly found themselves working from home.

“I’m used to being up and moving around, not behind a computer,” Toomy said, while sitting inside her one-bedroom apartment in downtown Boston.

While she will return to the classroom once the epidemic has passed, there are countless other Americans who will likely see the way they work be permanently altered by the coronavirus.

“It’s going to change things profoundly,” said Steve Pemberton, who serves as the chief human resource officer for WorkHuman. “Part of what we’re realizing is the way we did things before is part of what got us here.”

For years, WorkHuman has studied the way Americans and companies work. Pemberton believes many companies will be examining their work from home policies after the epidemic, having realized that in many instances, workers may not feel as safe in crowded office spaces if a similar virus were to appear again in the future.

“I just think that humanity is going to emerge from this, and when we do, we’re going to be a lot more humble and a lot more grateful,” Pemberton said via a Zoom interview from his office in Chicago.

“People are realizing that I’m better served by spending more time being productive at home, than being in the care and battling traffic,” he said.