New game plans: Youth sport leagues working to get players back on the field

Future of youth sports in question 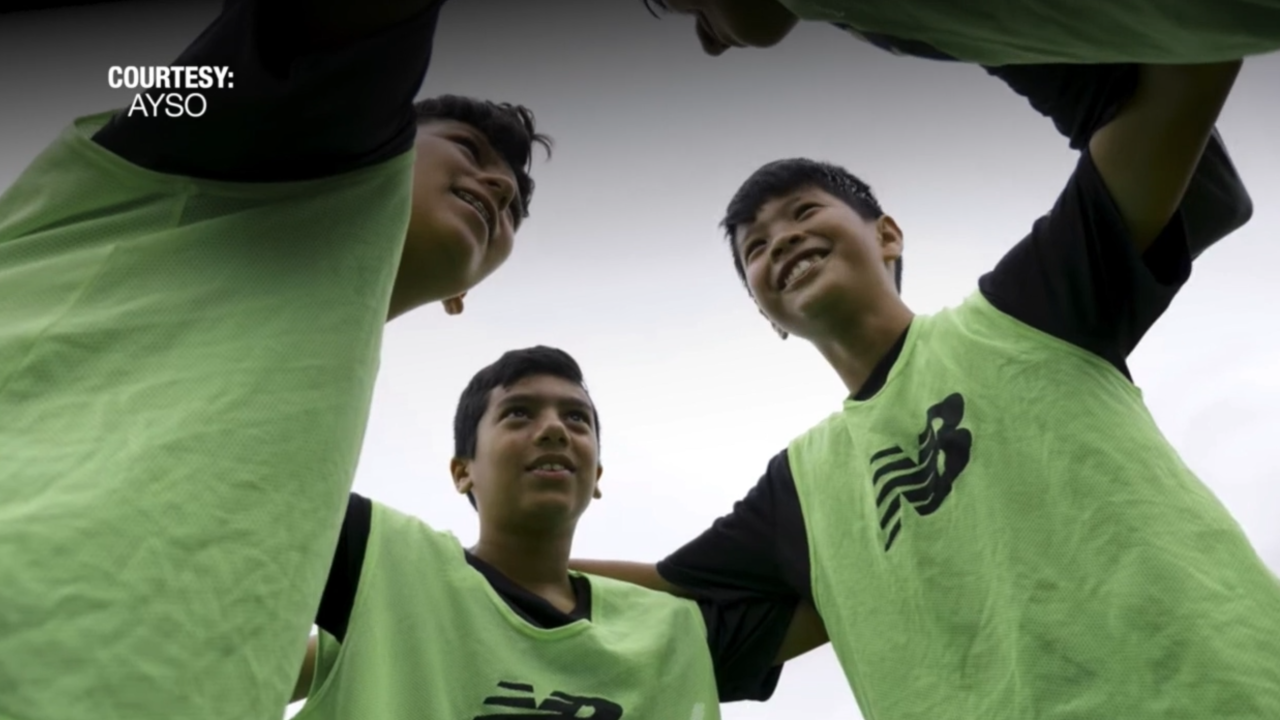 Whether running down the track or racing down the sidelines, sports have always played a big role in the Smith family.

When COVID-19 concerns ended their children's respective sporting seasons, however, the impact was more than physical – it was emotional.

“My kids responded to the news with disappointment,” said Herbie Smith.

Smith says his children understand the severity of this coronavirus crisis but that it’s still frustrating sitting on the sidelines.

“They really look forward to sporting not only for the enjoyment of playing sports but also engaging with their friends,” he said.

The Centers for Disease Control and Prevention recently began promoting behaviors to reduce the spread of COVID-19 for youth sports and several organizations are paying attention to the game plan.

“This is tough for all of the kids,” said Dan Velte Senior Director of League Development and Regional Operations with Little League International.

Velte says this pandemic has delayed seasons significantly. With more than 1,000,000 players worldwide, Little League leaders are now telling each league to follow their local health guidelines if they want to play ball again.

They’re also calling a worldwide audible, advising players not to share equipment, saying parents might not be in the stands next season and that umpires might no longer be allowed behind home plate

From the pitcher’s mound to the soccer field, the impact of coronavirus is changing and canceling a variety of youth sports.

“We decided to suspend our programming across the nation in March,” said Yvonne Lara with the American Youth Soccer Organization.

With more than 400,000 players across the country, AYSO is telling leagues to follow their local jurisdiction for guidance. They’re also putting together their own alternative play models including such things as pre-game temperature checks.

“There’s no more sharing of anything,” Lara said. “We are removing handshakes, high fives, hugs. We’re going to have to reeducate the kids.”

“We’re probably going to have a waiver that basically says we are doing our best but there is not the elimination of risk.”

While getting back on the playing field is important, Smith says there are lessons to be learned from this.

“I think we as a family have started to kind of reconnect do activities together,” he said. “That’s been a silver lining in the whole situation.”