Many still struggling to file for unemployment as claims surge nationwide

Many still struggling to file for unemployment 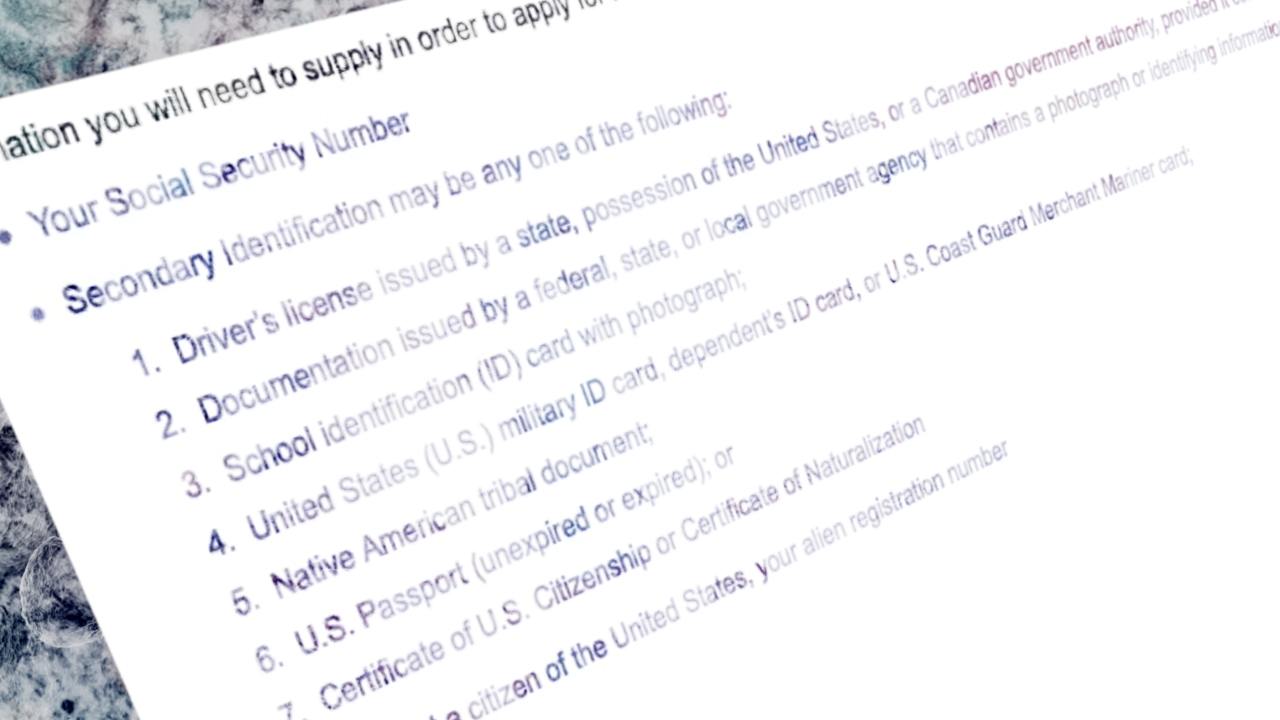 The U.S. has seen historic unemployment numbers amid social distancing measures being implemented in order to curb the coronavirus outbreak.

The Department of Labor’s latest jobless claims report released Thursday morning showed an additional 6,606,000 people filed for unemployment benefits last week. That brings the total number of people who have filed, in the last three weeks, to more than 16 million.

“I’m almost 60 years old; I don’t ever remember a time in my life this stressful,” said Bill Gray, who is a salesman in Plant City, Florida.

Gray has had no work for the last two weeks. He is also among the countless people around the country who have lost their incomes in the last few weeks but are not included in the latest unemployment numbers. That is because they’re unable to file for unemployment benefits.

“Early last week I started. I get up really early and I stay up late at night to try and get on and I could not get on the website,” he said. “Just over and over. I tried to call it is impossible.”

The unemployment system in Florida has been so overwhelmed, that the that the state’s unemployment website has repeatedly crashed or gone offline for hours at a time. These issues forced the Department of Economic Opportunity to start asking people to apply for unemployment benefits through a paper application. Gray was able to get a form and is in the process of filling it out and sending it in.

“Honestly, I am not even hopeful someone will open it,” said Gray. “At this point, I have no idea what is going to happen.”

After major backlash over the state’s unemployment system issues and the paper claim requests, Gov. Ron DeSantis announced Florida has just added 72 new servers to increase its unemployment website capacity. According to the governor, the site should now hold 120,000 simultaneous connection, meaning essentially 120,000 people should now be able file for unemployment online at the same time.

“We also had people working through the weekend to train hundreds of additional service reps, so when people call in, they are able to get a hold of somebody,” said DeSantis in a news conference on Wednesday. “Two hundred and fifty additional people started this morning at 7 a.m.”

However, Florida is not the only state now scrambling to fix issues with overwhelmed unemployment systems. In New York this week, the state announced a partnership with Google to roll out a new and easier interface for its unemployment benefit’s website. New York’s Gov. Andrew Cuomo also said the state is adding 300 additional unemployment office staffers. The 300 additional workers would be on top of 700 workers added within the last two weeks.

In Arizona, the Department of Economic Security increased the normal unemployment staff of 13 workers to 100. Meanwhile in California, the state has started bringing in retired workers and transitioning about hundreds of current employees, from across the state government, to help process the influx of unemployment benefit claims.

Gray, and many like him still trying to file for benefits, is hoping these changes have an immediate impact.

“How many times in our lives do we really need a government? And we always thought when we didn’t need them they would be there,” said Gray. “Well, it’s their time they need to earn their paycheck, and I will tell you I am paying attention and my ballot in November will reflect the politicians that actually got in there and got it done.”