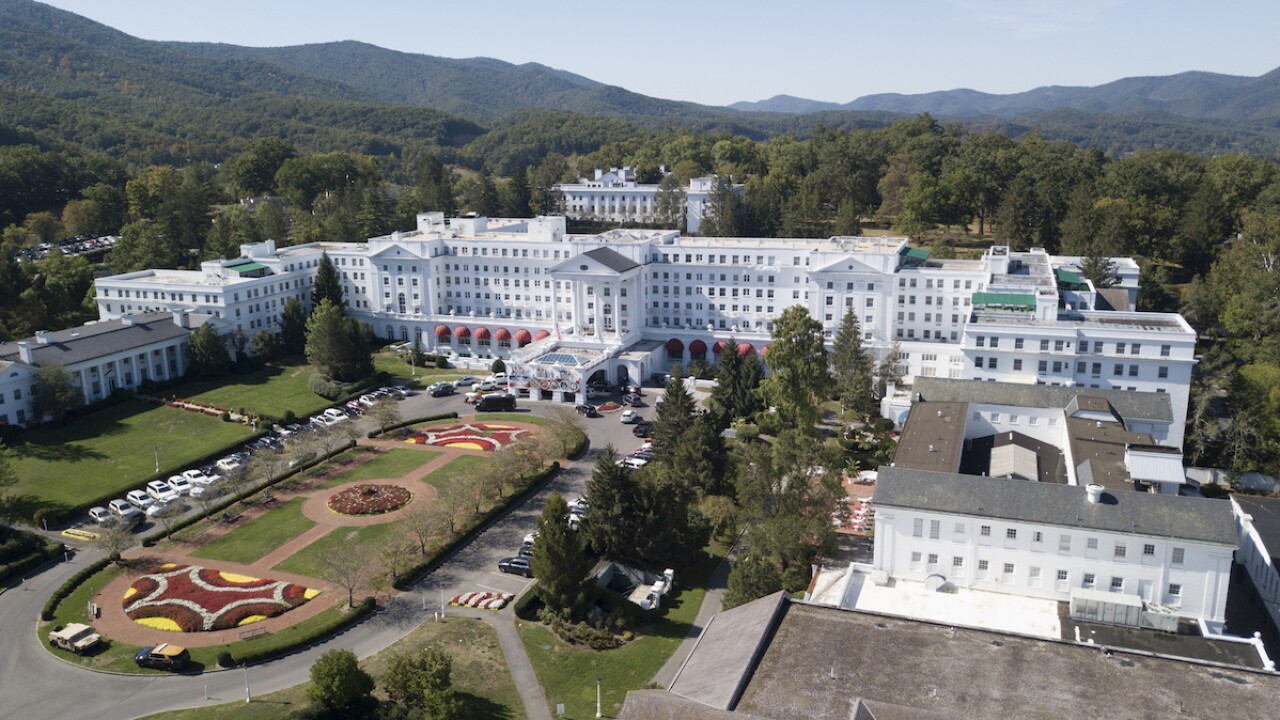 The governors of at least seven states had ties to companies that received loans through the Small Business Administration's Paycheck Protection Program.

Both Republicans and Democrats, their associated companies' loans ranged from $150,000 to more than $11 million.