Disney World hopes to open some parks on July 11, says it will require masks and temperature checks 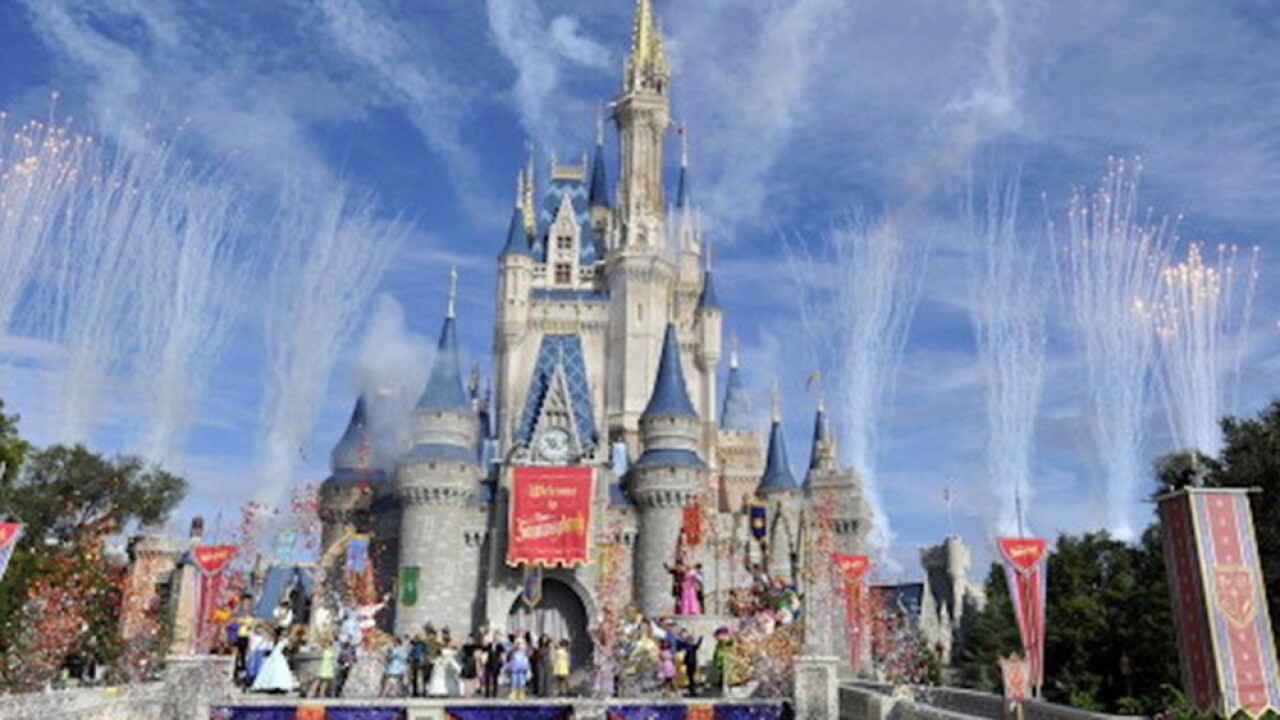 As part of its plan, Disney officials said it would implement several new safety measures.

The theme park will require employees and guests to wear masks and get temperature checks at park entrances. In order to keep capacity down, guests will need to make a reservation for park entry in advance. Disney said it will reveal the steps in making reservations in the coming weeks.

The theme park will not hold parades, fireworks or any activity that creates crowds for the foreseeable future.

Disney also said it would have cast members dedicated to implementing social distancing. They will also install plexiglass at cashier stations, put up signage to encourage social distancing and open cleaning stations.

Disney hopes to open the Magic Kingdom and Animal Kingdom parks on July 11 and Hollywood Studios and Epcot on July 15.

SeaWorld Orlando also presented its plans to reopen to county officials on Wednesday.

The park plans to require masks for guests over the age of two and says it will provide masks to guests that don't have one. All guests will have their temperatures checked before entering the park.

Park employees will also wear masks and get their temperature checks.

The park will build more cleaning stations and put up signage to encourage social distancing. SeaWorld will also provide hand sanitizer to guests when getting on and off rides.

SeaWorld Orlando and Walt Disney World's plans were approved by Orange County and will now head to the desk of Florida Gov. Ron DeSantis.

This story was originally published by Victoria Lewis on WPTV in Palm Beach, Florida.