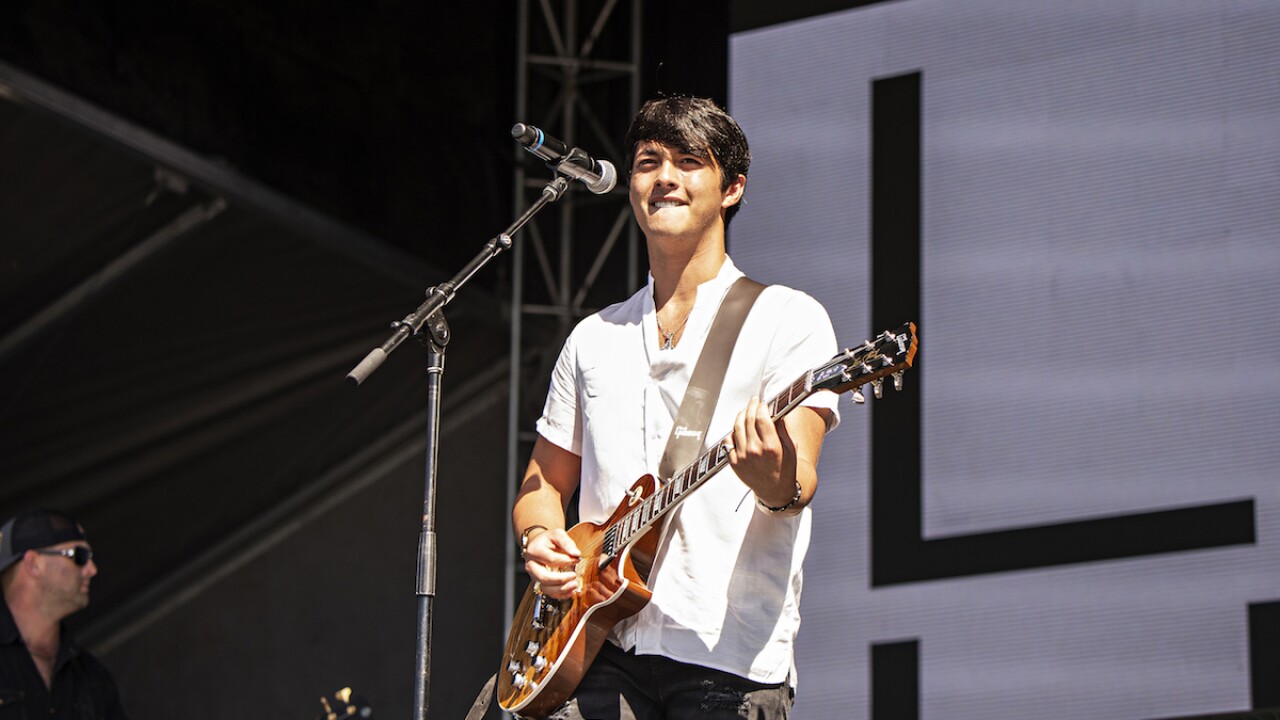 The 19-year-old singer from Livingston, Louisiana, made the announcement Sunday on social media, saying it's not what he expected on the first day of summer.

Hardy says his symptoms are mild and he's recovering under home quarantine.

Hardy sang the national anthem at the swearing in of his local sheriff last Friday.

He also recently completed a virtual tour that was seen by more than 2 million viewers.

Acoustic versions of his new songs "Ground I Grew Up On" and "Let There Be Country" are to debut on Friday.