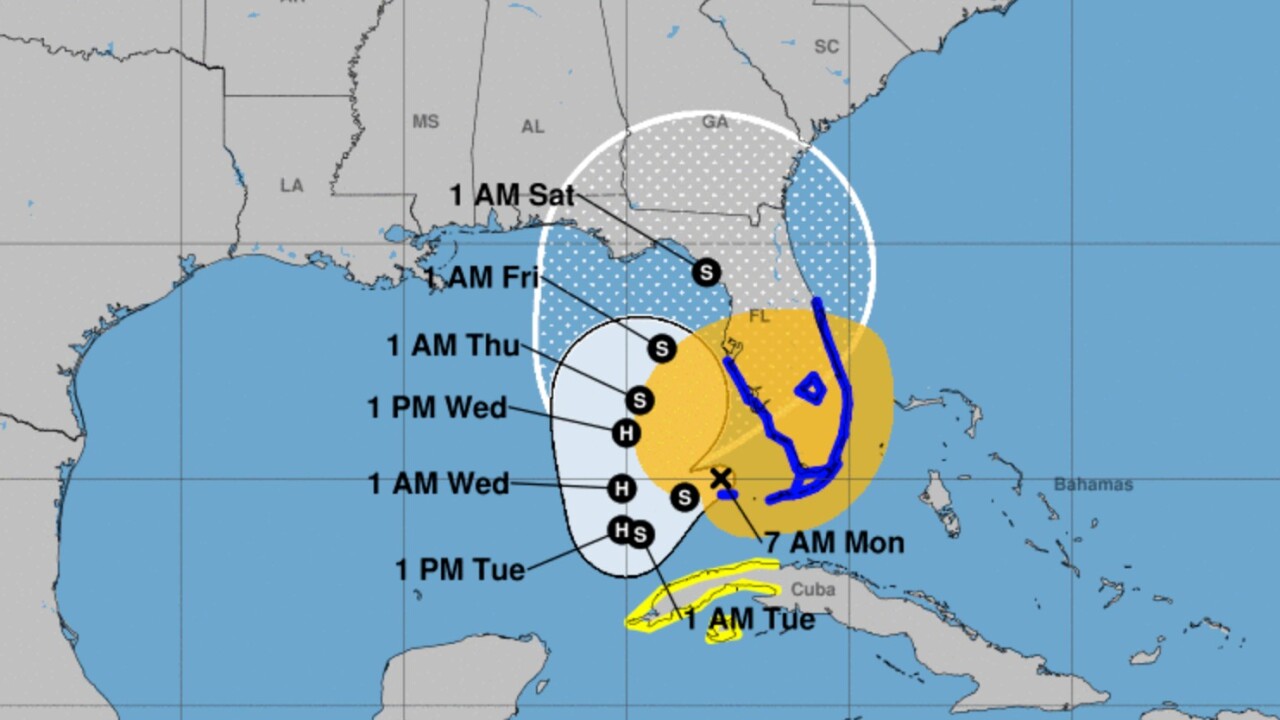 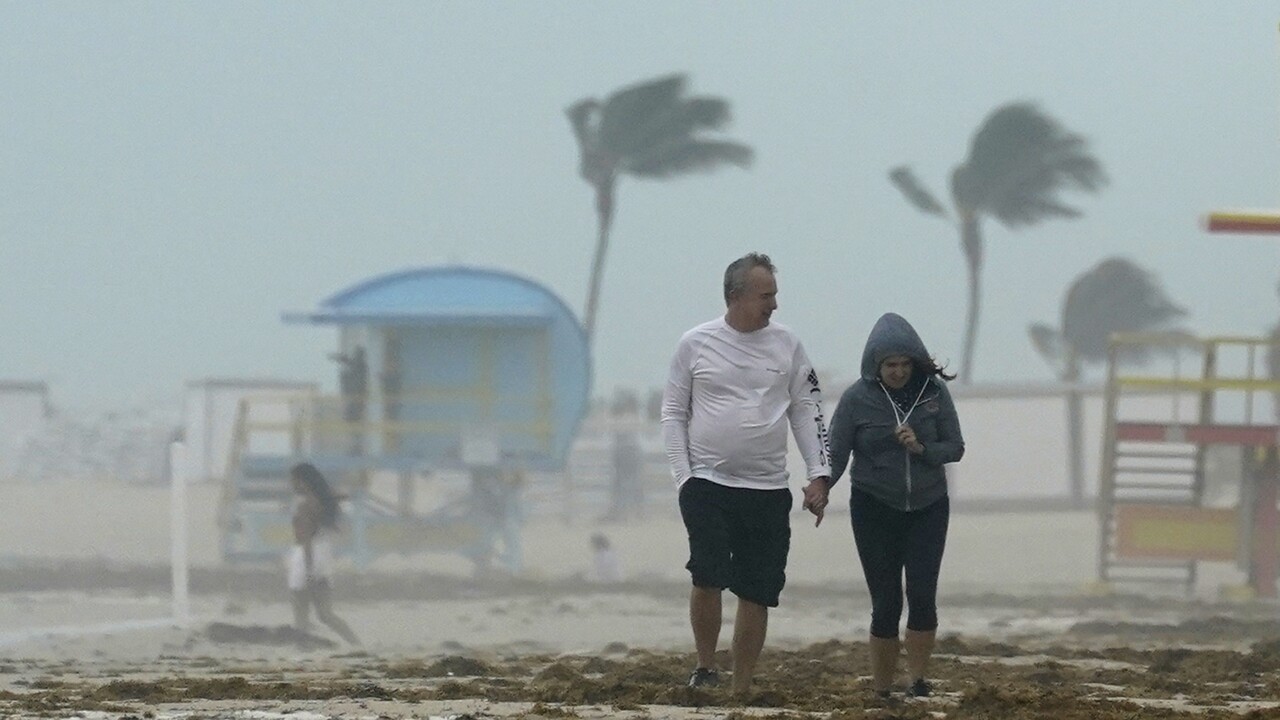 FORT LAUDERDALE, Fla. — Florida is bracing for more impacts from Tropical Storm Eta, which has already brought heavy rains and flooded city streets in the state.

Officials shut down public transportation and ordered some evacuations Sunday.

Even if the storm doesn’t strengthen into a hurricane, its slow speed and heavy rains posed an enormous threat to an area already drenched from more than 14 inches of rain last month. Eta could dump an additional 6 to 12 inches.

The National Hurricane Center (NHC) said in a morning update that life-threatening flash flooding will be possible across inundated urban areas of southeast Florida on Monday.

NHC Director Ken Graham provided a briefing on Tropical Storm #Eta shortly after the release of the 7 am EST intermediate advisory.

The NHC says radar estimates show over a foot of rain has fallen over the past two days in some areas of South Florida.

“Flash and urban flooding will also be possible for Cuba, Jamaica, the Bahamas and the remainder of southern Florida, along with potential minor river flooding in central Florida,” the NHC said.

The storm had maximum sustained winds of 65 mph Sunday night and made landfall on Lower Matecumbe Key around 11 p.m. The NHC says Eta could approach Florida’s Gulf Coast later this week as a tropical storm and possibly bring impacts from rain, wind and storm surge.

The system has already left scores dead and over 100 missing in Mexico and Central America.