Kanye West is still running for president, here's where he will appear on the ballot 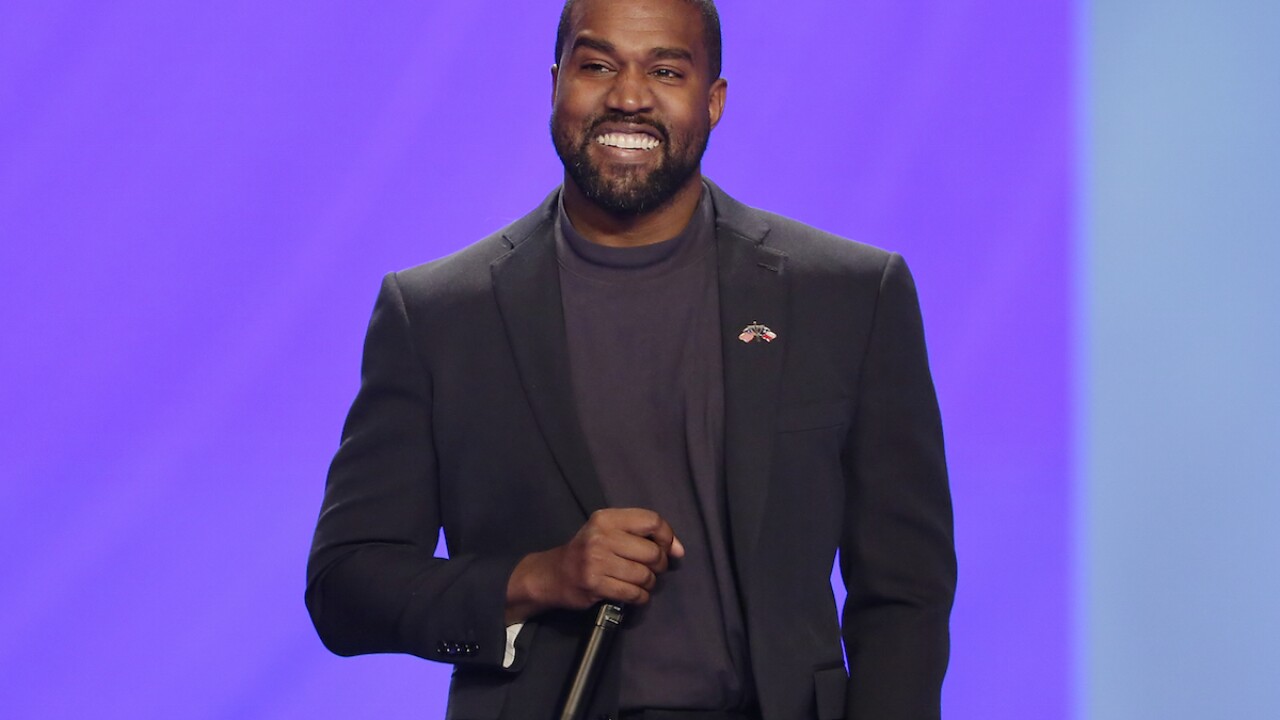 Kanye West had been a supporter of President Donald Trump. Then on July 4, the rapper announced he was running for president.

He has filed to appear on several ballots, some successfully and others not.

At this time, voters in Colorado, Oklahoma, Utah and Vermont will see West’s name on the presidential ballot. In West Virginia and Arkansas the rapper has made the ballot but the signatures he submitted have not been verified and a few of those states are actively questioning the validity of the signatures.

He failed to make the ballot in Ohio because of "mismatched paperwork," according to state election officials on August 21. Specifically, information and the signature on West's nominating petition and statement of candidacy didn't match up to the documents used to circulate part-petitions.

He missed being on the ballot in Wisconsin by less than a minute. The Wisconsin Elections Commission said the deadline is "no later" than 5 p.m., and they rejected West's attorney's claims that they had until 5:01 p.m. to file.

Kanye did not gather enough signatures by the deadline to appear on the ballot in Missouri or his home state of Wyoming.

While he successfully met the deadline in New Jersey, West withdrew his petition to be on the ballot over questions about the required signatures.

West missed the deadline early on and will not appear on the ballot in New York, Kansas, Maine, South Carolina, Texas, Michigan and Florida.

West has listed Wyoming spiritual coach Michelle Tidball as his vice presidential candidate on his filings.

In mid-July, West received 2 percent in a nationwide poll.