This city sends mental health professionals, instead of police, to some 911 calls 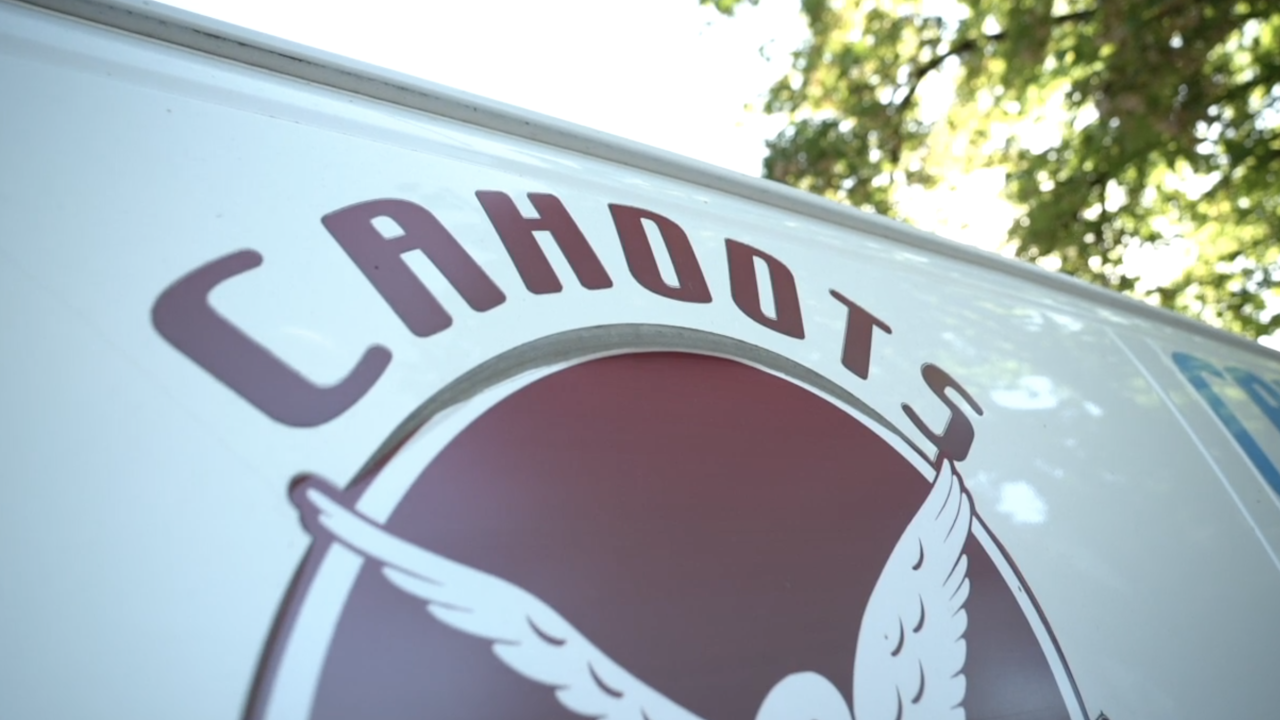 Countless times, every day across the country, dispatchers field calls for help that can be hard to answer.

In Eugene, Oregon, sometimes the answer is people like Dan Felts.

“Sometimes, what we need in our most desperate hour is somebody to talk to,” Felts said.

In Eugene and its neighboring city of Springfield, when a non-emergency, non-criminal call comes in through 911 or a non-emergency line to a dispatcher, they can send a mental health professional like Felts, instead of police.

“Make sure people have access to resources, other than law enforcement, when they’re having mental health crisis,” Felts explained.

Felts is a member of CAHOOTS, which stands for Crisis Assistance Helping out on the Streets.

The belief is unarmed CAHOOTS teams of crisis workers and medics can be a better response to people struggling with issues like mental health or emotional crisis.

"When a police officer goes and they look like me, gun, badge, you know it’s a little demonstrative and sometimes it has the tendency to escalate the situation,” said Eugene Police Chief Chris Skinner. "When somebody like CAHOOTS goes, it’s people who are kind of dressed the same and look the same. They just have a softer approach, and it tends to deescalate things."

“There are lots of these kind of call types that are non-violent in nature; they’re simply somebody crying out for help,” says Ben Brubaker, director at White Bird Clinic.

The clinic is a non-profit that provides an array of services like counseling, dental care, and other services to people in need in the Eugene area. It’s run CAHOOTS since the late 80s. Brubaker says communities are now calling White Bird for guidance on putting similar programs to CAHOOTS in place.

It’s a viewpoint of listening to voices they believe across the country haven’t been heard enough.

“We show up to bear witness, see you as a human being, and offer whatever kind of support we can without judgement,” Felts said.