A domestic terrorist incident unfolded in Colorado and shook a community. 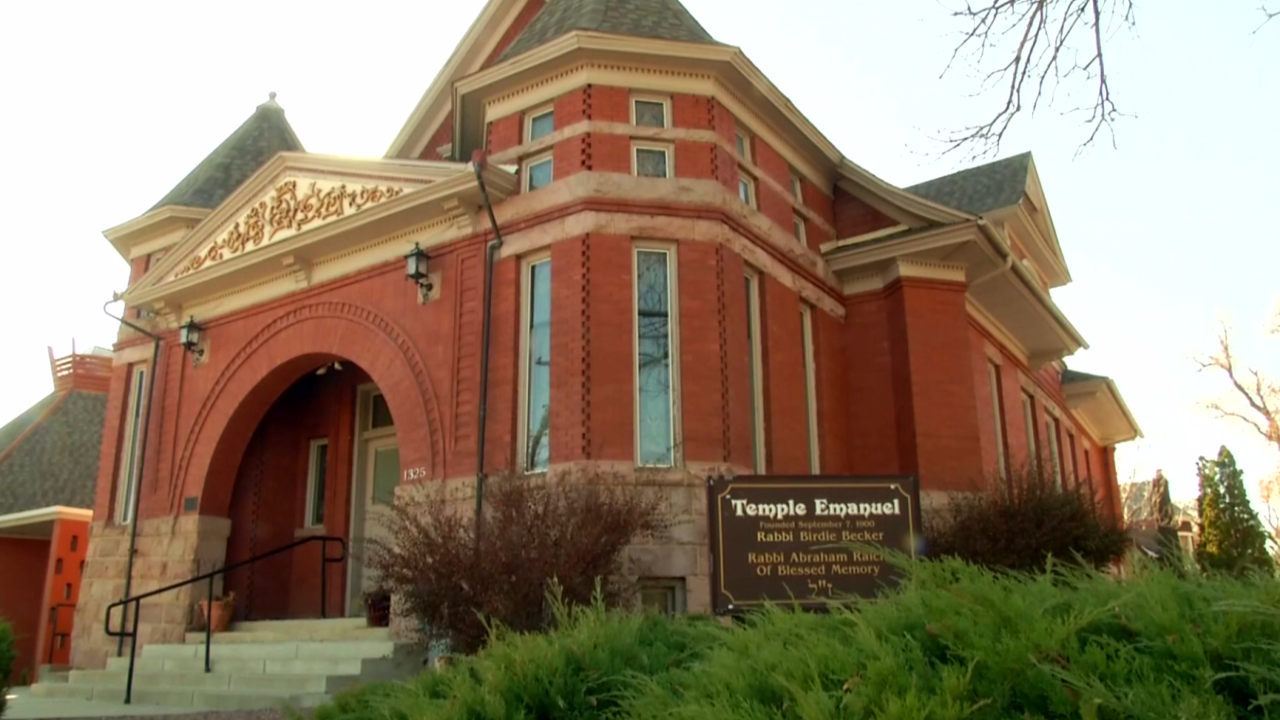 PUEBLO, Colo. — On the afternoon of November 4, 2019, the U.S. Attorney's office announced the arrest of Richard Holzer, a white supremacist who they say had plans to bomb a Jewish synagogue in Pueblo,Colorado, about two hours south of Denver.

"We are here today to announce that federal law enforcement, working in conjunction with the Pueblo Police Department, has successfully stopped what we believe to be an imminent threat of domestic terrorism against a Colorado religious institution," authorities said.

Authorities say Holzer met up with three undercover FBI agents to purchase bombs in a planned attack against Temple Emanuel, the second oldest synagogue in the state.

According to a criminal complaint, FBI agents had been talking with Holzer since September, tracking multiple Facebook accounts of his in which he talked to other white supremacists through private messages about attacking Jewish people.

In one message, Holzer said, "I wish the Holocaust really did happen."

Holzer told undercover agents he hired someone to poison the synagogue's water supply and was now preparing for a "racial holy war."

"Jewish community is tiny in Pueblo," one Colorado woman said. "And we all know each other and support one another and our children."

Thirty-five families are part of this small congregation.

Michael Atlas-Acuna, the president of Temple Emanuel's board of directors, is still a bit shaken by the plot to blow up a synagogue that was built in 1900.

"I looked at the building and the inside, and I thought, 'God, we could have lost this,' " he said.

If there's a silver lining to take away from the foiled terror plot, it's that the congregation is now stronger than ever before.

It was a packed house at a recent Friday night Shabbat service.

The congregation called for peace and happiness, and they said they won't let what happened scare them away.

"We're going to be here another 100 years," Atlas-Acuna said. "We're going to take the right precautions that we need to take in order to be safe. Maybe the reason was to wake everybody up and realize that there is that threat out there, and to bring everybody together, and I think the whole community is going to be that much more alert."

If convicted, Holzer faces up to 50 years in prison.