Woman fights to get untested rape kits out of backlogs 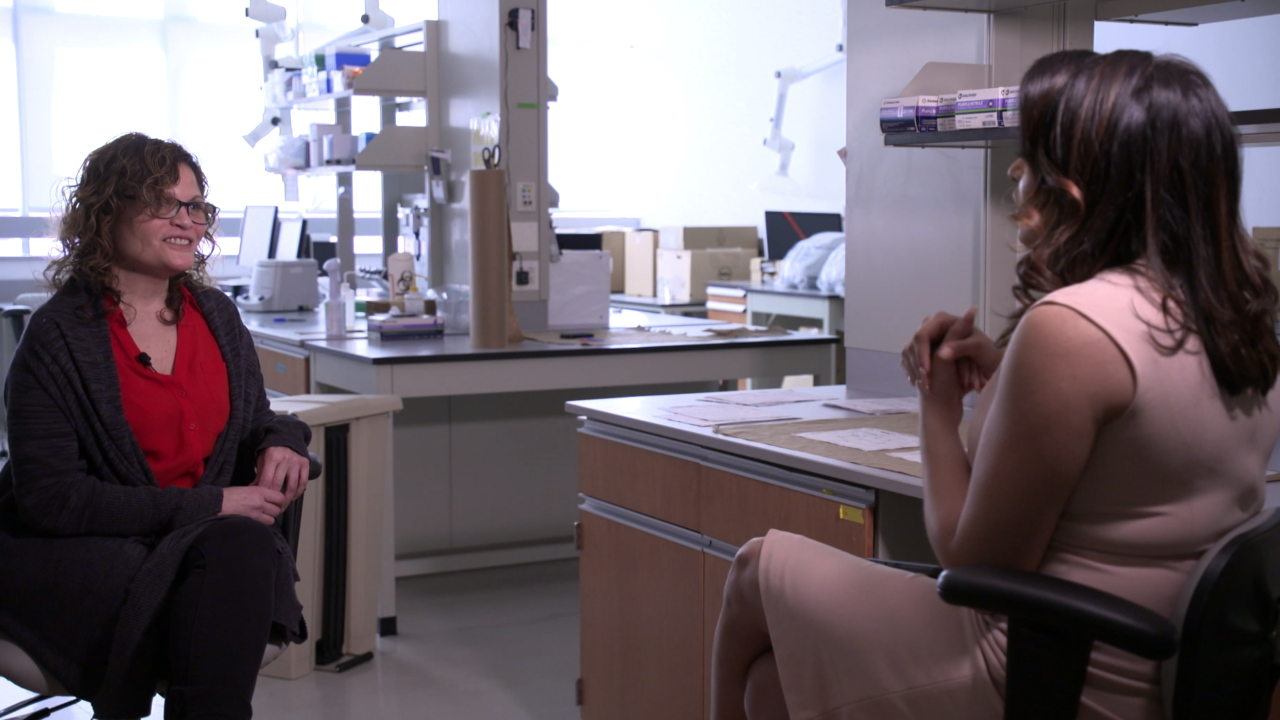 Roughly every 90 seconds, an American is sexually assaulted.

“I turned around and saw that there was a man behind me, and he was holding a gun to me,” recalled Nataska Alexenko. “He said ‘This is loaded. Do as I say, or I will blow your brains out.’”

On August 6, 1993, Alexenko became one of the estimated 600 people who experienced a sexual assault that day in America.

“I just couldn’t believe I was still alive,” Alexenko added.

Despite the unimaginable trauma, the then-college student found the strength to go to a hospital and have a rape kit done.

“You are poked and prodded, evidence is collected from your body after you have just experienced something so horrific,” said Alexenko.

Alexenko found comfort in the belief that her kit would be tested immediately. However, that didn’t happen in her case.

However, after the kit was tested, her attacker was found. The delay of justice prompted her to look into how common this experience is for other rape victims.

“What I found was gut wrenching,” said Alexenko.

She found, at the time, there were hundreds of thousands of rape kits sitting in police evidence rooms around the country. Currently, there are still over 100,000 of those rape kits unopened and untested. That number doesn’t include a dozen states that do not report the status of their rape kits.

“There is no other type of forensic evidence that remains untested,” said Karen Friedman Agnifilo, the Chief Assistant District Attorney in Manhattan. “It just doesn’t happen. This is the only one.”

“There is no excuse not to test rape kits,” said Cyrus Vance, District Attorney in Manhattan.

Their office not only apologized to Natasha Alexenko for the delay in her kit being tested, but they made a public commitment to never have a backlog again.

New York City’s Office of Chief Medical Examiner began testing rape kits every day, and still does. The city has now become the leader in the national movement known as End the Backlog.

New York City was able to end its rape kit backlog in 2003 but went on to provide funding to more than a dozen other states to help end the backlog there. Now, 55,000 rape kits have been tested, leading to hundreds of perpetrators identified.

“It is about treating woman as equal in the eyes of the law,” said Vance. “And if you are not testing rape kits, then we are failing woman.”

“Hopefully, one day, we will just look back and say, ‘never again’, but it really has to be a national legislative mandate that no kit can remain untested,” said Agnifilo.

So far, a federal mandate like that doesn’t exist.

“When I meet survivors whose kits haven’t been processed, and you just see the pain that they are feeling, I mean, how can you let them down?” said Alexenko, “How can you do that to someone who has gone through so much and truly just wants to make sure that the person who harmed them doesn’t go on to harm others?”

Alexenko has a non-profit now called Natasha’s Justice Project. She works with cities around the country to help end the backlog and give other rape victims the justice they deserve.