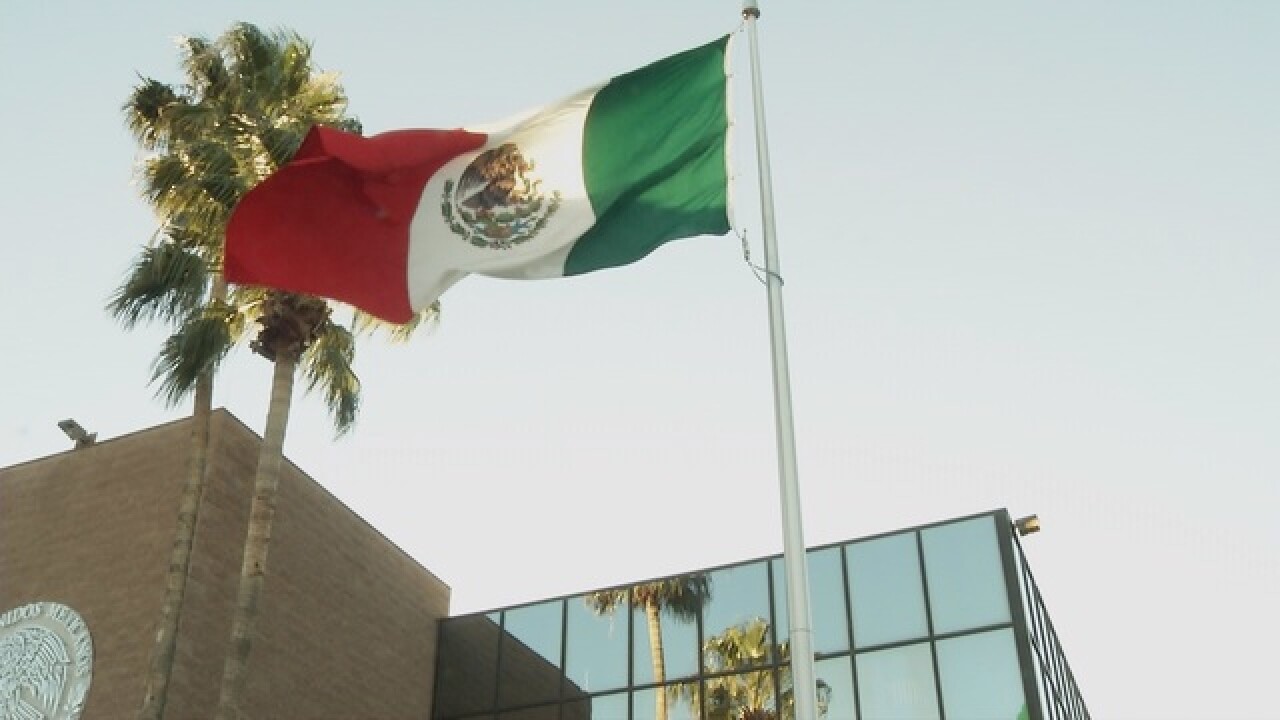 PHOENIX (AP) - A Utah man who helped get his mother and other family members safely out of northern Mexico after nine people were killed in an apparent ambush says they'll likely never return.

Mike Hafen says his mother and some other family members had lived in one of the hamlets in Mexico's Sonora state for 47 years and left with the bare minimum in possessions.

Hafen says many of his family and friends think they'll never go back to Mexico.

He says it's just not safe with the drug cartels and it's getting worse.

More than 100 people left their rural community Saturday in an 18-vehicle caravan after the attack Monday in which nine women and children were killed by what authorities say were hit men from drug cartels.