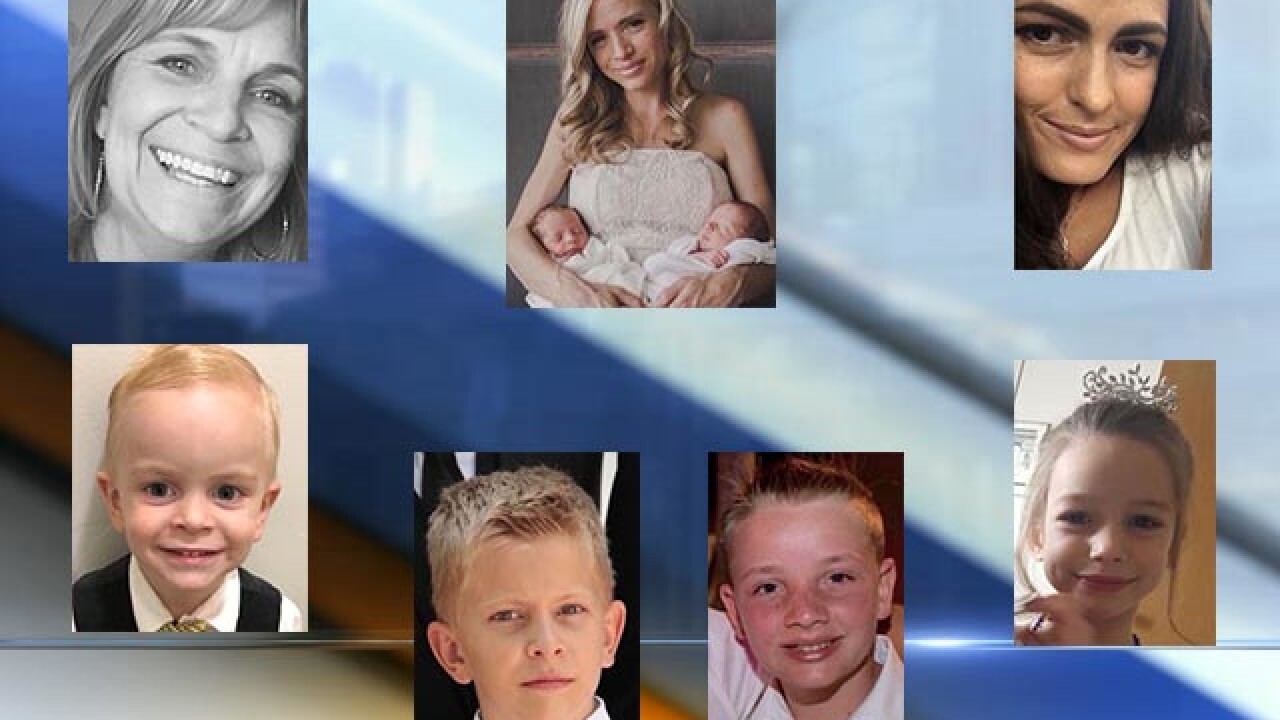 Copyright 2019 Scripps Media, Inc. All rights reserved. This material may not be published, broadcast, rewritten, or redistributed.
An unusual string of violence south of Arizona&#39;s border with Mexico has sparked travel warnings by American authorities.<br/> 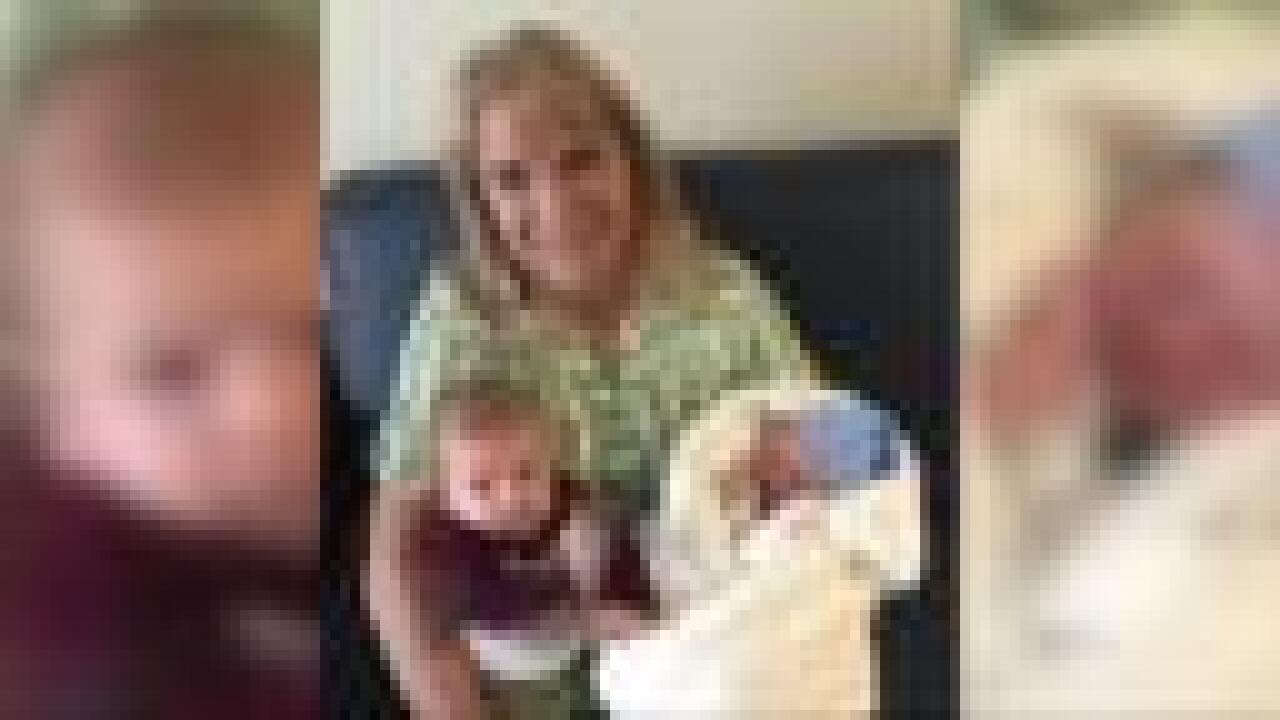 PHOENIX (AP) - An unusual string of violence south of Arizona's border with Mexico has sparked travel warnings by American authorities.

Unaccustomed to the kind of violence long seen along some parts of the Texas-Mexico border, frequent border crossers in Arizona say they'll now think twice about traveling after dark and will confine themselves to busy commercial areas.

The precautions follow a fatal border shootout and the killing farther south of three women and six children in an ambush by cartel gunmen.

In addition, authorities discovered at least 42 bodies and skeletons last month in pits near the Gulf of California.

Since April, the U.S. State Department has suggested that U.S. citizens reconsider travel plans to Sonora, calling it a key location for the drug trade and human trafficking.

Still, the violence has not deterred some Americans who visit the resort town of Puerto Penasco, also known as Rocky Point.