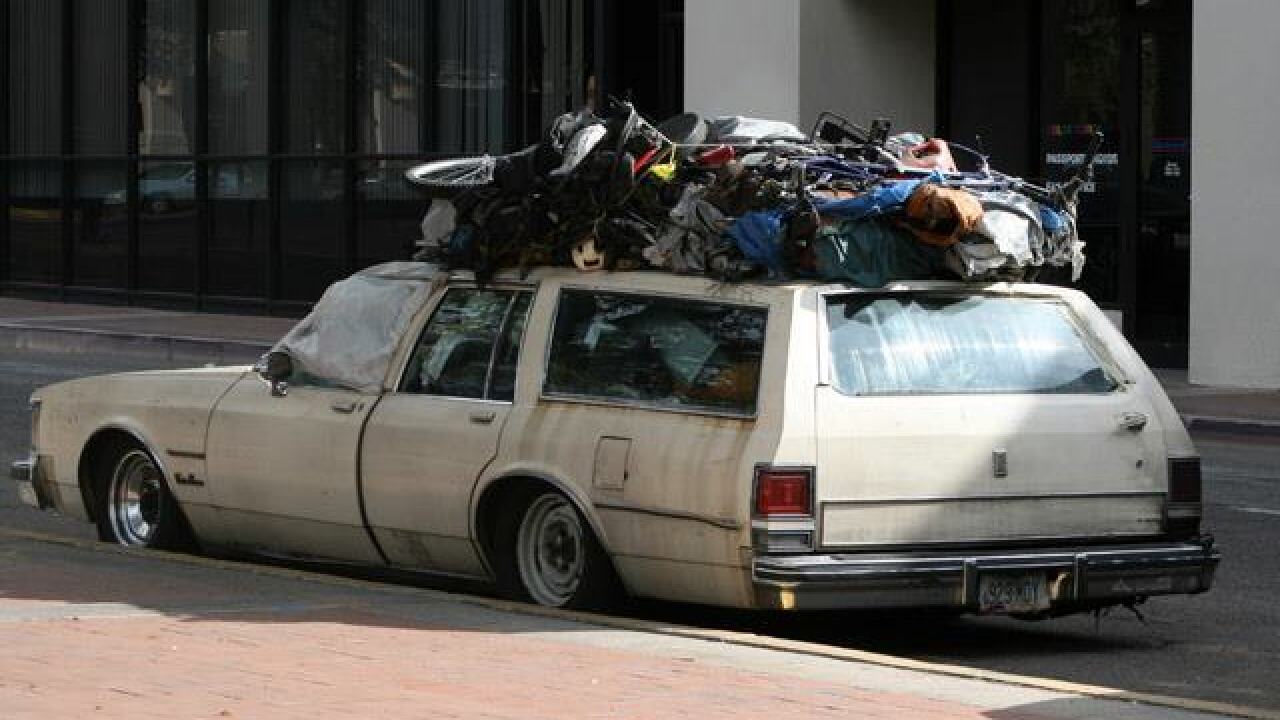 According to the Tucson Pima Collaboration to End Homelessness , from last year the amount of homeless people on the streets has decreased from the previous ones.

TPCH says nearly 1,500 people are homeless as of January 2018 and nearly half of them suffer from substance abuse disorder or mental illness.

MORE: How can I get help with my substance abuse issue and mental health condition?

Shauna Strickler has been homeless for the last few years. She says she used to be addicted to cocaine and suffers from Post-traumatic Stress disorder (PTSD)  and has  Bipolar Disorder .

The PTSD came from being verbally and physically abused.

Persistent Re-experiencing. A person experiences one or more of the following:

Avoidant/Numbness Responses. A person experiences three or more of the following:

A person experiences two or more of the following:

What is posttraumatic stress disorder (PTSD) and who is at risk?

Combat, sexual assault, a natural disaster or a terrorist attack are examples of traumatic psychological events that can cause PTSD. These severely traumatic events often have a direct physical impact and occur within a violent context. Veterans who have been injured in combat are at high risk for PTSD because they have sustained a direct injury in a violent setting. Survivors of rape have experienced physical and emotional trauma which is associated with very high rates of posttraumatic responses. These events can be a single occurrence in a person’s lifetime or they can occur repeatedly, such as in the case of ongoing physical abuse or an extended or repeated tour of duty in a war zone. The severity of traumatic events and duration of exposure are critical risk factors for developing PTSD.

"At times it's very hard with the bipolar disorder because I have anxiety and I get upset and when I get upset I want to scream and hit and I know I can't here," says Strickler.

Symptoms of mania are as follows:

Symptoms of depression are as follows:

Recently, Strickler says she has been receiving help from the Salvation Army and has been trying to become dependent. "I don't like being homeless, I'm ready to be on my own but I know it takes some time."

MORE: Mental Illness, Poverty And How The Other Half Lives

For about 15 years, the Salvation Army has partnered with, El Rio Health , to provide people in need with medical services.

Once a week the medical staff sets up in the Salvation Army 's cafeteria and speak with the people staying at the shelter.

El Rio staff say they help provide their patients by prescribing medication and even provide free transportation for them to arrive at their doctor appointments.

Strickler says she dreams of one day working in the medical field and her goal is to have her own home soon. 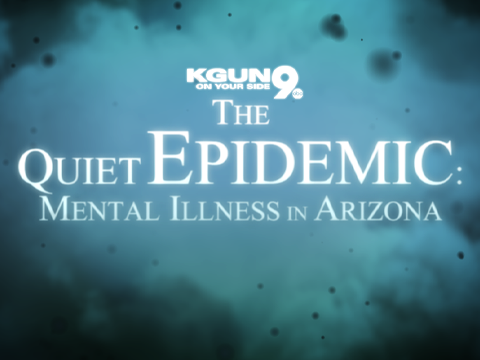