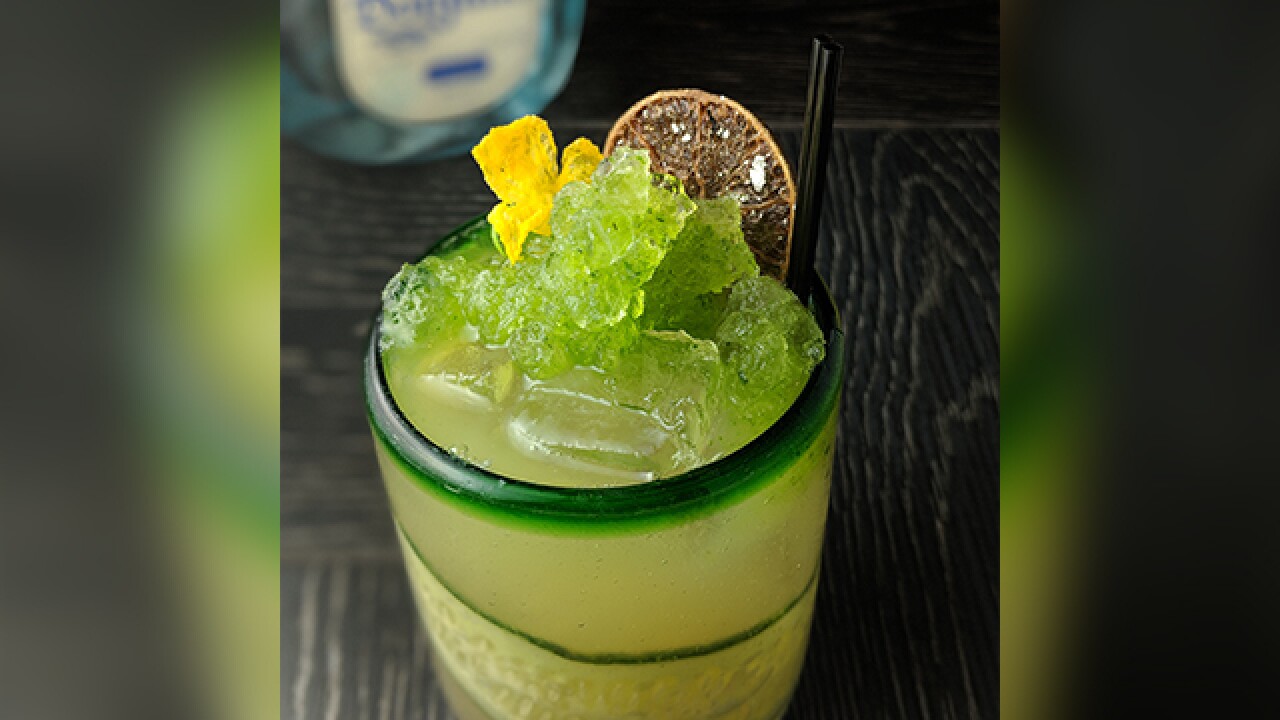 The winner of the 2018 World Margarita Championship has revealed the recipe that put him above the competition at this year's event.

It’s important to begin with a good base to build from, then add a unique textural element and layers of flavor. Using Don Julio Blanco, our margarita featured a traditional base.  We elaborated on that by adding a sorbet, that was heavily salted with cucumber, tomatillo, cilantro and mezcal and blended together in a Pacojet, he said.

Some people have called me the GOAT when it comes to making margaritas.  I see nothing wrong with that, Clark said.

The World Margarita Championship was started by the Tucson Originals in 2005.