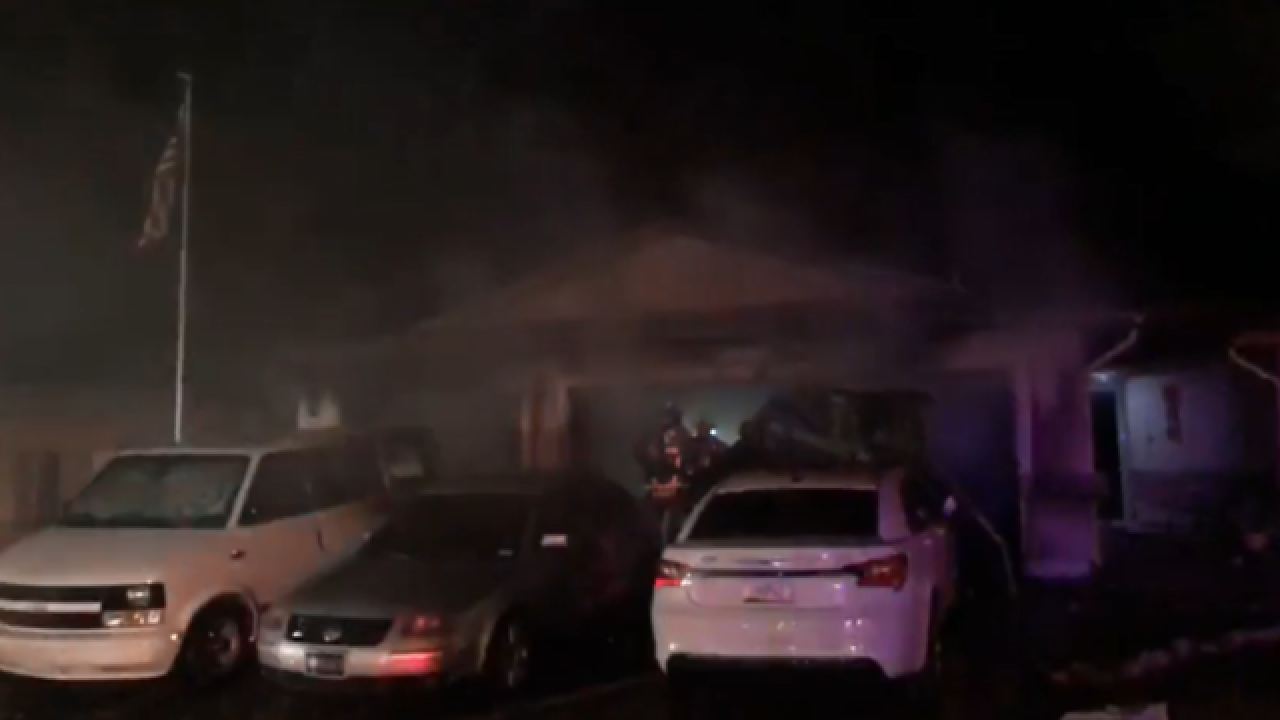 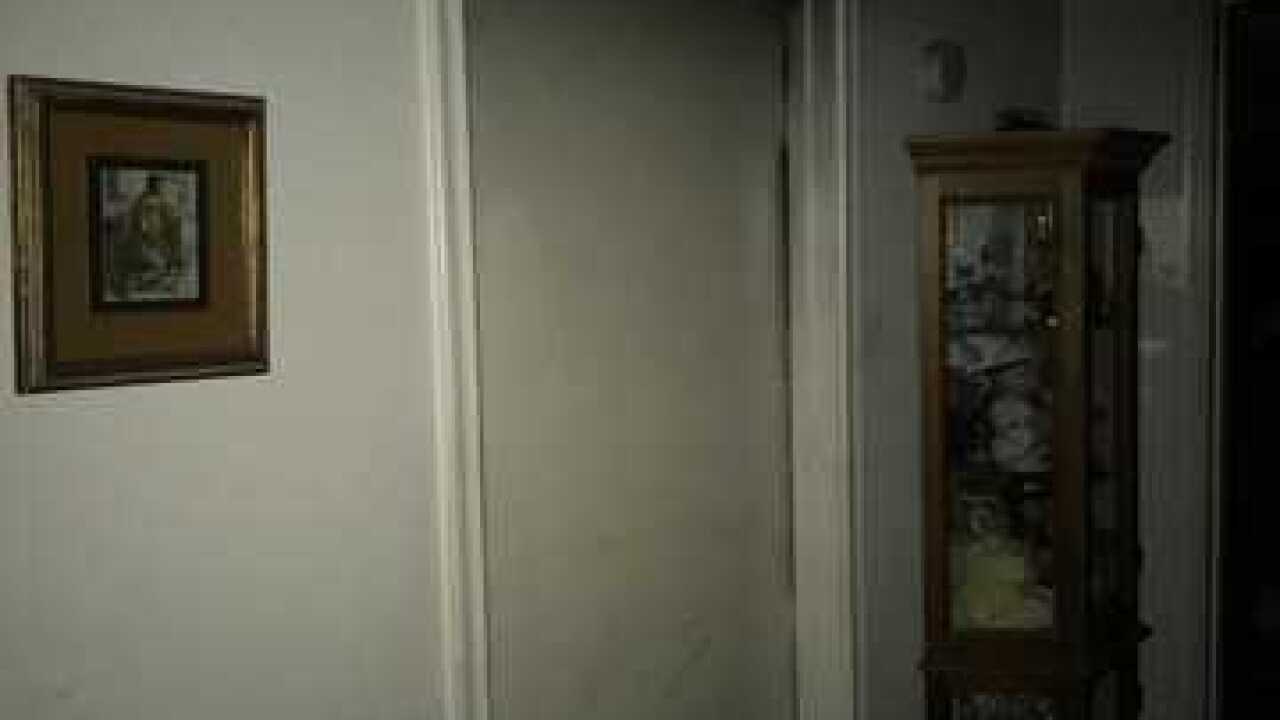 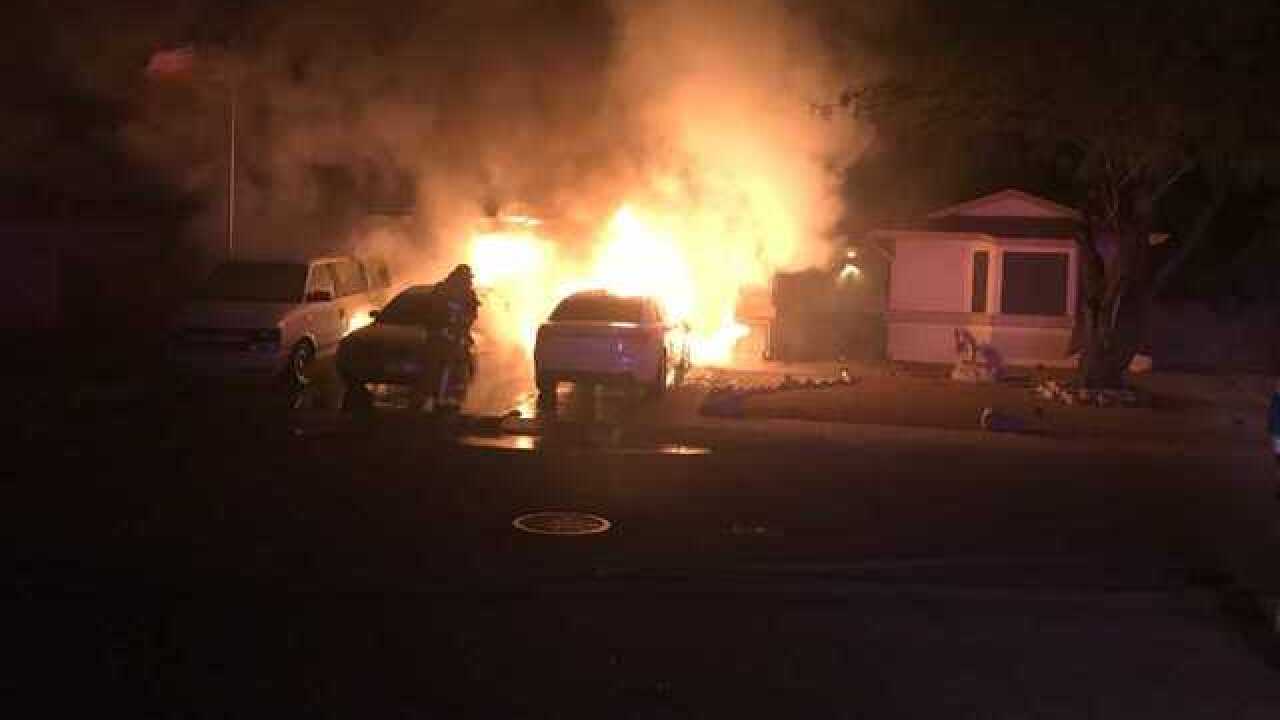 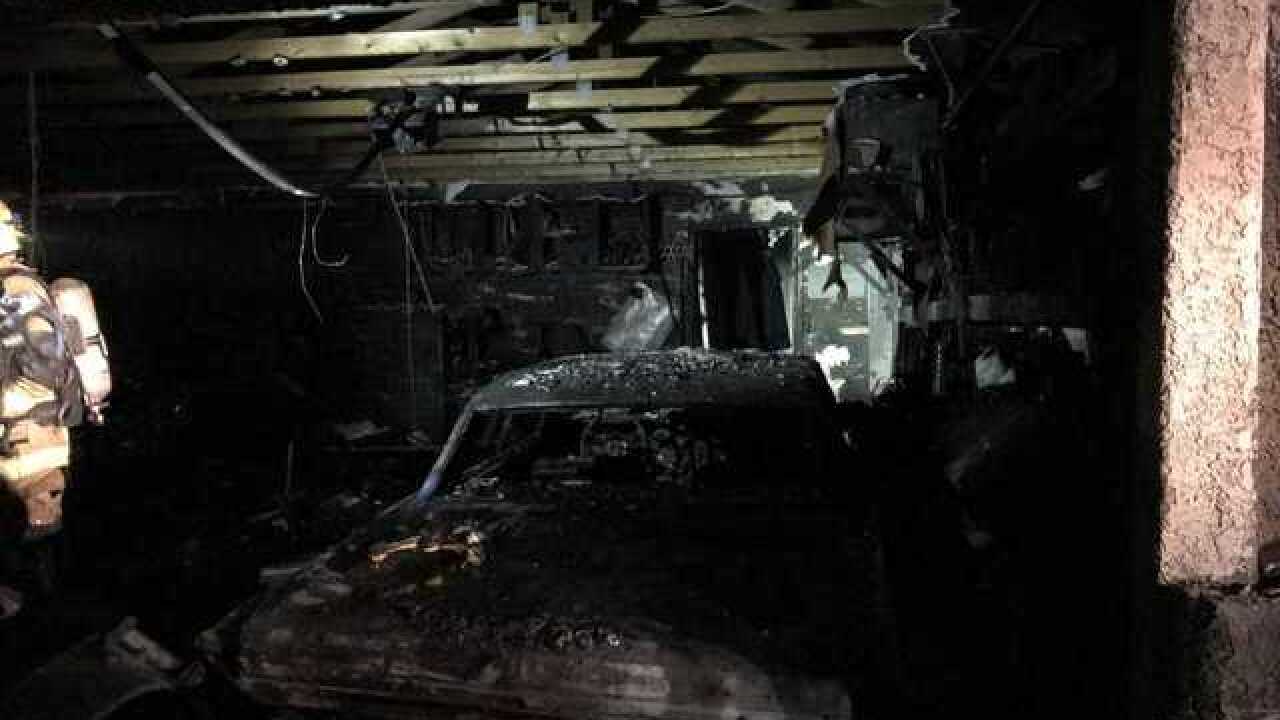 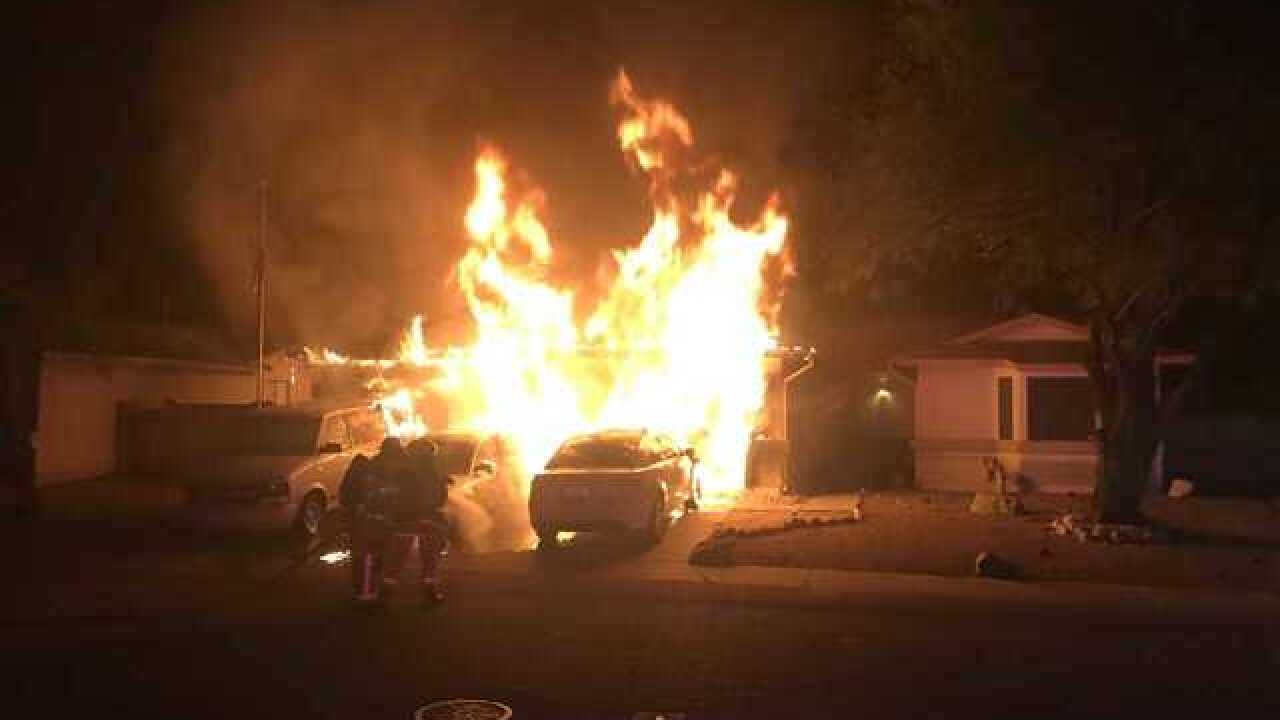 A family and their dog are safe after an early-morning fire on Wednesday.

Tucson Firefighters were called to the 3000 block of S. Marissa Drive before 2 a.m., after one of the family members called 911 to report smoke and flames.

TFD says the blaze started in the home's garage and could see the flames as firefighters arrived on scene. Fire crews were able to get the blaze under control within minutes. According to TFD's Facebook post, the fire was contained to the garage because of a closed door. The family says they were able to escape because of smoke alarms throughout the home.

TFD says the Red Cross will be notified of the incident to help the victims, who will be displaced.