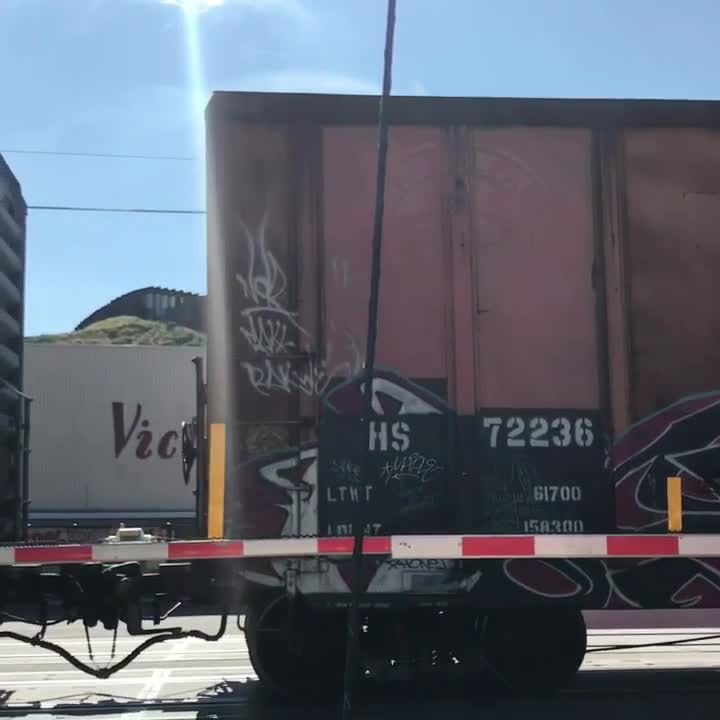 Union Pacific officials say a woman died Tuesday after falling from a train in Nogales.

According to a press release sent to KGUN 9, two women who were trespassing fell from a moving railcar of a Union Pacific Train.

No crew members were injured in the incident.

Union Pacific is continuing to investigate and is working with the Nogales Police Department and border patrol.