With no state law, Surprise bans cellphone use by drivers 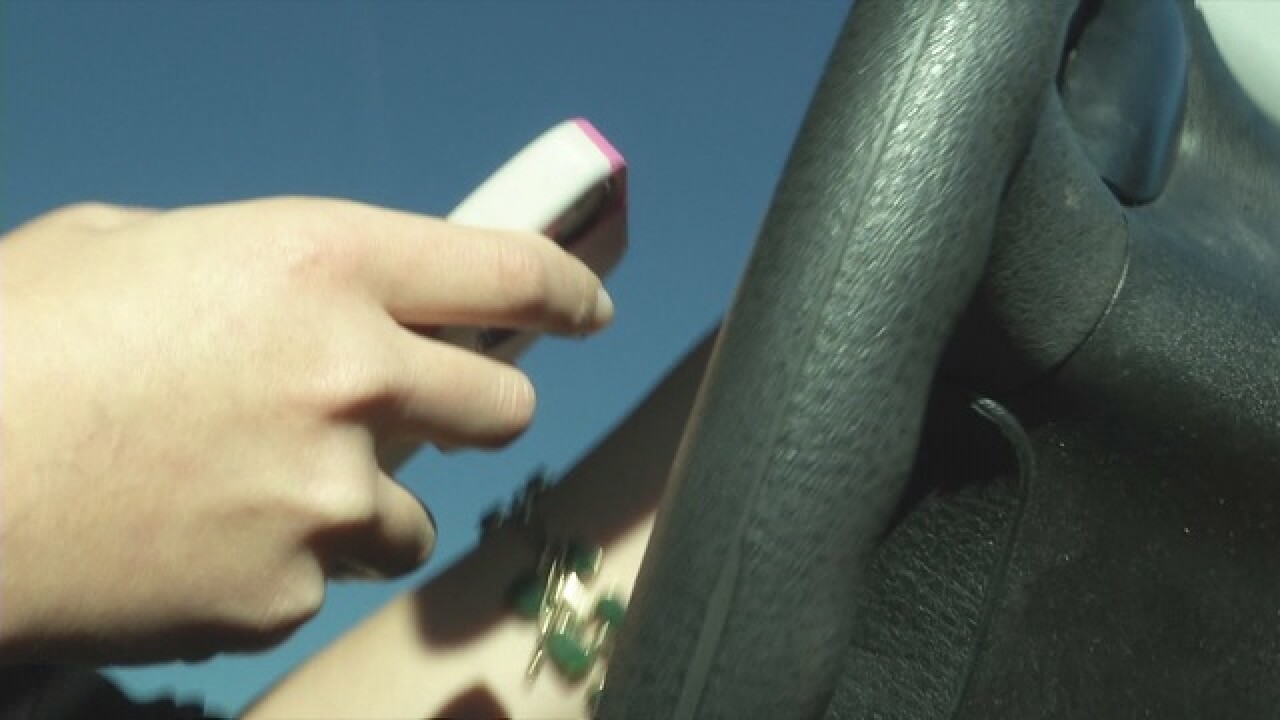 A Phoenix suburb's enactment this month of a law banning cellphone use while driving is the latest local effort in a state with no sweeping law.

City leaders were cautious when enacting the outright ban, fearing that it may make the city a target of the state Legislature, which has been enacting local pre-emption laws on many subjects.

Legislation banning drivers' cellphone usage was shot down earlier this year in the House.

The lack of a state law has led to a mishmash of different ordinances across jurisdictions.

Critics say a state law is necessary because differing ordinances from city to city are confusing for drivers.