When fueling your vehicle, look for brands designated as 'top tier' 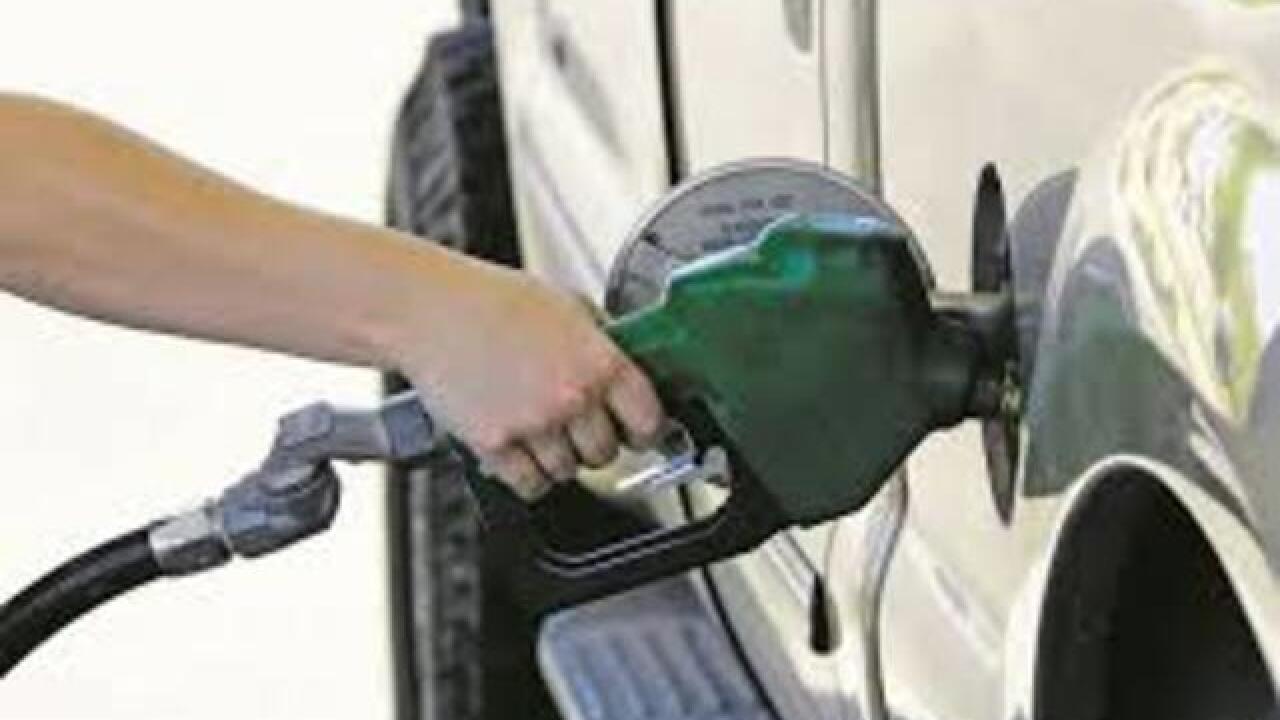 Many, but not all Tucson filling stations sell what is called, "top tier" fuel.

Longtime Tucson repair shop owner Jerry Simmons says it's worth it for you to seek out places that sell "top tier" because of the extra chemicals added to the fuel.

Generally, more additives in fuel help keep down carbon deposits, preventing buildup in the engine and allows your car to run better. Simmons says for the extra few cents that it costs for "Top Tier" versus regular fuel, it is worth it. Many times, the cost is the same.

Not only does Simmons recommend motorists use the best fuel, but he recommends adding additional fuel supplements after your oil changes, further reducing engine carbon buildup.

Next time you are filling up, ask the manager if your station sells "top tier" fuel. It is not widely promoted, but it is worth seeking out.