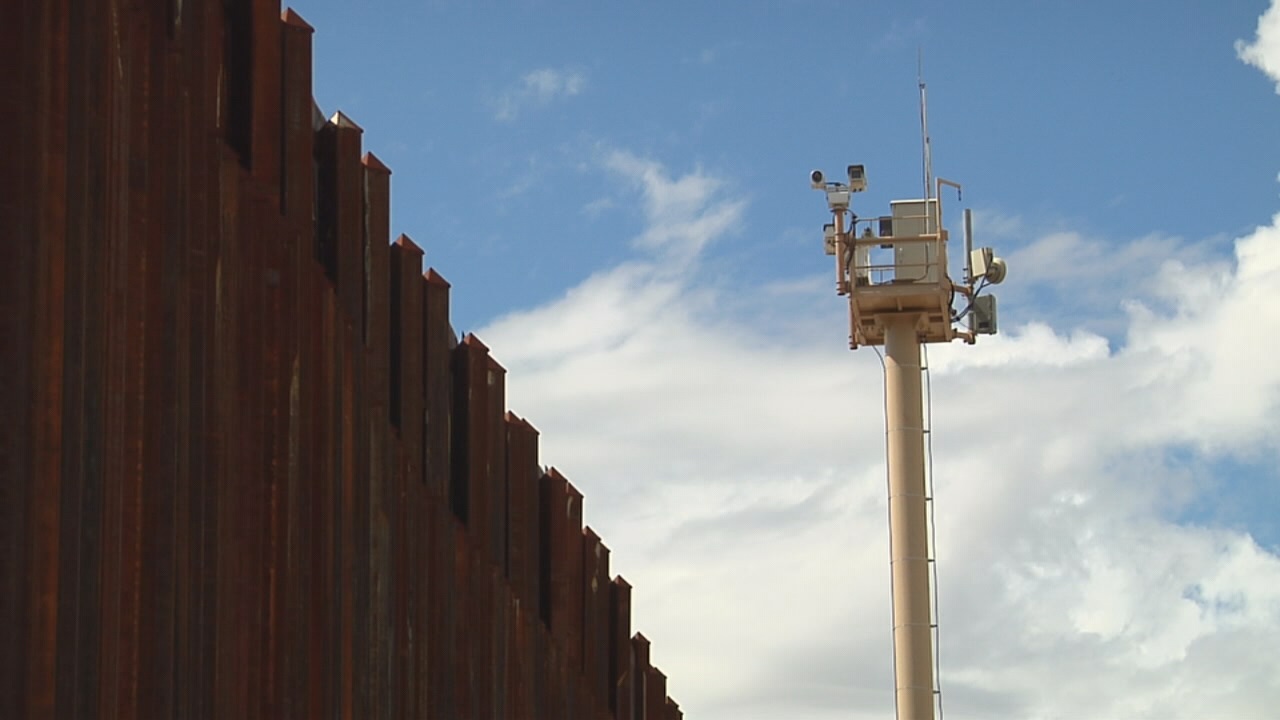 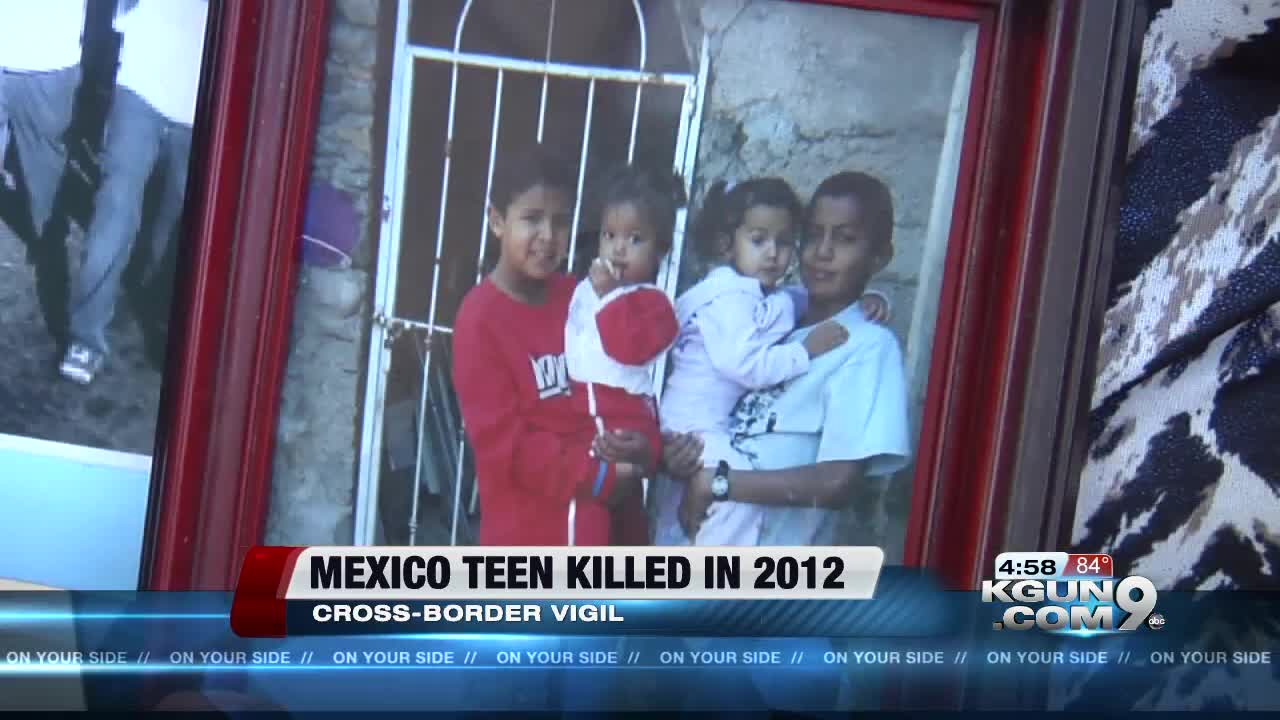 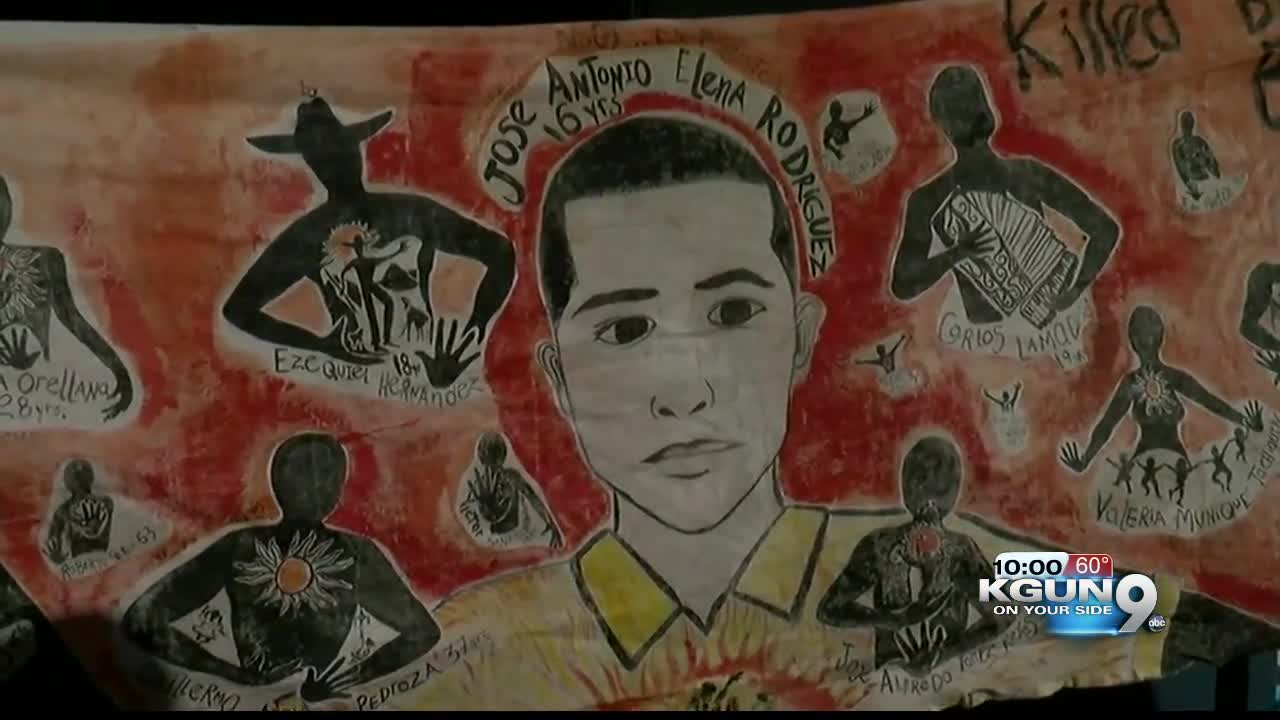 Monday marks four and a half years since the death of Jose Antonio Elena Rodriguez.

The Mexican teen was near the border fence in Nogales, Sonora when he was shot 10 times from the Arizona side.

The family of Rodriguez contends he was not attacking agents, but just passing through.

However, Border Patrol said people on the Mexican side of the fence were throwing rocks and putting agents lives in danger.

Agent Lonnie Swartz is facing second-degree murder charges in this case and his trial is scheduled to begin in June.

Swartz is the only Border Patrol agent to be charged with murder by the U.S. Justice Department

In #Nogales a group has gathered for a vigil for Jose Antonio Elena Rodriguez. Today marks four and a half years since his death @kgun9 pic.twitter.com/JWvVXEBDel

The Border Patrol Victims Network is holding a vigil for Rodriguez this evening.

Six Mexicans have been killed on the Mexico side of the border, according to the Border Patrol Victims Network.

The U.S. Supreme Court is currently deciding whether or not the families of these six victims will have constitutional rights to sue the Border Patrol.