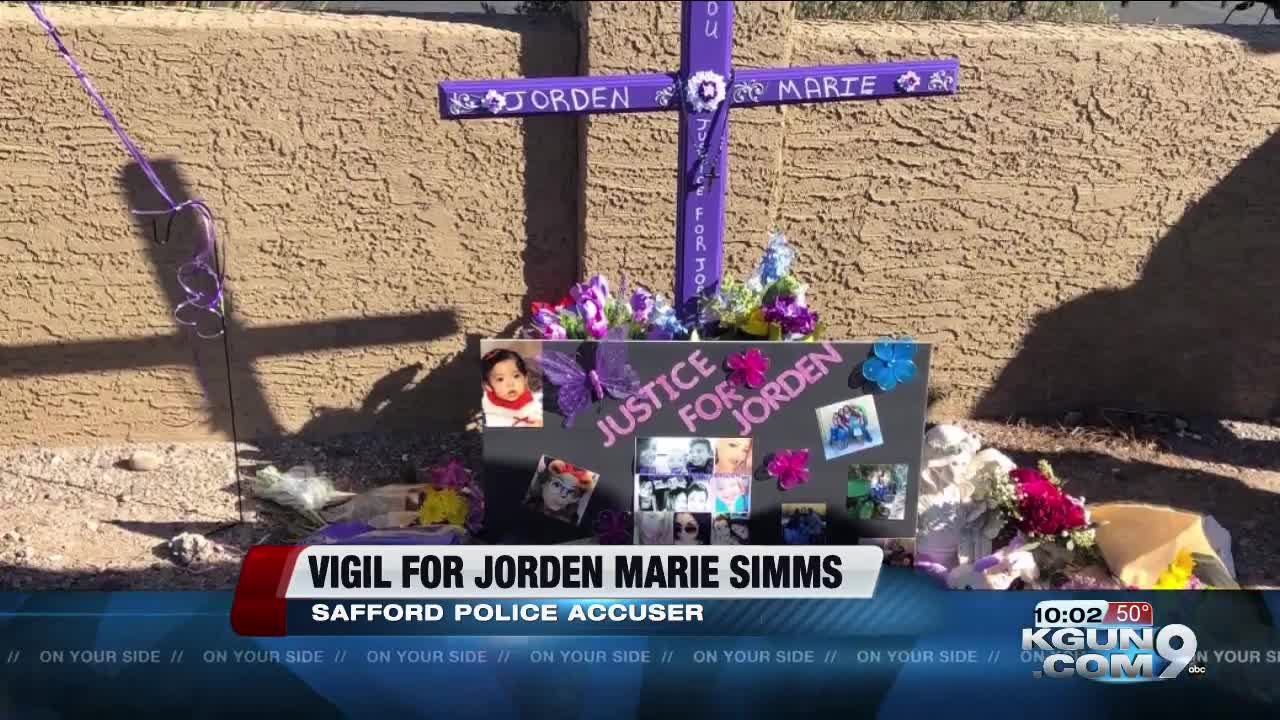 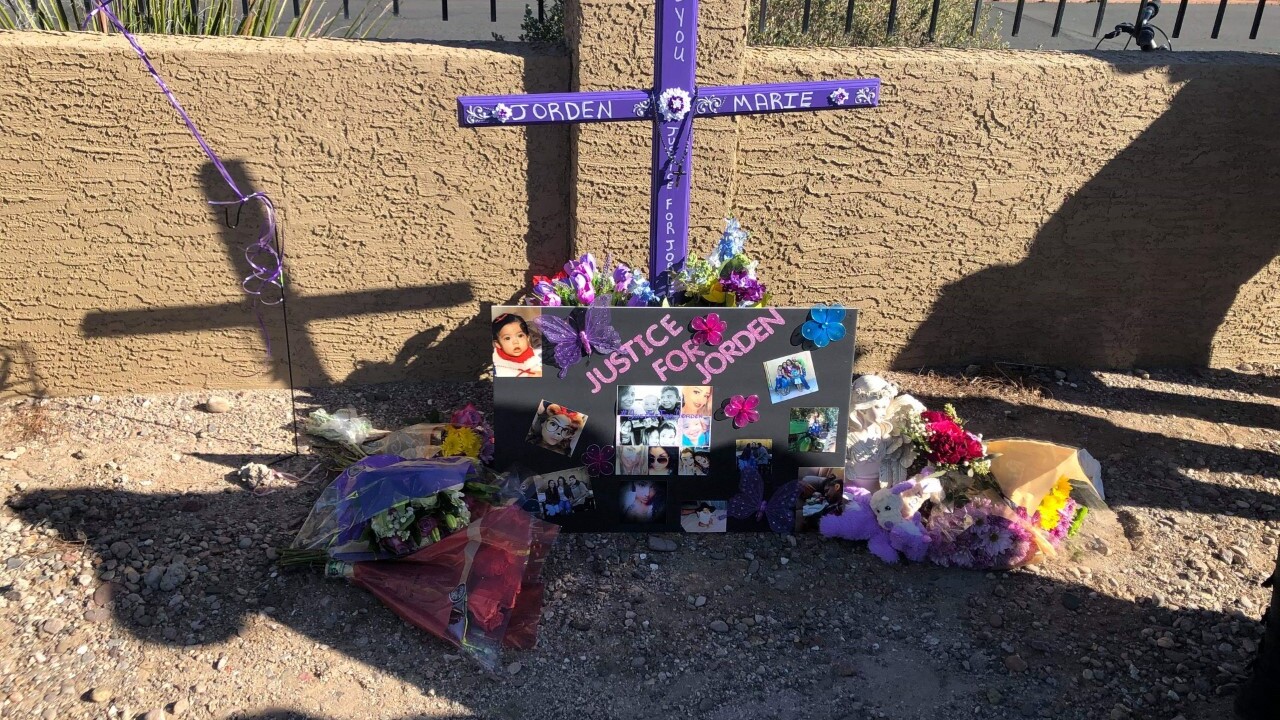 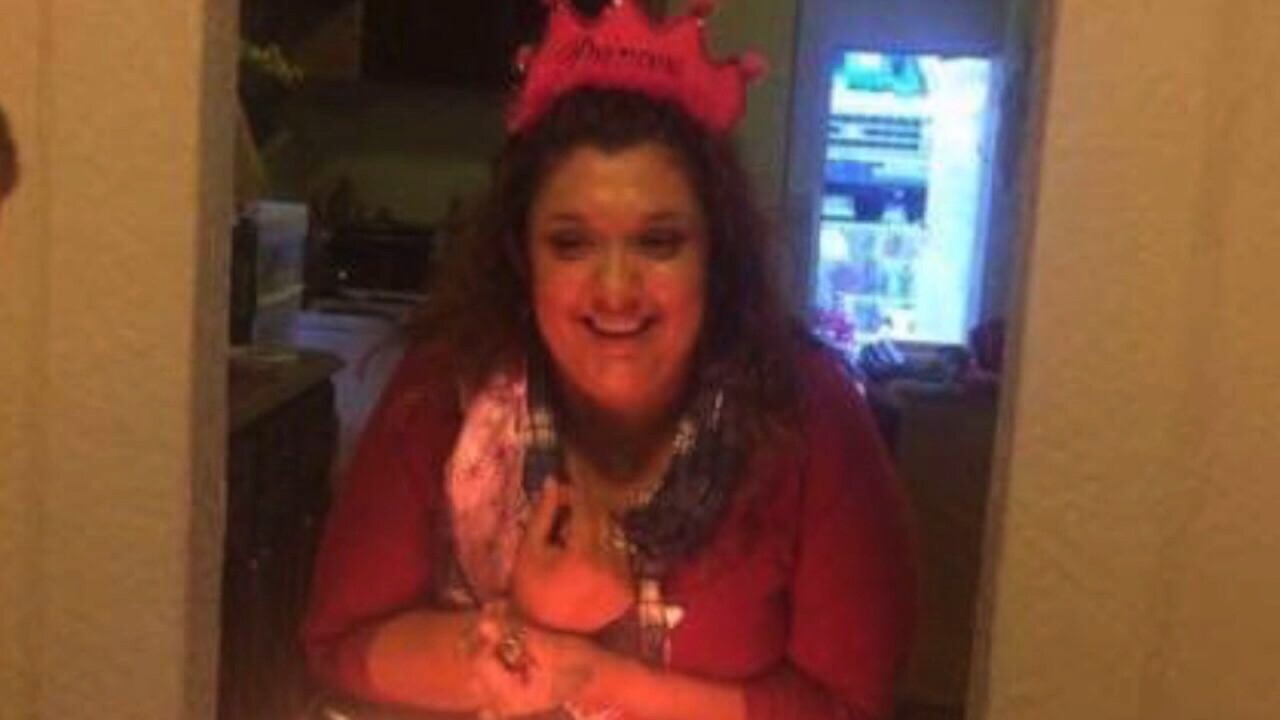 Sanchez said several dozen relatives, and friends of Jorden's, gathered in Safford for a vigil.

In December before she died from her injuries, relatives said Simms accused a Safford police officer of sexually assaulting her after she was taken into custody on shoplifting charges.

Graham County Sheriff's office says Simms was being taken to a hospital in Sierra Vista for an evaluation when she somehow freed herself from restraints and jumped from a moving vehicle.

An attorney representing the accused Safford officer told KGUN9 the officer denies all allegations against him.

For her part, Sanchez said she continues to seek answers of what happened to her daughter.

At the vigil in Safford on Saturday Sanchez said there were still signs of the incident on the street of what happened to her daughter.

"Seeing the blood still on the road and knowing that she was just right down the road from the hospital, there was no reason my daughter had to die."

The Arizona Department of Public Safety is investigating the allegations made against the Safford police officer, who, according to the department, was placed on administrative leave.