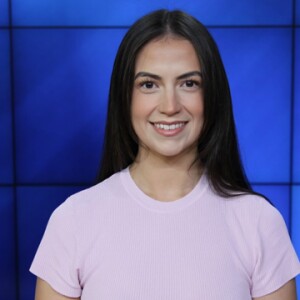 The department says the act "endangered both themselves and the community with their reckless behavior. In addition to the danger inherent to this behavior, this creates a huge nuisance with loud noise and inconvenience to anyone wishing to travel through this intersection."

PCSD and other law enforcement agencies are reviewing the evidence related to incidents like this, in efforts to arrest violators and seize vehicles.

In January 2021, the Pima County Sheriff's Department arrested 48 people for street racing near Swan and Los Reales Roads. During that incident, there were about 75 vehicles gathered to race, with some vehicles racing up to 100 mph.

Following the incident, Sheriff Nanos said “We just can’t have that on our public streets. It’s way too dangerous."