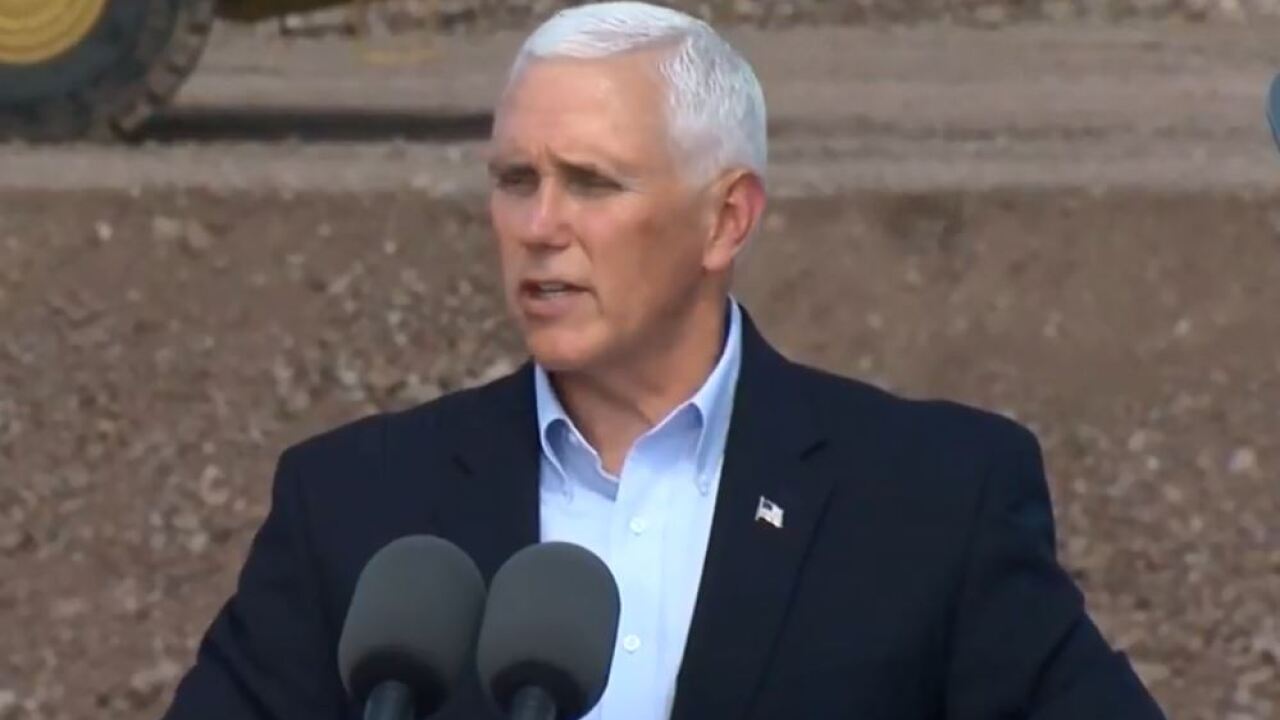 TUCSON, Ariz. — Vice President Mike Pence is postponing his campaign event that was set to happen in Tucson Tuesday.

The "Faith in America" event has been taken down from President Donald Trump's reelection campaign website.

His trip to Arizona, is still set to happen next week. While in the state, he will meet with Governor Doug Ducey and his healthcare teams, according to CNN.