Looking at a photo of Lorne Landeen, his mother and sisters are taken back to a happier time, for a moment.

"He was quiet, funny," his younger sister Leslie Landeen said. "He kept to himself, he was smart."

"He was very funny, wasn't he!" his mother Sharon Landeen said.

But besides from being funny, one thing his family knew well about him was that he loved to run. He was an avid cross country runner.

On January 20, 1986, he did what he loved to do and went on a run. Nothing was out of the ordinary, he went to one of his usual spots behind Sabino High School.

However on that day, he vanished and never came home. 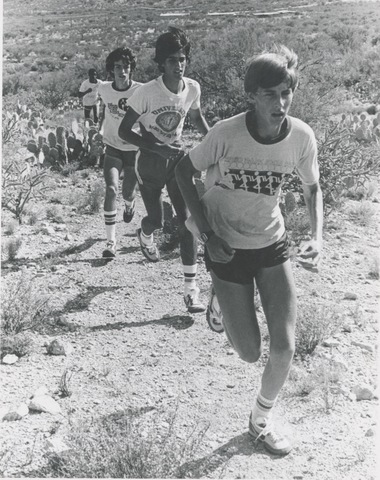 Lorne was 22 years old when he went missing. Now, 31 years later, his family and law enforcement still do not have a firm answer as to what happened to him. New leads pop up from time to time, but quickly get shot down.

"Every now and then, they'll find someone that somewhat fits the profile," his older sister Laurie Block said.

Even though it's been more than three decades since her son went missing, Sharon explained she'll go to great lengths and do whatever it takes to find out what happened. That includes some alternative methods.

"I even went to a psychic once, and I don't believe in those," she said. "But I thought I'll try anything."

Two days after he vanished, his car was found parked at Sabino High School.

"To find his car where it was was a perfectly normal place to find it," Leslie said. "Even though it seems kind of strange to find your car in the parking lot of a high school, it wasn't an unusual thing to happen." 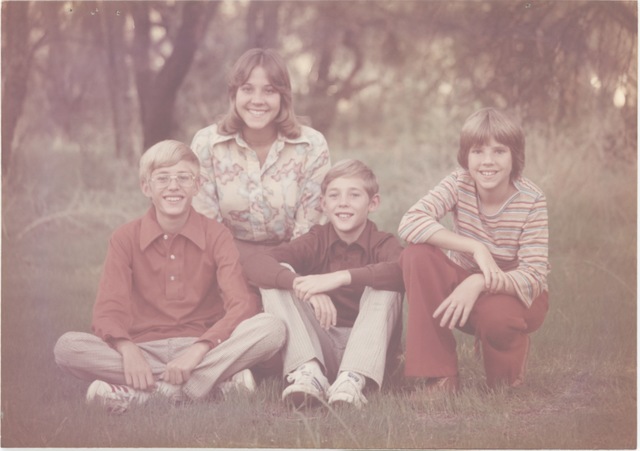 After years of the investigation, his family members do not suspect any foul play. However, they all have their own theories about what happened.

"I personally think that maybe he fell out in the desert somewhere and got injured," Leslie said. "I don't think he's living. I don't. I think that -- I just think that he's never been found."

His sister Laurie has a similar conclusion, but thinks it happened differently.

"I just think that eventually, you know, whatever took him took him," Laurie said. "I don't think he's alive. I haven't felt that for many, many years. "Things that have happened, you know. Weddings, marriages, death, my dad's death -- if he was alive he would have said something. So I don't think he's alive and I haven't felt it for a long, long time."

However, Lorne's mother Sharon has a very different theory.

While Sharon believes her son is still alive, she also keeps memories and moments of Lorne close to her in a suitcase; photos, his varsity letter, awards, to name a few. 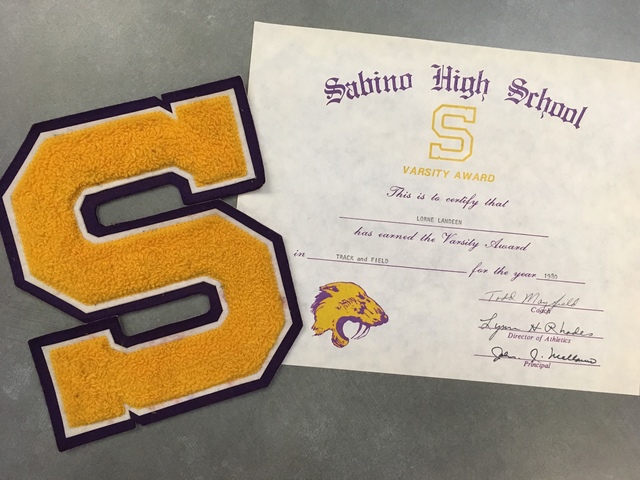 His family members haven't lost hope, but they've learned to cope with the fact that they may never see him again. Still, what they would like -- an ending to this chapter, to put it to rest.

His older sister says it's most important for their mother.

The family has a plea for the community: if you know anything, heard anything, saw anything, please speak up, it is never too late.

"Somebody, somewhere, may remember something," Sharon said. "You never know, something is out there. Just contact us. We don't care what you think happened. You're welcome to."

And if he is alive and out in the world, his sisters have a message they hope Lorne will hear.

"Come back. You can always come home, you can call," Leslie said. "If you don't want to come home, just let somebody know that you're okay. You're there, and mom can have some closure."