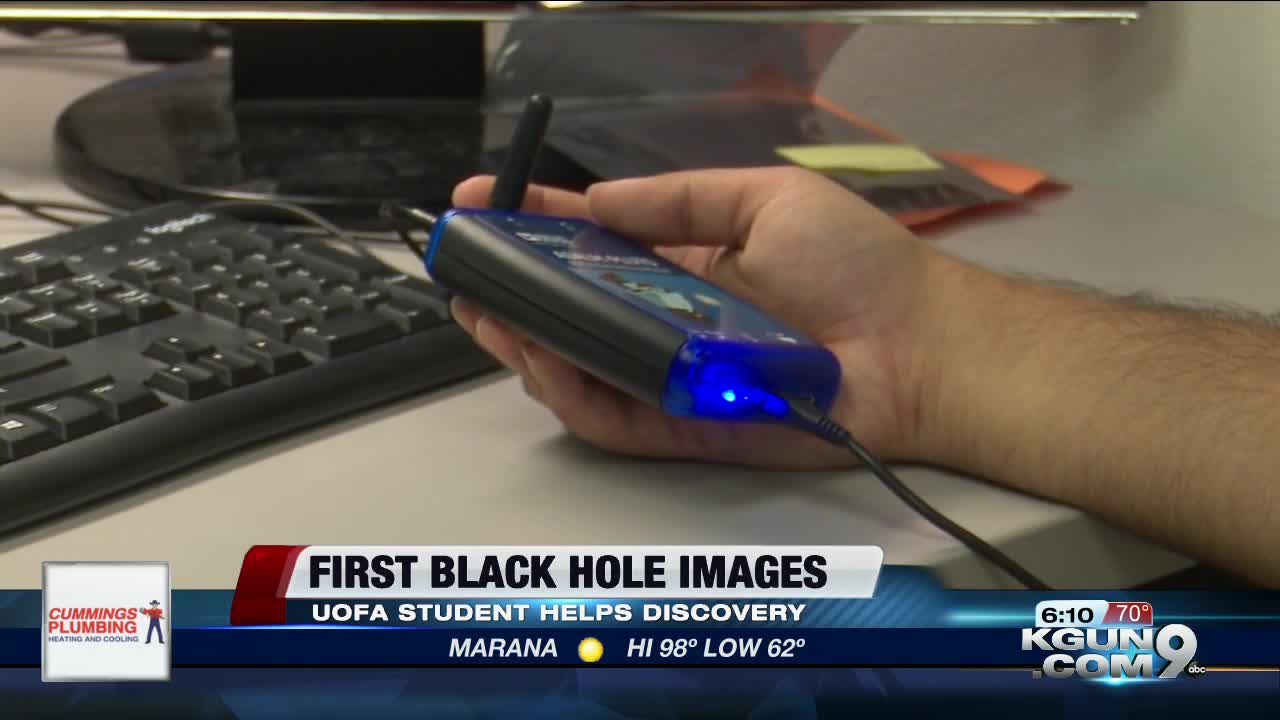 Arash Roshanineshat goes into the Steward Howard Observatory after 10 p.m. most night to look at the stars and take pictures of them. He said astronomy photographer is one of his favorite hobbies. 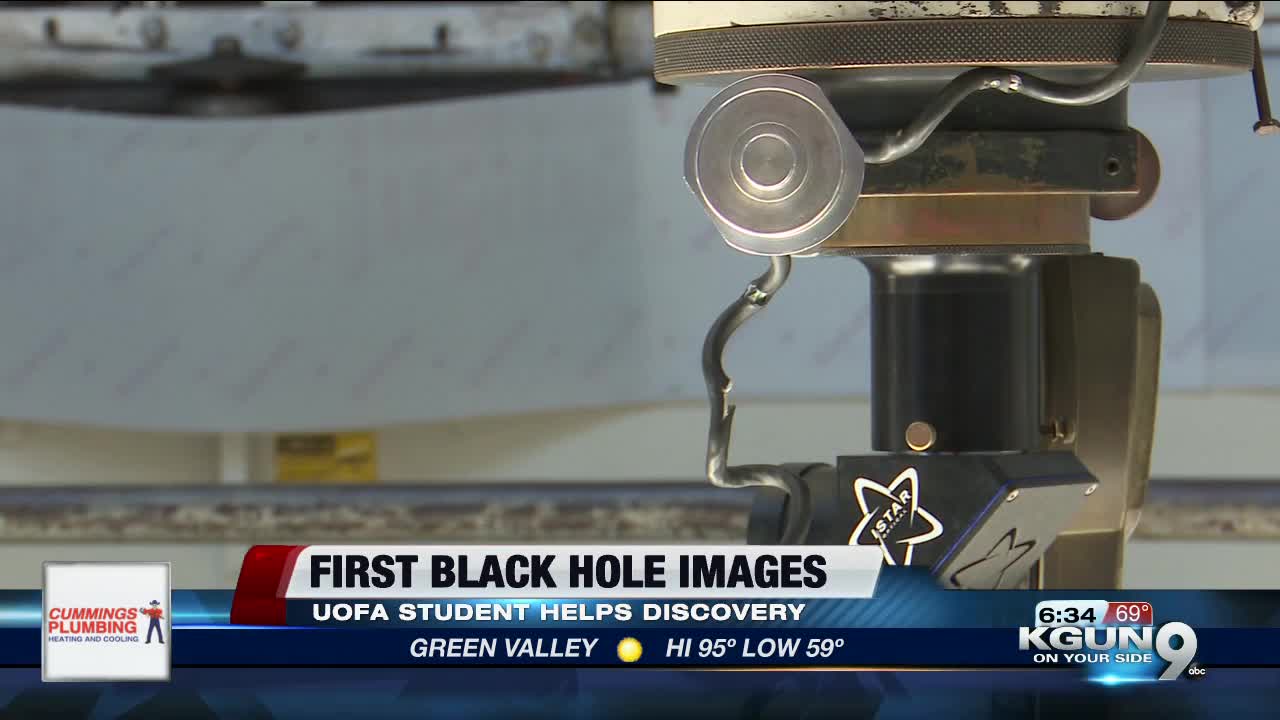 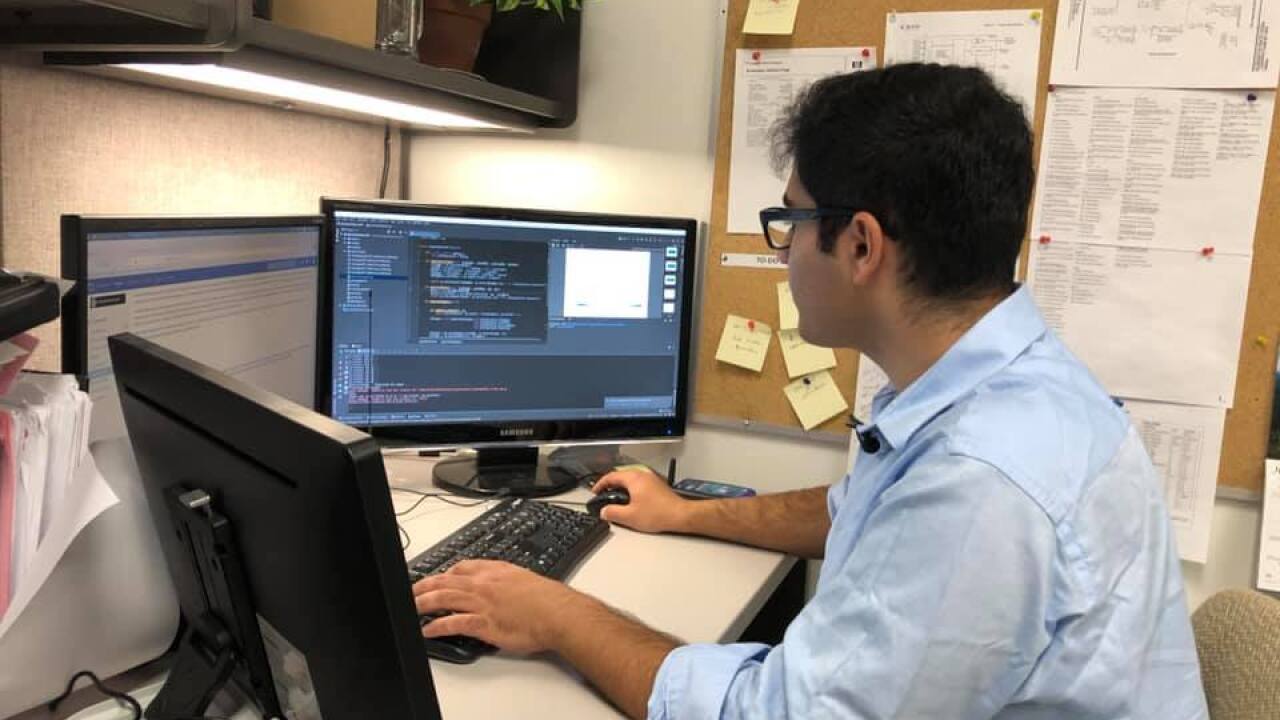 TUCSON, Ariz. — Arash Roshanineshat goes into the Steward Howard Observatory after 10 p.m. most night to look at the stars and take pictures of them. He said astronomy photographer is one of his favorite hobbies.

We’re talking about the black hole images discovered a couple months ago. This was the first time we were able to see a black hole to the naked eye.

Tune in at 6/6:30 on @kgun9 to meet the @UofA graduate student who helped make these images possible. pic.twitter.com/RMoKzD3wlJ

He started as an Electrical Engineer major when he was a student in Iran, but after coming to America and working on different research projects, he decided to dive all into astronomy.

He's a PHD student at the University of Arizona and is now using his degree in Electrical Engineer and his passion for astronomy to help do research on collecting and capturing the data to create black hole images.

This is part of the Event Horizon Telescope, or EHT project. He joined 100s of scientist from around the world back in 2017 as an intern.

He said these images are going to help scientist in the future because before them, everything scientist knew about a black home was based off of theories.

The next steps is processing the data for another black hole they've discovered in our galaxy, Sagittarius. This will be with creating a video.

"The reason is that M87, the current image, the current black hole has posed for you to take the image," Roshanineshat said. "However, Sagittarius is evolving over time, so in order to capture, the image you have to capture it moving."

The goal is to be able to create videos for all black holes in the future.

Roshanineshat said he has 5 years left with his studies at the U of A, but is excited to keep doing research to help other scientists in the future.