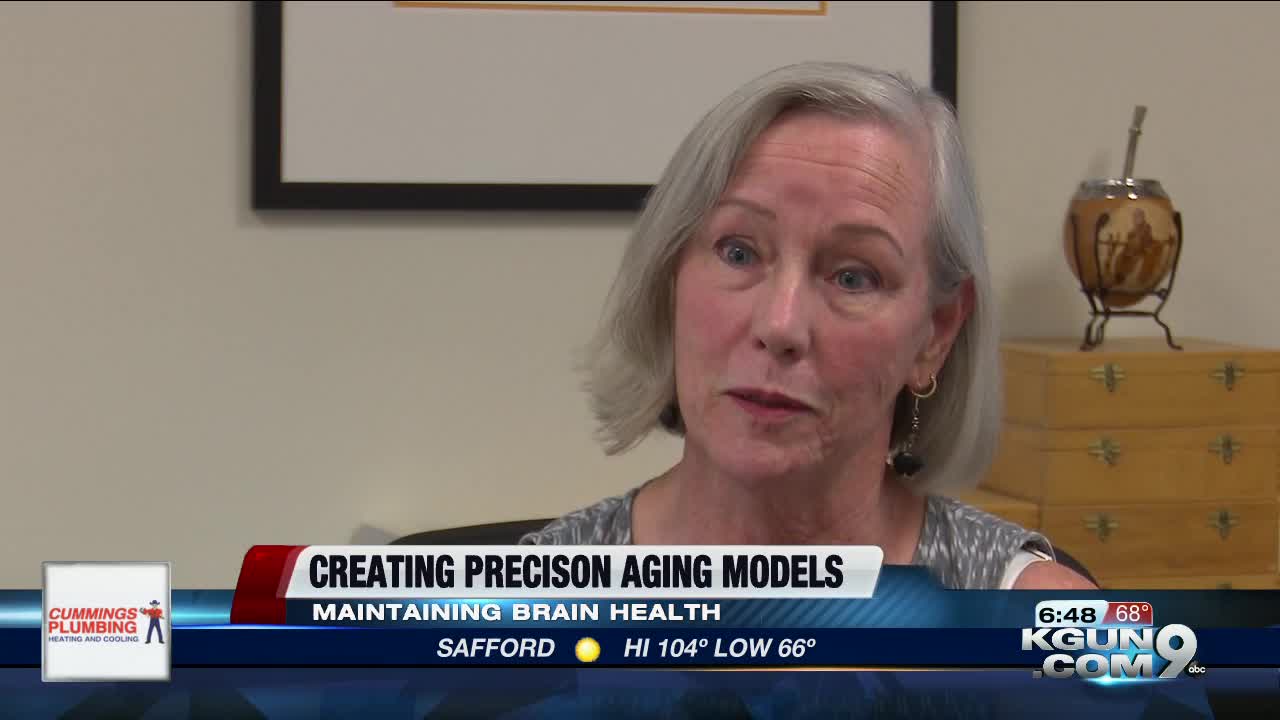 Aging may come with a loss of memory. One University of Arizona professor is looking at how to better understand and treat cognitive decline on an individual level. 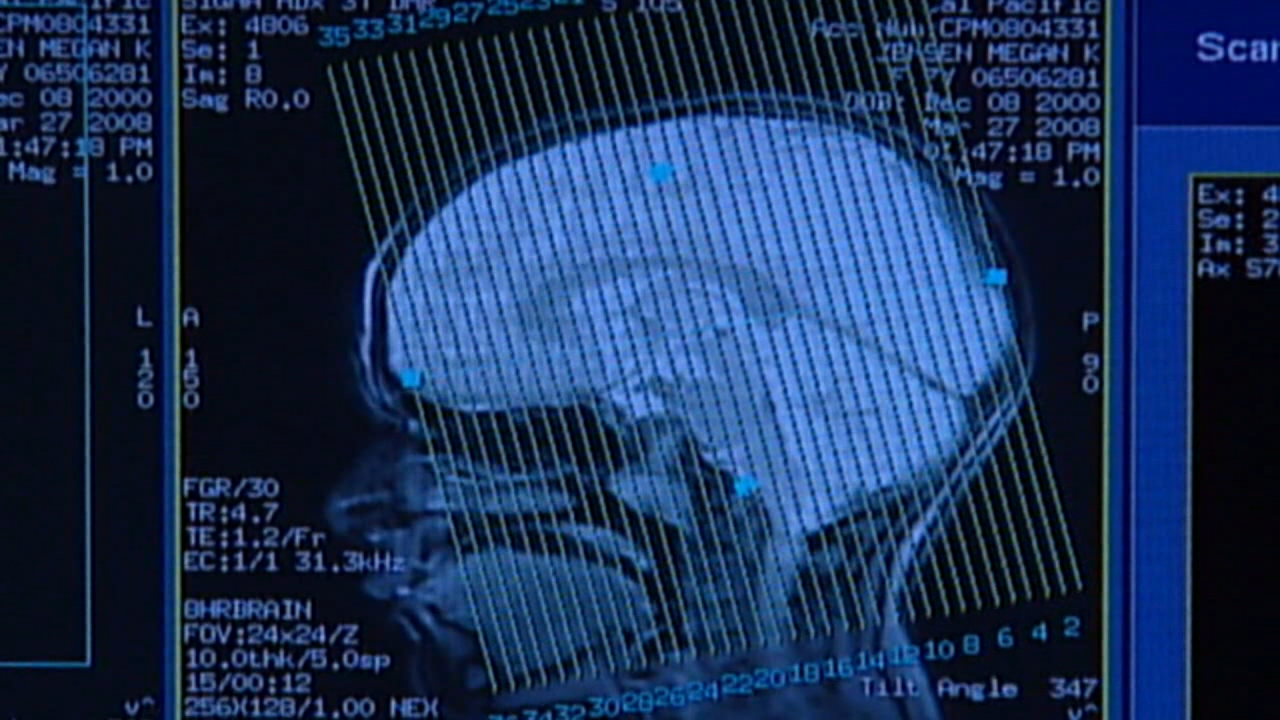 TUCSON, Ariz. — Aging may come with a loss of memory. Dr. Lee Ryan, a University of Arizona professor and the head of UA psychology says the average lifespan across the country is now over the age of 75.

"Right now, people born today have about a 50-percent chance of living to 100. So its really important that we think about brain health as people age," said Ryan.

About 85-percent of older adults won't get Alzheimer's disease, but some level of cognitive decline is known to go hand-in-hand with aging. In her published paper, Dr. Ryan and her colleagues introduce a precision aging model, explaining how not everyone ages the same. It is also noted that future research needs to do a better job at showing that.

"We need to really understand those different ways, the pathways that people take to cognitive impairment. Our goal is to make cognitive health span match life-span. So that people don't experience cognitive problems that are fairly common now," said Ryan.

There is a wide range of factors and results that come with figuring out the brain. Dr. Ryan says by tying together someone's experienced risk factors with specific interventions, she believes doctors can help more people.

"I have 70-year-olds who come into my laboratory and they'll do just as well on a memory test as a 20-year-old. But then there are others who have subtle changes in their memory. And then there are some, not everybody but some, who will experience enough memory changes in their aging process that it really will interfere with the quality of their daily lives," said Ryan.

Although we are years away from her ultimate goal, Dr. Ryan hopes in the future there could be a computer or smartphone app where patients can answer a few questions about life experiences and health, and that that would be enough to determine what the patient's primary risk factors are for brain aging and what to do about them.