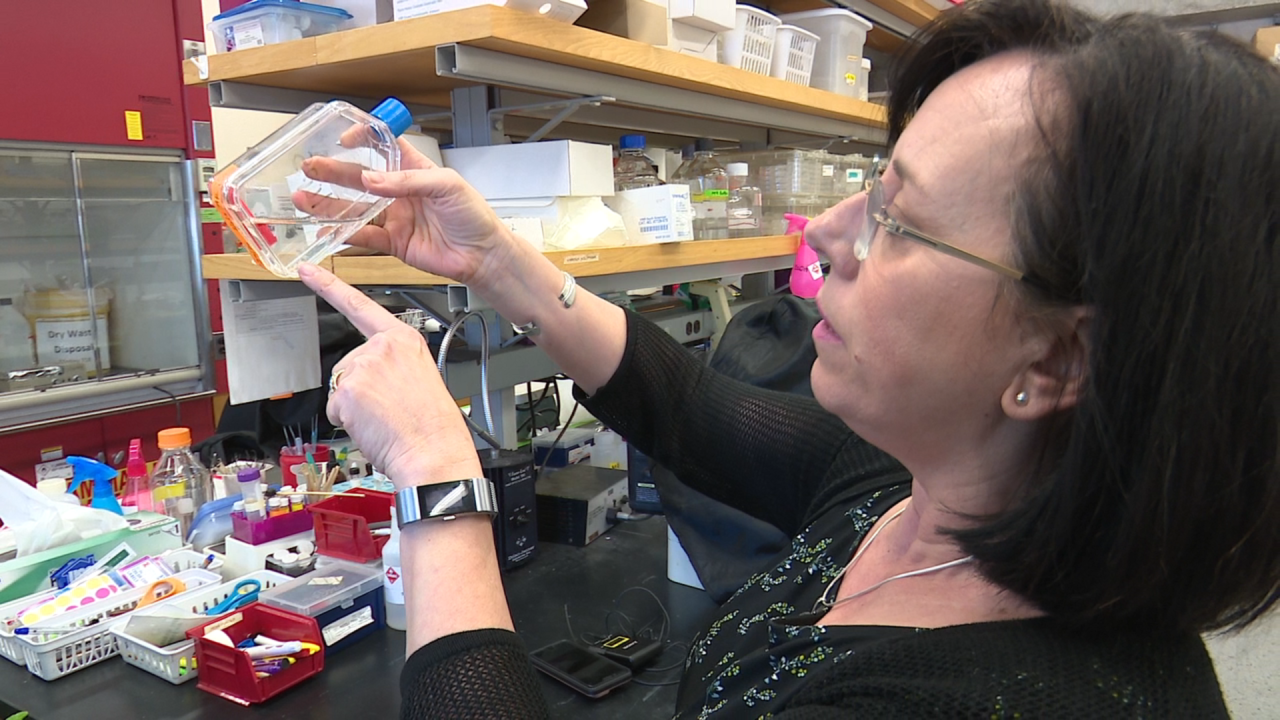 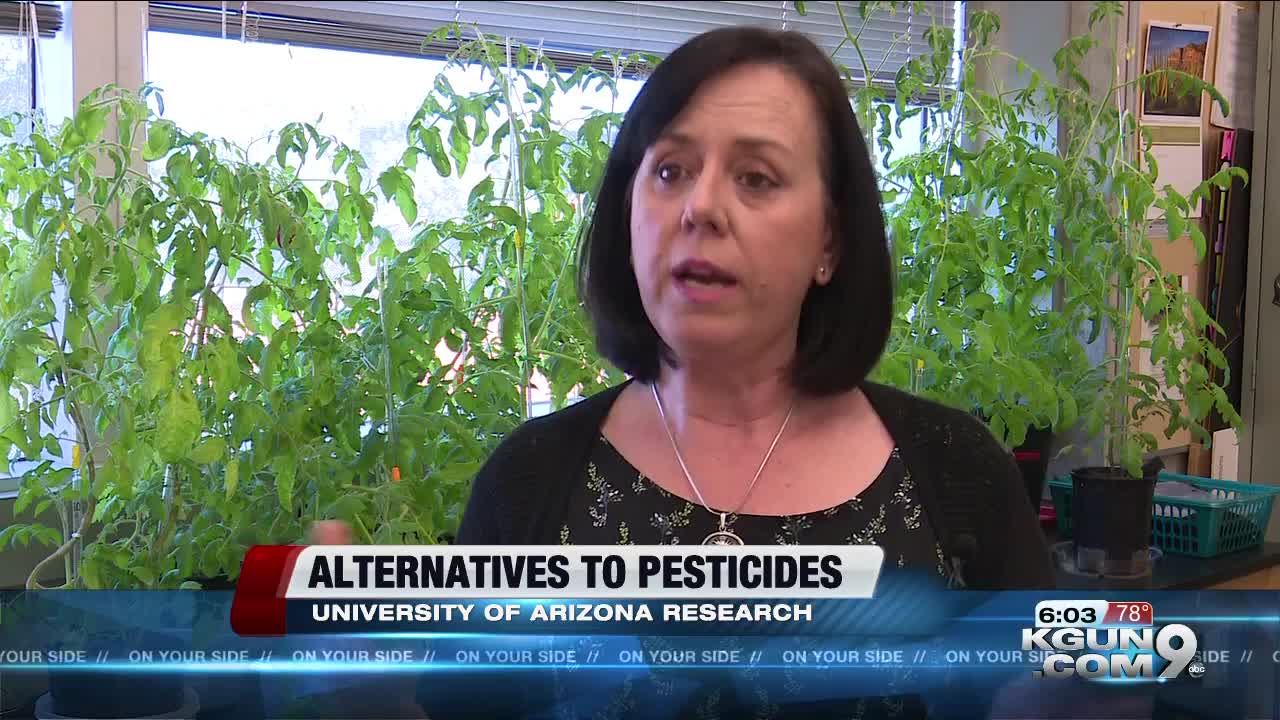 To keep plants from dying of plant-based diseases, they are sprayed with pesticides. Chemical pesticides are widely available, but there aren't many options that are ideal for environmental safety and costs.

"In trying to make a safer environment for everyone, and reduce chances of diseases, scientists for many years now have been focusing on alternatives to chemical pesticides," said Dr. Patricia Stock, an entomology professor.

By studying a specific type of nematode, Stock and her team discovered new compounds, from a bacterial strain native to Arizona. They are hoping those compounds can potentially replace chemical pesticides.

"We have identified for compounds and we are testing these compounds for nematicidal activity. The work is being done in the lab right now. But we want to move into a greenhouse, implant the compounds. And potentially in the future, field application," said Stock.

PhD candidate Ayako Kusakabe and undergrad researcher Luis Ruiz are students that have crucial roles in this research. Kusakabe isolates and identifies specific compounds, while Ruiz takes those compounds and tests them against parasitic fungi.

"Unfortunately, many pesticides are carcinogenic. Hampering the health of wildlife and other animals. So it better if we live in an environment free of chemical pesticides," said Stock.

In the future, these discovered compounds could be developed by a manufacturer into a more natural, alternative pesticide.