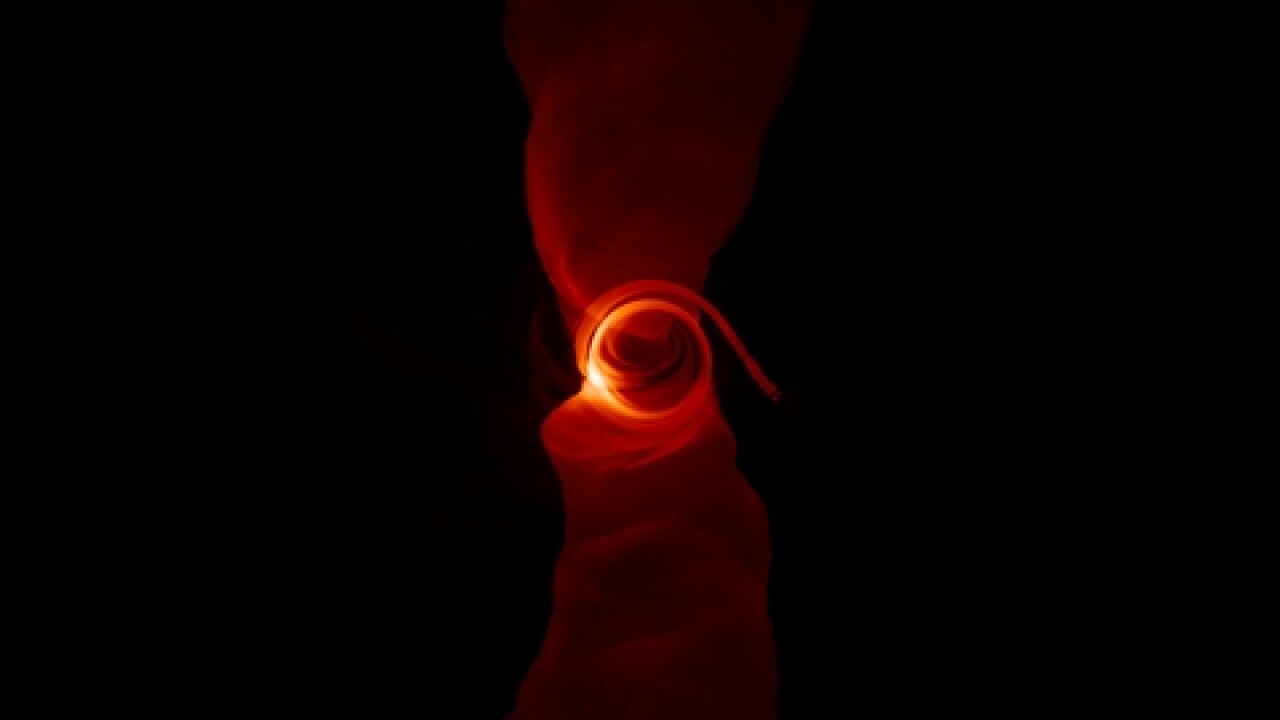 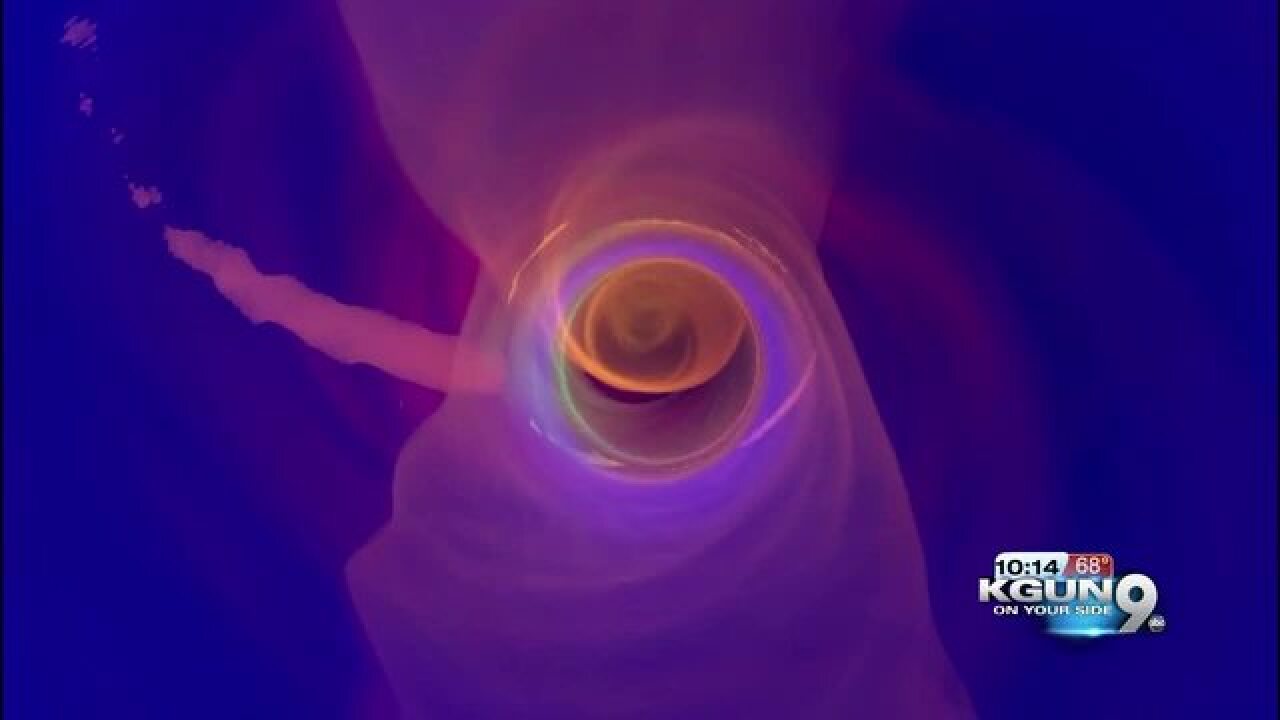 The University of Arizona is playing a lead role in the first attempt ever to take a picture of a black hole.

A black hole is a place in space where gravity pulls so much that even light can't get out, making it the strongest gravitational force in the universe. These objects have been studied for decades, scientists have indirect evidence of their existence, and how they work. "They're probably the weirdest things that we encounter in the universe," said Feryal Ozel, a professor of astronomy and physics at the University of Arizona.

However, after many years of research, scientists around the world have never been able to capture an actual image of a black hole. "Getting an image is so difficult, because they're so small in the sky," Ozel explained. Fortunately, that may soon change. Astronomers at UA belong to a group of researchers in an international collaboration called Event Horizon Telescope or EHT. They are teaming up to take the first-ever picture of the super massive black hole at the center of our milky way. "We want to be able to not only get a picture but do it in the boundary, where light and matter goes in and doesn't go back out," Ozel explained.

Only then will these researchers be able to collect and record the data, send it via fed ex from the telescopes to the computation centers, combine them and then create images, Psaltis said.

Despite the process, they're convinced they will have a photo by the end of this year. Most importantly be able tpo answer very important questions, "how did they get here, how did our galaxy the milky way for, how did other galaxies form?" Ozel concluded.