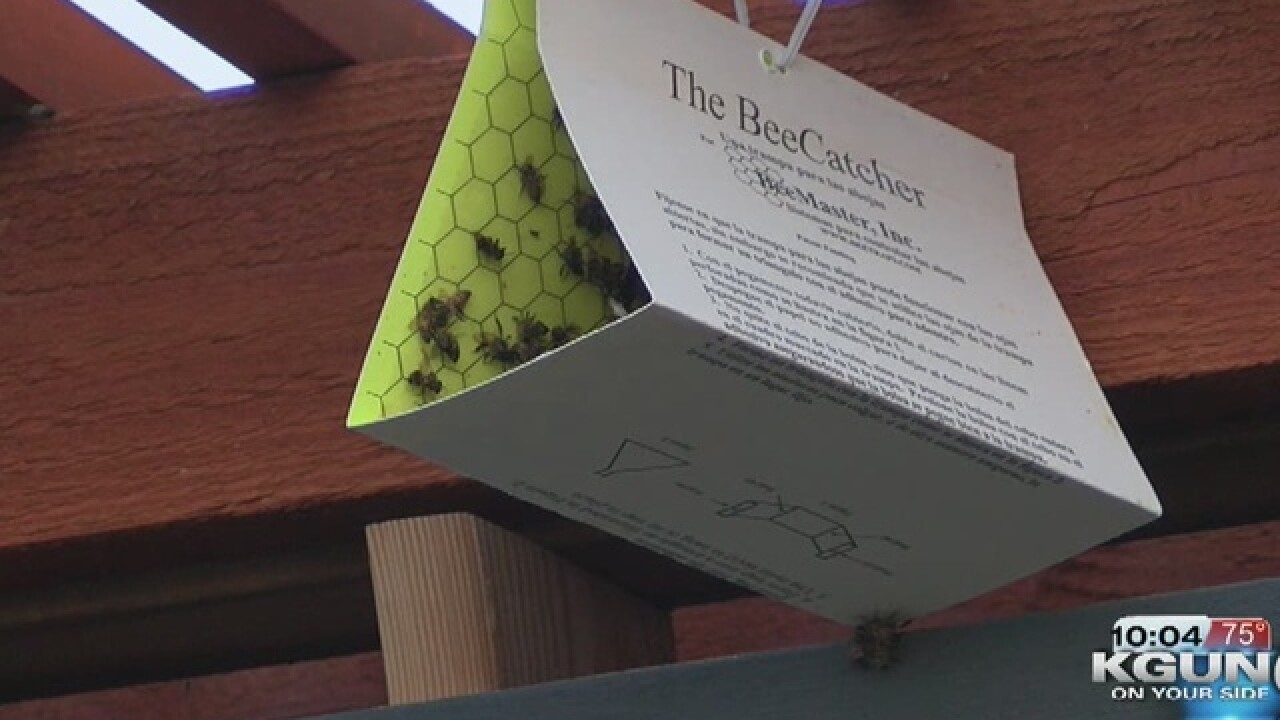 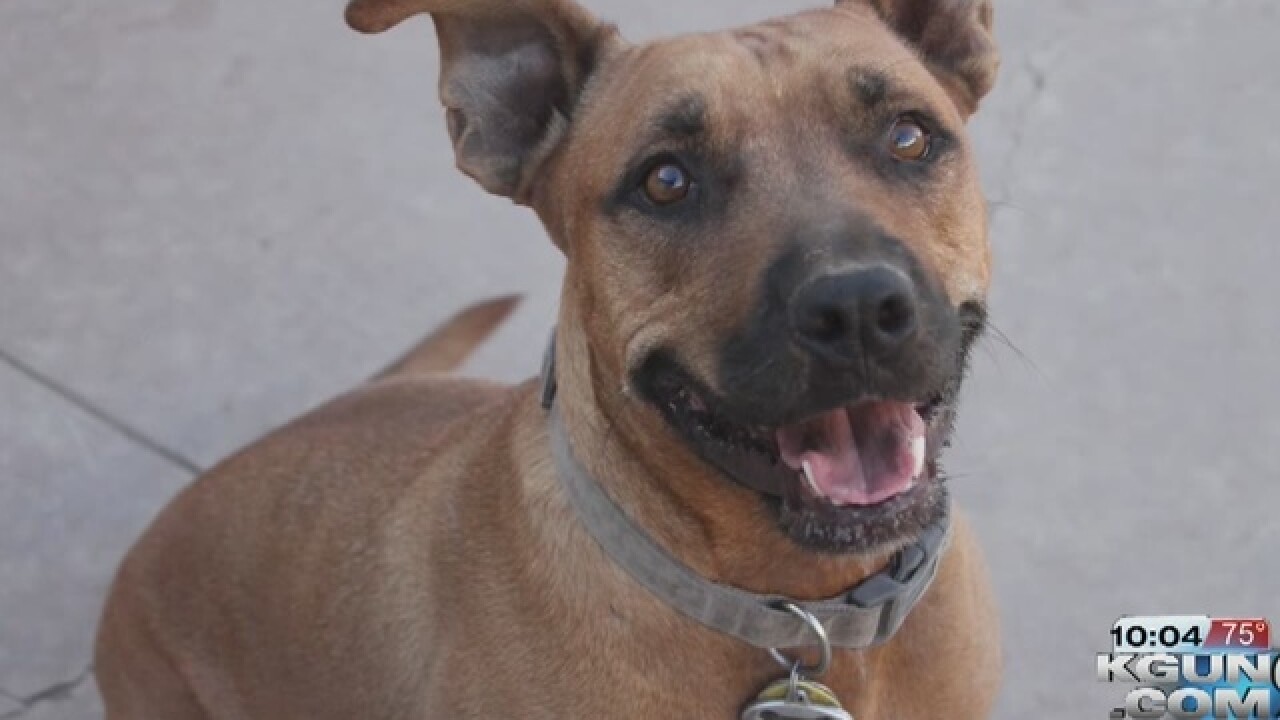 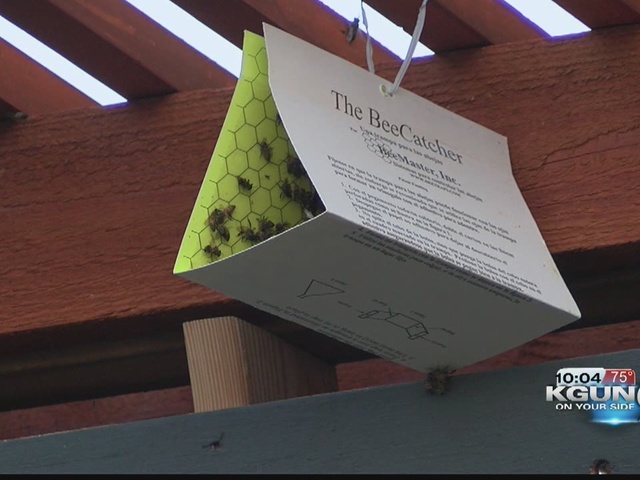 By: Jennifer Delacruz
Posted at 10:40 PM, May 02, 2016
Two dogs were killed after being attacked by bees over the weekend in Rita Ranch. Steven Jacobson says he let his dogs out in his backyard Friday night and stepped back inside his home near Valencia and Houghton.
In just minutes, he heard his two terrier mixes scratching viciously at the door.
"They were just rolling on the ground, they were trying to get them off, jumping between the planter boxes, scraping along side the house," said Jacobson.
A swarm of bees from his neighbors yard swooped down and violently attacked the eight-year-old dogs.
"Within two, three minutes, they just completely got covered. It looked like they had on blankets, but it was just bees."
But, when he tried to help them...
"I was running around like crazy getting stung. I had about 10 to 15 bites myself."
Tucson Fire showed up and began foaming the swarm. Meanwhile, Steven rushed the dogs to the vet, but he says nothing could be done."
"It was pretty grave. The chance of them surviving was very slim and even if they were to survive, we could throw as much money as we needed to at them and they would need liver and kidney transplants and it just would not be in their best interest health-wise."
While Jacobson was left with a few stings, it's nothing compared to the amount of times each of his dogs were stung.
"They said they pulled off a little over 500 stingers."
While he says he wishes he could have done more to save them, he's lucky he was able to walk away.
TFD says of the 90 bee-related calls they got in April, they only had to use foam about five time, including that swarm this weekend. If you see bees being aggressive, call 911.
Scripps Only Content 2016