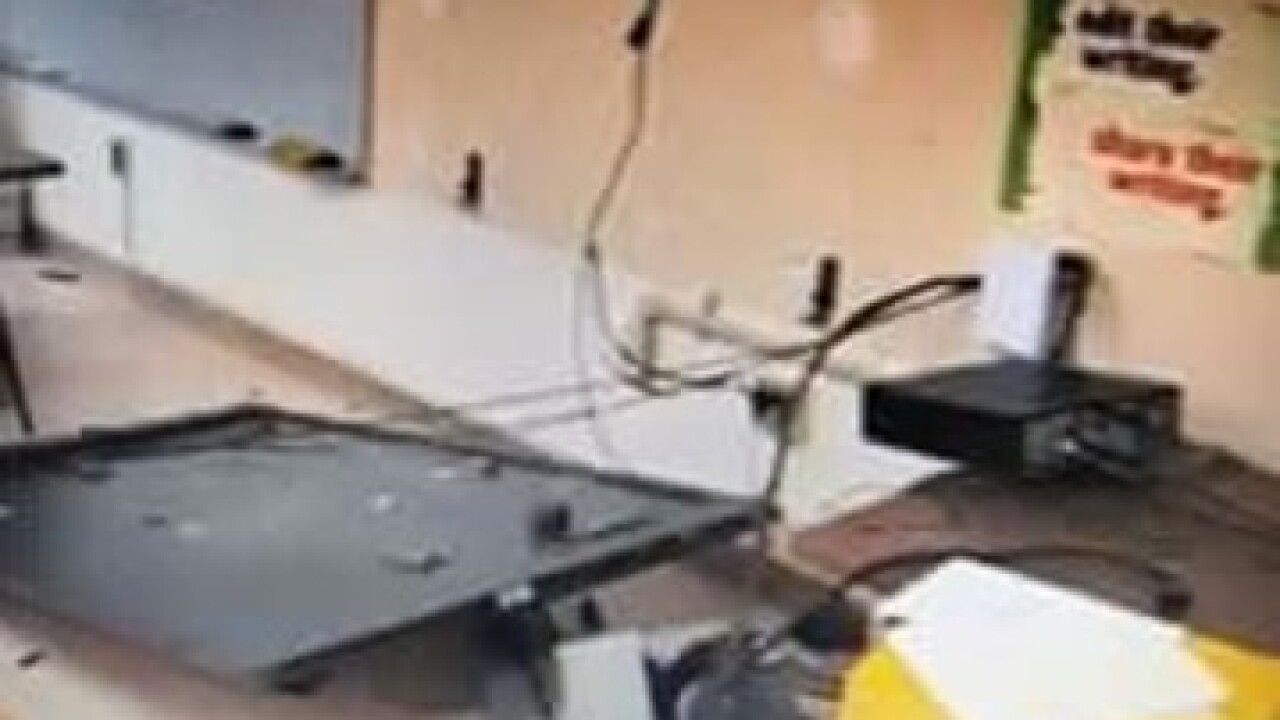 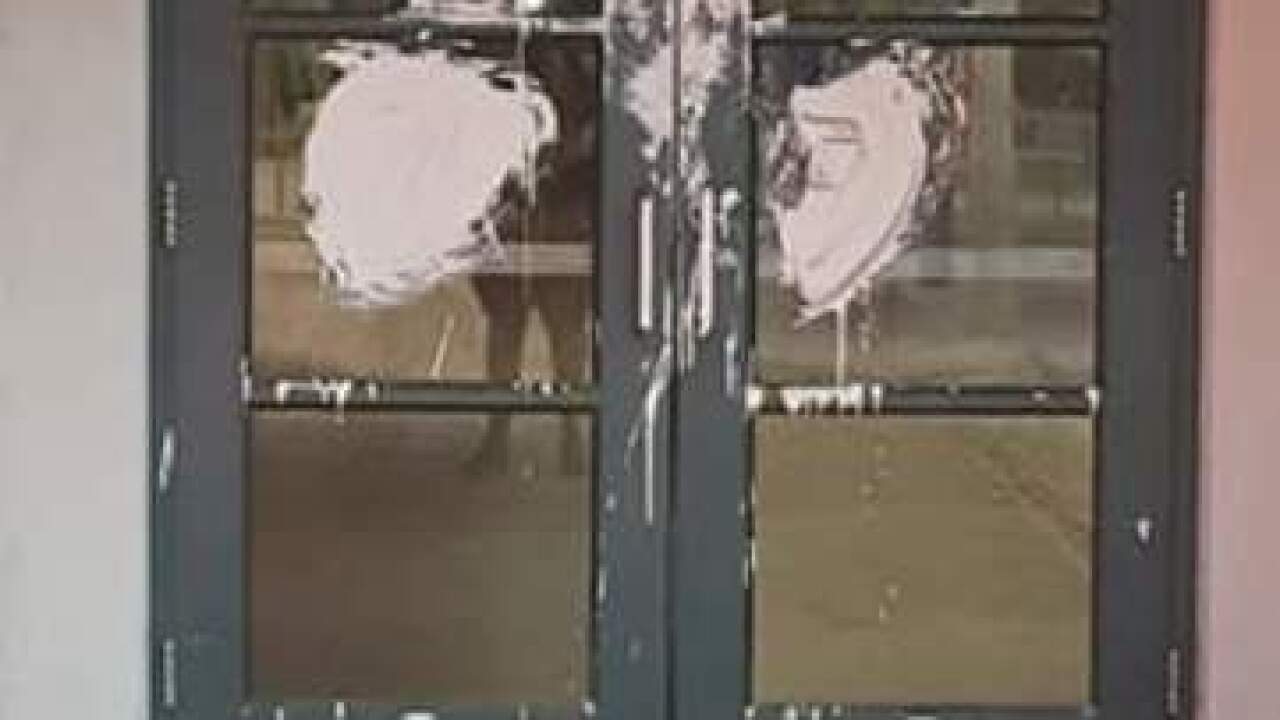 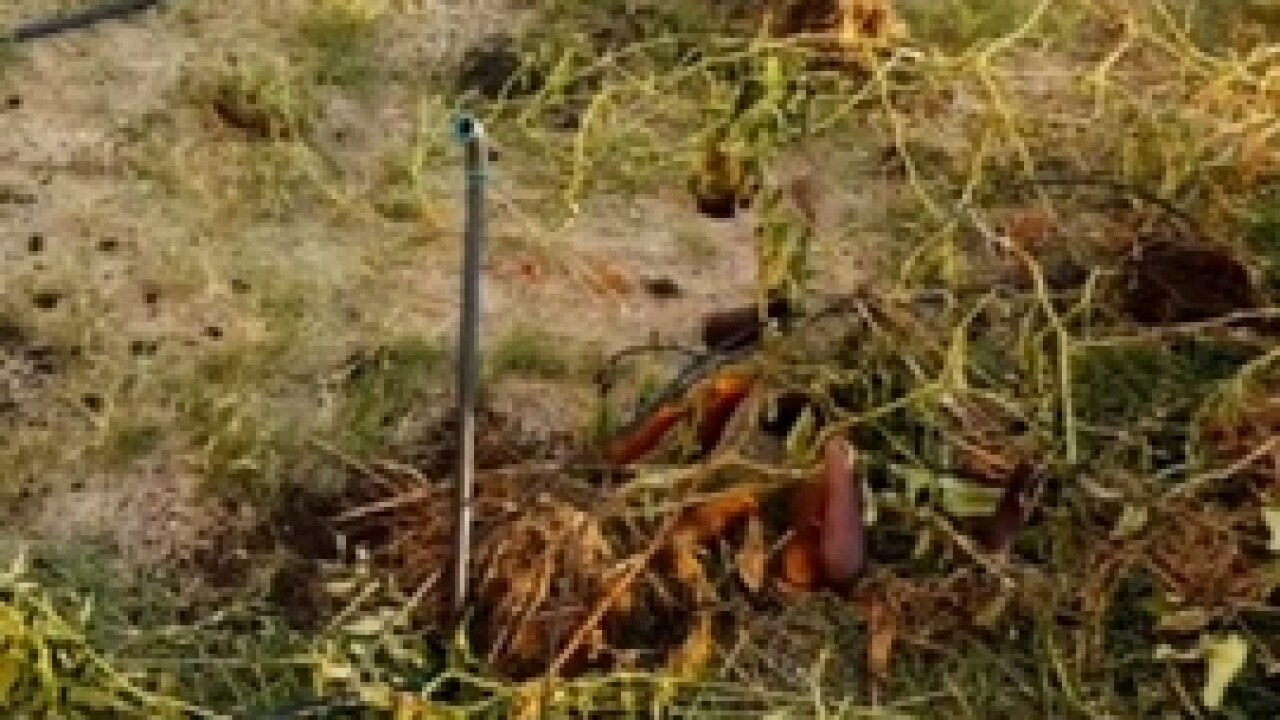 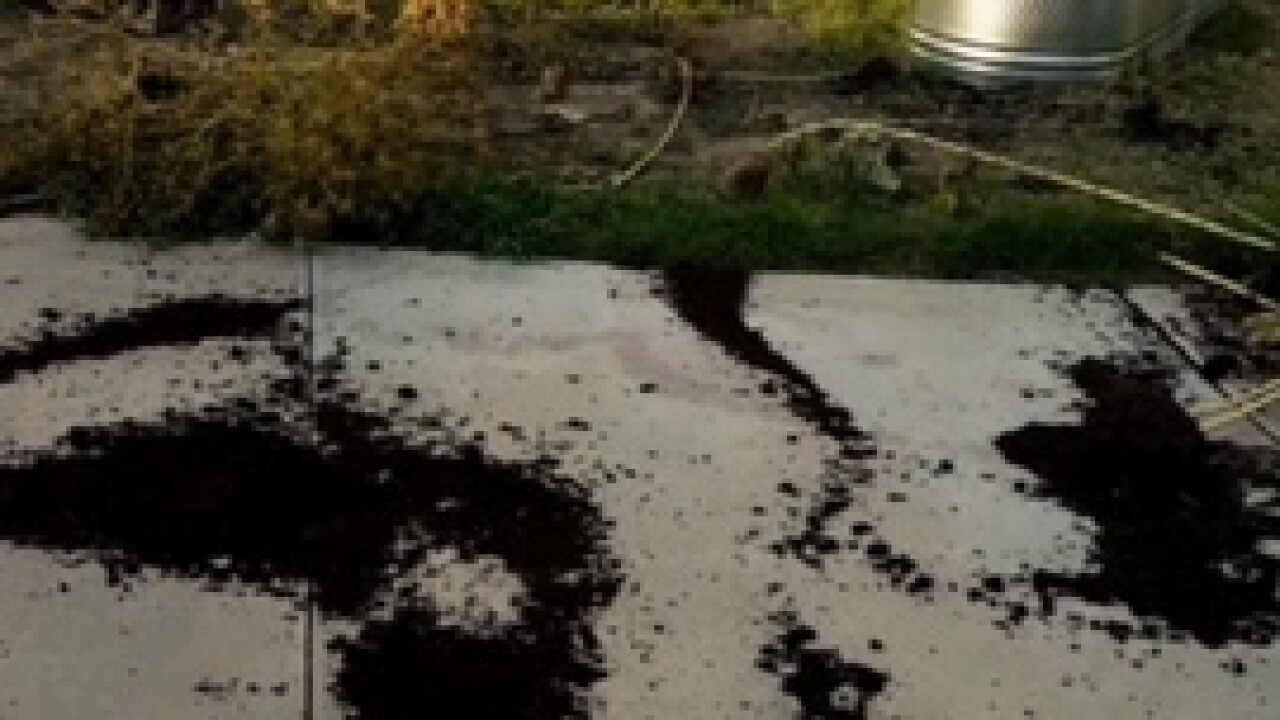 TUSD says it happened on Sunday, Aug. 12th. They say the garden was flooded, fruits were destroyed, parts of the building were tagged with graffiti, windows were broken, and even a classroom was torn up.

For now, TUSD is asking for help from the community through its Facebook page.

It says, "It always breaks our hearts when one of our schools, or any school for that matter, is mistreated like this."