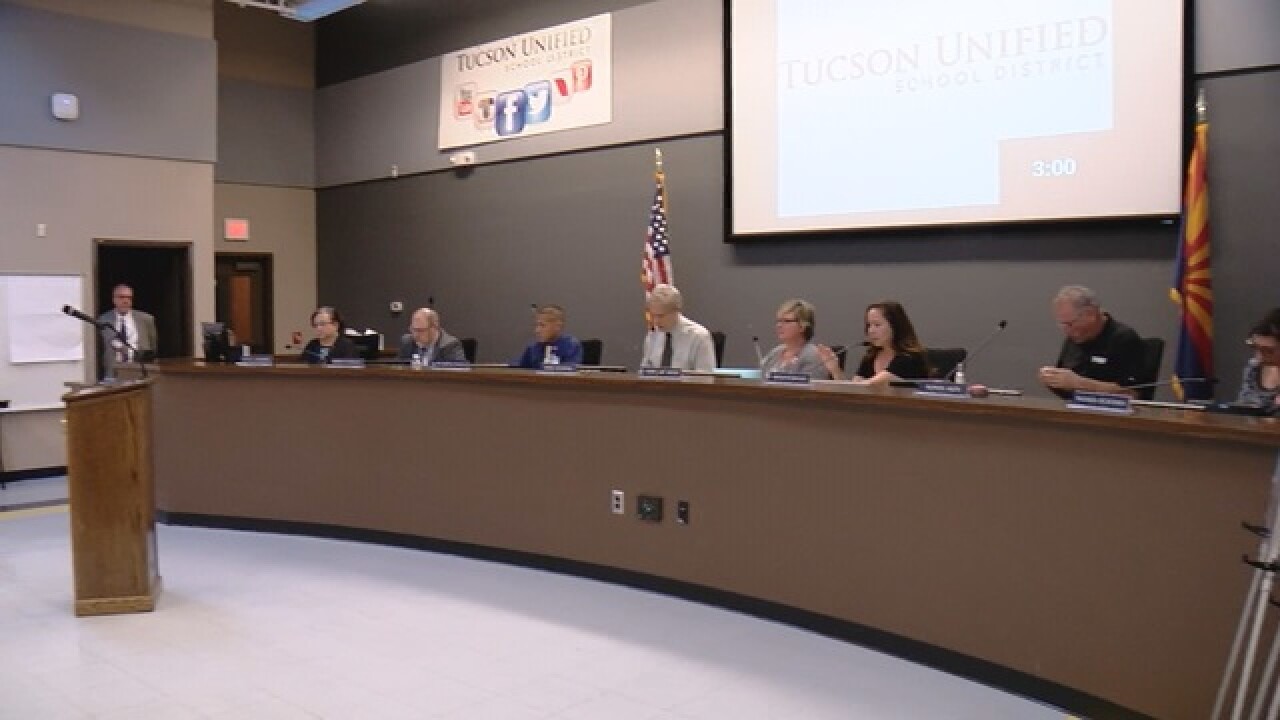 The Tucson Unified School District governing board has recommended the counsel to start pursuing legal action to find out if there is a way to stop the shifting of desegregation funds from primary property to secondary property tax. The vote gives the counsel permission to begin the steps to take legal action.

Tucson Unified School District Superintendent Dr. Gabriel Trujillo said he expects the district's governing board to decide before August what to do next as the district finds a way to fully fund its desegregation programs following a state-level change how districts collect money to pay for those programs.

In May, the state legislature passed a series of bills which paved the way for a 9% pay raise for public school teachers and staff along with millions of dollars in assistance for districts.

To free up more money for schools and teachers, lawmakers ended state subsidies for some of the cost of districts' desegregation programs. That figure is roughly $17 million and roughly a quarter of the district's total desegregation budget, according to Dr. Trujillo.

Homeowners in TUSD's boundaries may see a sharp increase to their property taxes as the district makes up for the lost funding.

The change has drawn criticism from community leaders. The Tucson City Council passed a resolution stating the city's opposition to the new law and tax structure. Some say it violates the state constitution.