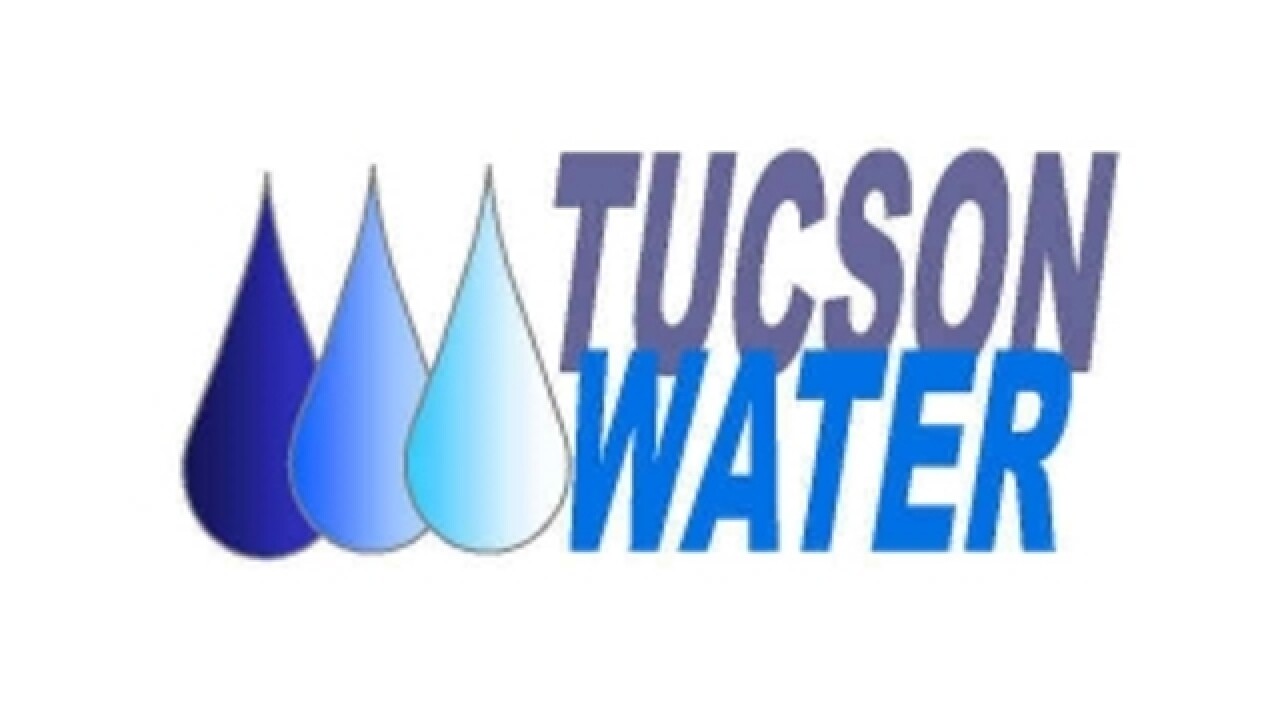 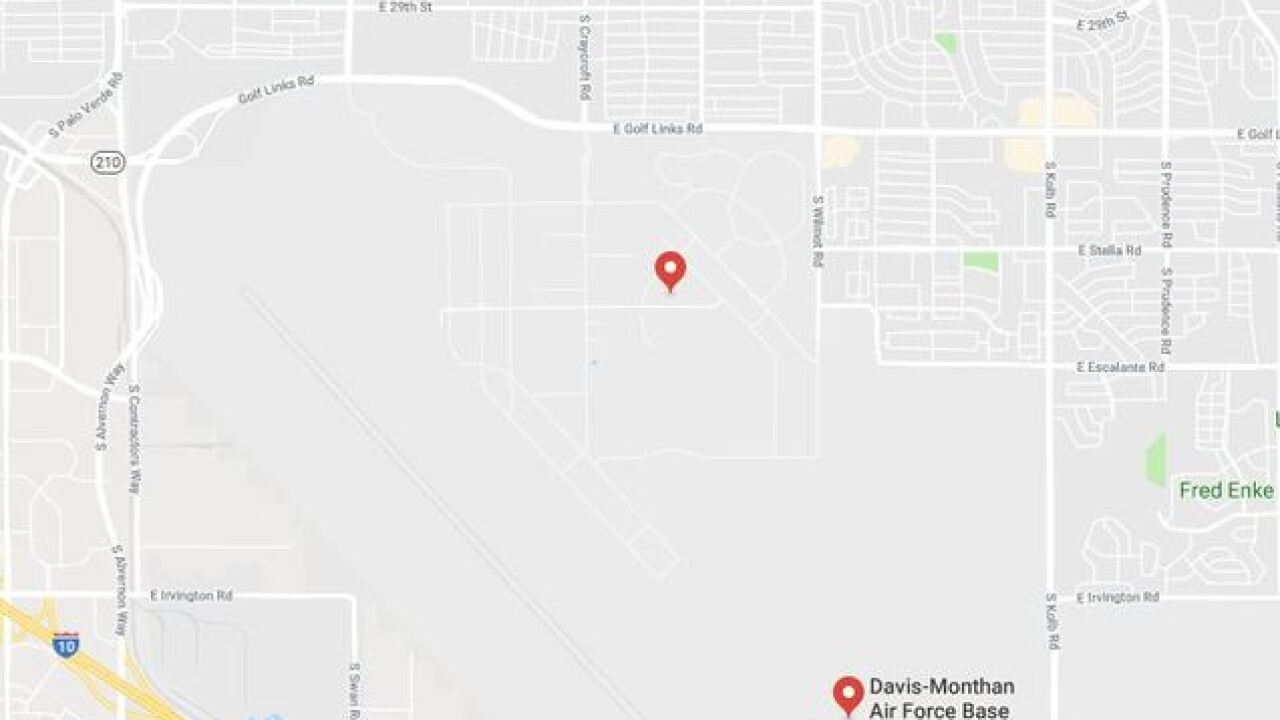 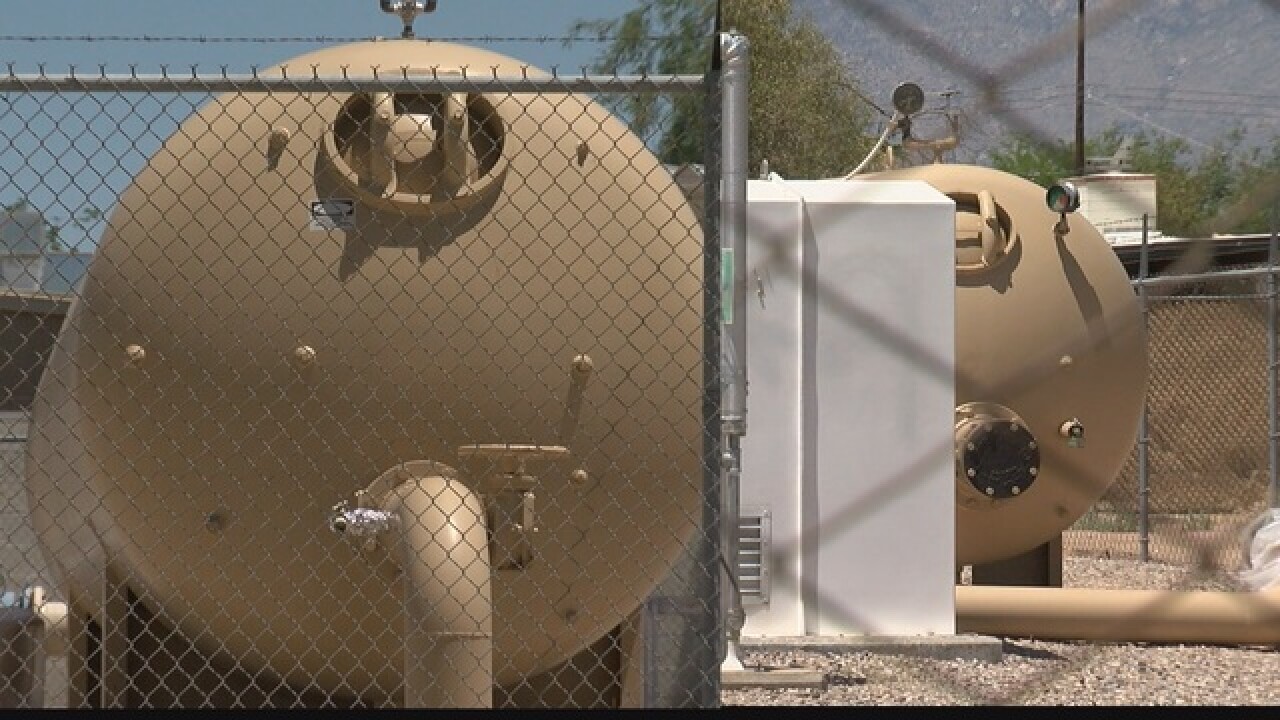 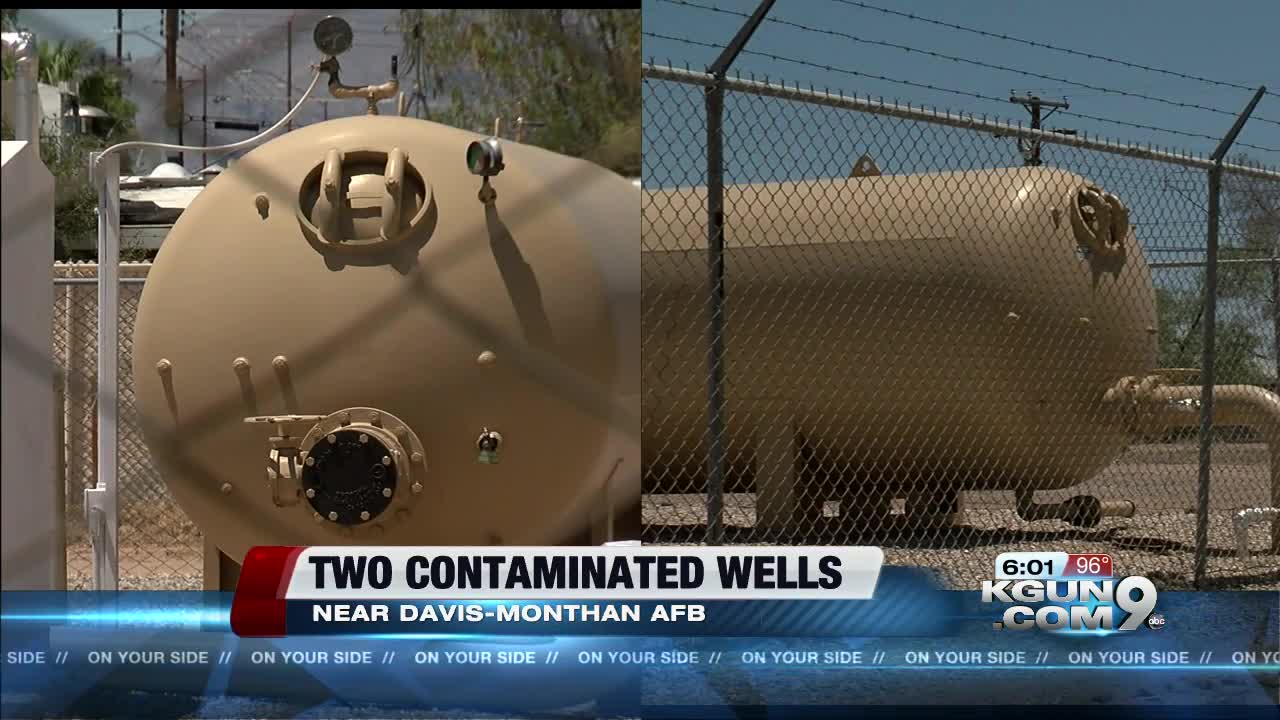 Tucson Water is trying to figure out what caused two wells to be contaminated with chemicals that are possible cancer risks. The wells are located near Davis Monthan Air Force Base and are now shut down. One is located at 2051 S. Irving Ave. and the other is 4301 E. 32nd Str.

This is not a new safety concern, but it's an emerging one, according to Tucson Water and the EPA. The chemicals are known as PFOS and PFOA. They are man-made used to manufacture products ranging from stain resistant carpets to pizza boxes to firefighting foams.

The location of the well, next to D-M, is important next to Davis Monthan because the Air Force began using the chemicals in the 70's as a firefighting agent to extinguish petroleum fires. The Air Force reports it started replacing the fire foam at military bases across the nation in 2016 because of water contamination.

Tens of thousands of people are impacted by the contaminated wells, but Tucson Water says the wells had only been used as back-ups during peak times over the past few years and had been less than 1 percent of the overall water used in the area.

So an important question remains -- are there any health risks to the community? Here's what Tucson Water has to say. We caught it at such an early phase, there's no known chronic exposure over lifetime. Where these compounds really cause problems is if you're consuming the compound repeatedly for decades." said Deputy Director Sandy Elder.

Tucson Water says Davis Monthan is collaborating with them in their investigation and D-M tells us they are preparing a statement. Pollution levels in both wells increased from 2016 and 2017, but dropped in 2018.

Tucson Water says it's in the process of collecting water samples from adjacent wells to better determine how far the contaminants may have spread. Sampling will happen next month.

It's not the first time that Tucson Water has found these chemicals in water supplies.

In September 2016, Tucson Water shut down 4 wells on the northwest side that exceeded the PFAS health-based guidance levels.

And two other wells in the area were also shut down for the same reason.

Tucson Water says there is not enough data yet to pinpoint the actual source or treatment plant. The company says its normal course of action is to collect samples, shut down contaminated wells, find necessary clean sources of water to replace the water from the closed wells, and then figure out what is happening. "This is where we are now," says Elder.

For EPA information, click here.
For Air Force response to PFOS and PFOA, click here
Note: Tucson Water has not yet determined the source of the water contamination.