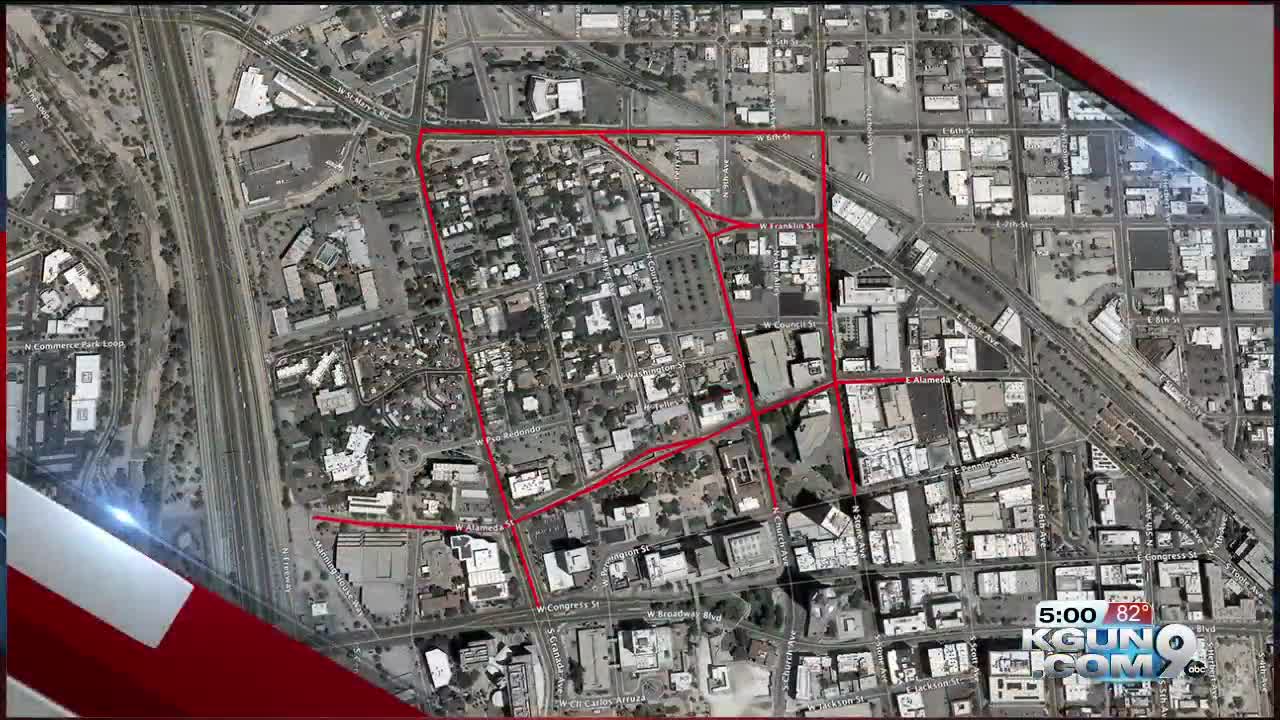 The Tucson Veterans Day Parade to honor 100 years of veterans will be held Monday. 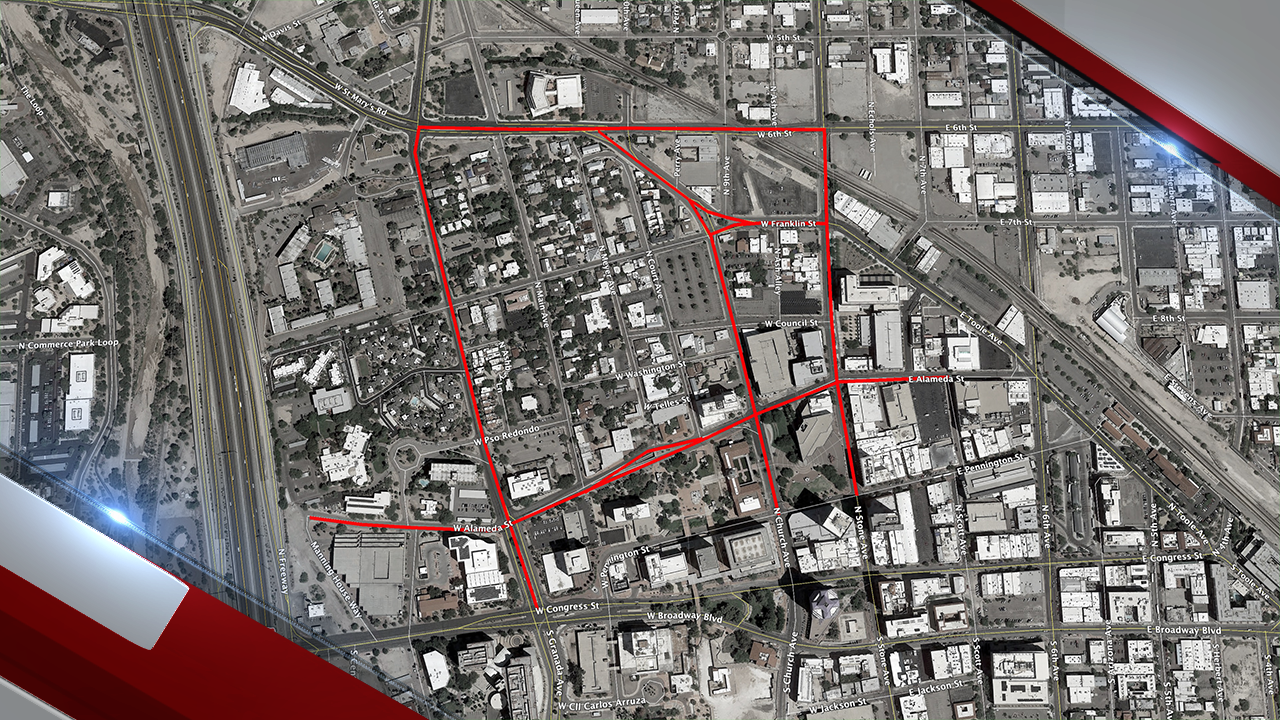 TUCSON, Ariz. — The Tucson Veterans Day Parade to honor 100 years of veterans will be held Monday.

Following streets will be closed:

Drivers traveling in the area may experience traffic delays.

Those bicycling or walking should use caution will traveling.

For more information about the parade, go here .