Tucson teacher to appear on 'Jeopardy!' 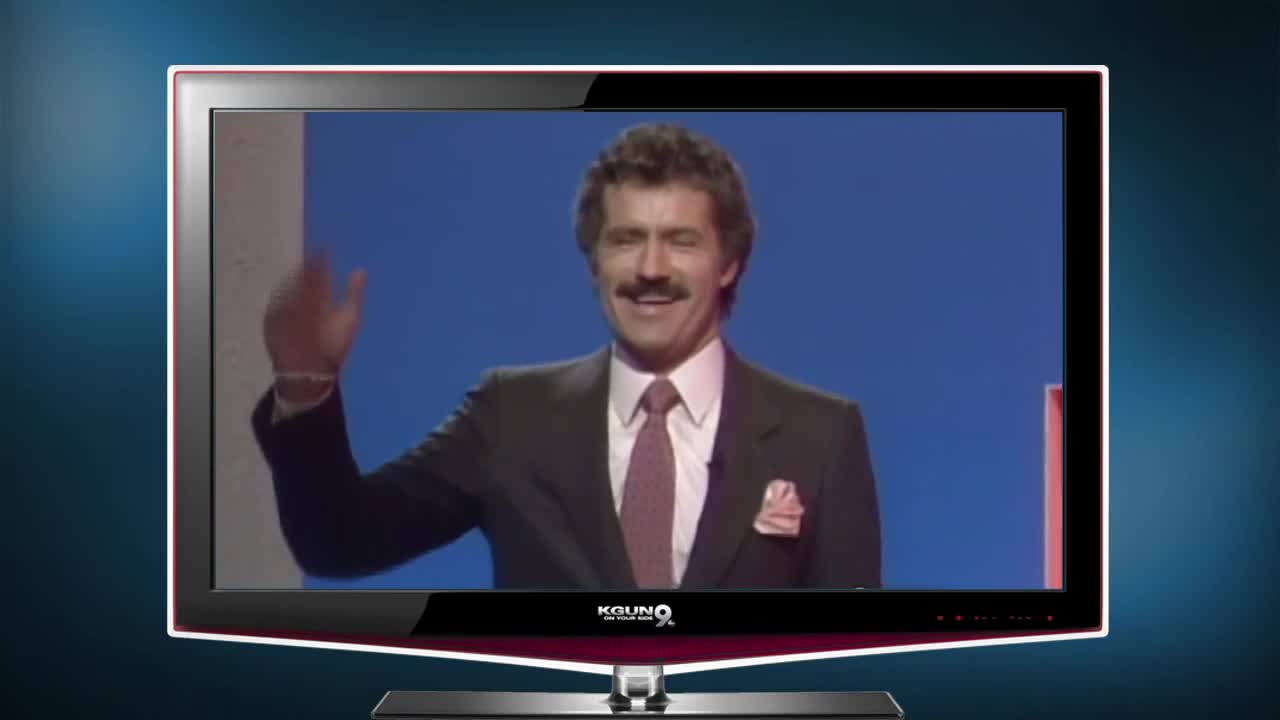 Tara Baxter is one of 15 teachers from across the country chosen to take part in the Jeopardy! Teachers Tournament. 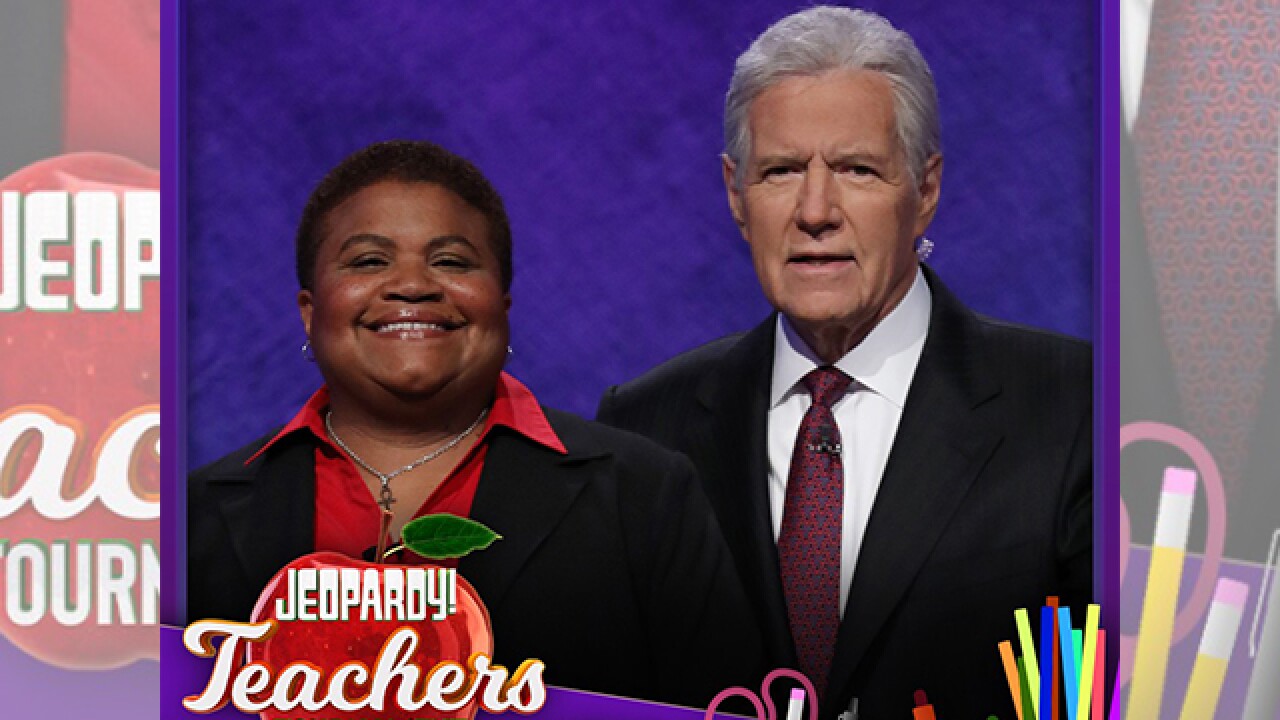 But there's one question that she won't answer -- and they can't look it up online.

"They want to know how I did," Baxter said. "And some of them want to know what I'm going to buy them which is hilarious."

Baxter is one of 15 teachers from across the country chosen to take part in the Jeopardy! Teachers Tournament. Her students don't know how she did yet because her episode will air Tuesday, May 7th at 4:30 p.m. on KGUN9.

She is a longtime fan of the show and has been taking the online test to qualify every year. In April 2018, Baxter said she felt that she did so well that if she didn't make it, it would be her last try.

It wasn't until January of this year that Baxter got an email invitation to try out. It went into her spam account and she almost missed the deadline, but thankfully she made it through the auditions in California.

It took two days to record the special episodes with the teachers and Baxter got to meet the legendary host Alex Trebek. He asked her about her military service during their brief chat.

"I used to be a sports writer so I've met a lot of famous people -- athletes mostly," Baxter said. "He was the first famous person I met that I was just flummoxed to meet."

Trebek recently announced he has pancreatic cancer. He opened up about his fight on Good Morning America.

"A week before we went I think was when the announcement came out and I cried," Baxter said. "And again I don't get too overwhelmed with celebrities, but with him it was just at a different level. This is someone that's been in my living room since 1984."

Baxter's love for the game show began when at a young age and it's something she often shares with her students.

For Baxter "Jeopardy!" truly is a family affair. She grew up watching it with her parents every afternoon. They were both able to watch her compete -- something Baxter says was very special. Her father has dementia and she wasn't sure if he would make the trip.

"That meant more to me than anything else," Baxter said. "My parents are 79, so for them to be able to be there with me was just incredible."

While the "Jeopardy!" experience has been crazy and overwhelming (in a good way), Baxter's true passion is teaching.

"This is a great school with great teachers and great kids, and I couldn't be happier when I come to work every day here," she said.

STAR Academic High School is an alternative high school, Baxter says, with about 300 students. They all come from different backgrounds and challenges, she said.

Seeing her students graduate after making it through some tough situations makes the ceremony even more special, Baxter said.

Baxter is playing for a chance at a $100,000 grand prize and all of her expenses were paid to compete. She, along with the other teachers, also won a free Amazon Echo.

Regardless of the outcome, Baxter says just making it on the show was the dream. Everything else is just icing on the cake, she said.