Tucson ranked among most fun cities in America 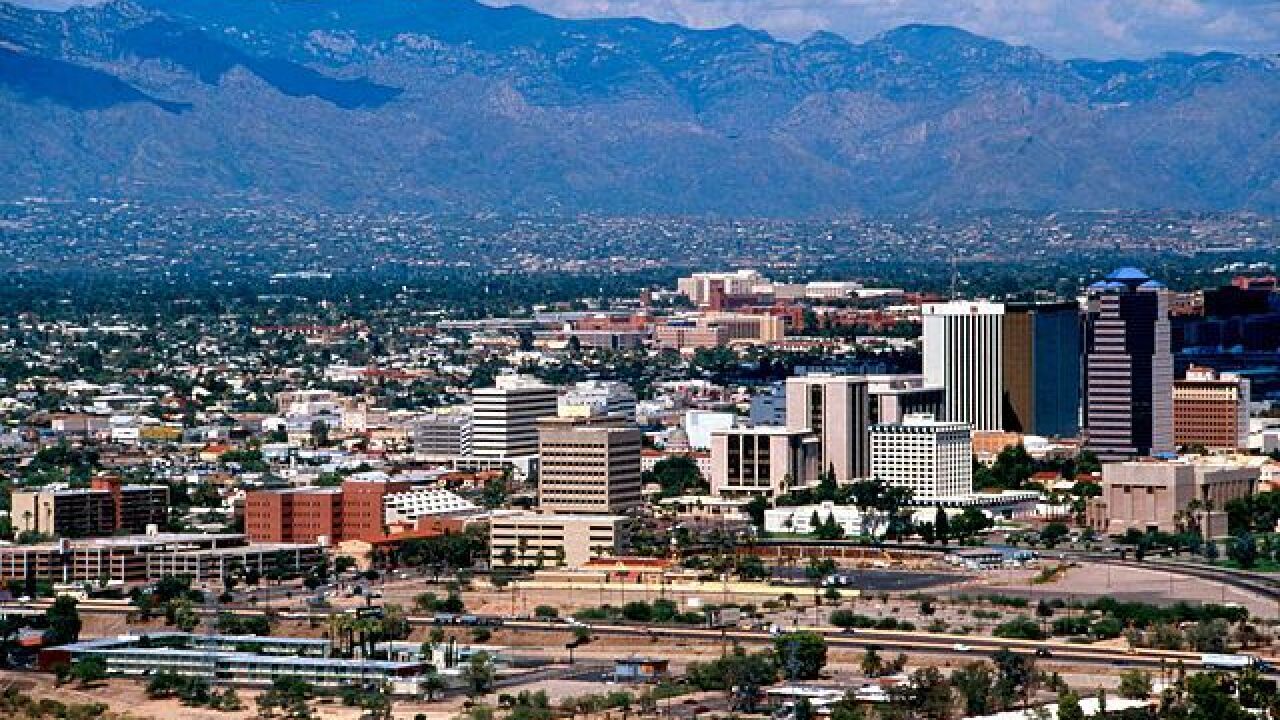 Tucson is ranked 26th on the list of most fun cities in America according to one website.

WalletHub defines the cities that made the list as "one that packs a little bit of everything for everyone."

The top three five cities on the list in order are Las Vegas, Orlando, New York, Miami, and Portland.