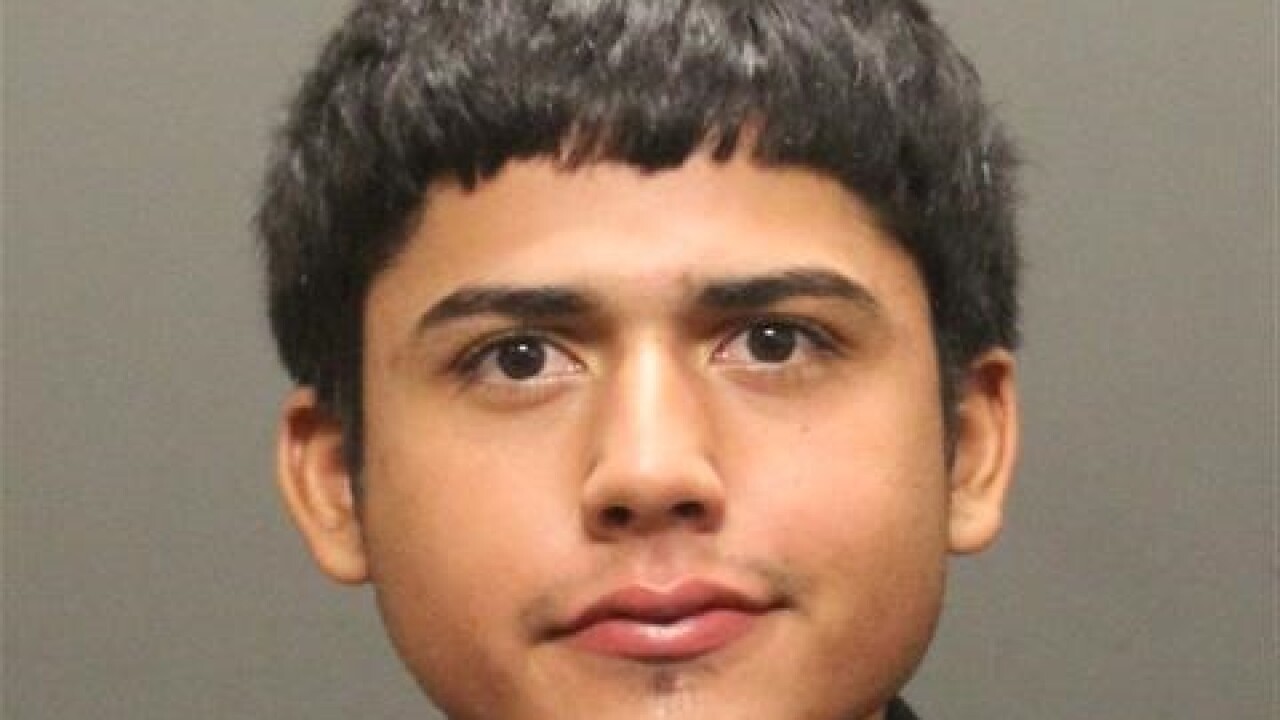 TPD
On Sunday, September 20, authorities made contact with 19-year-old Raul Corrales when he turned himself in near the area of 3100 block of East Silverlake Road. 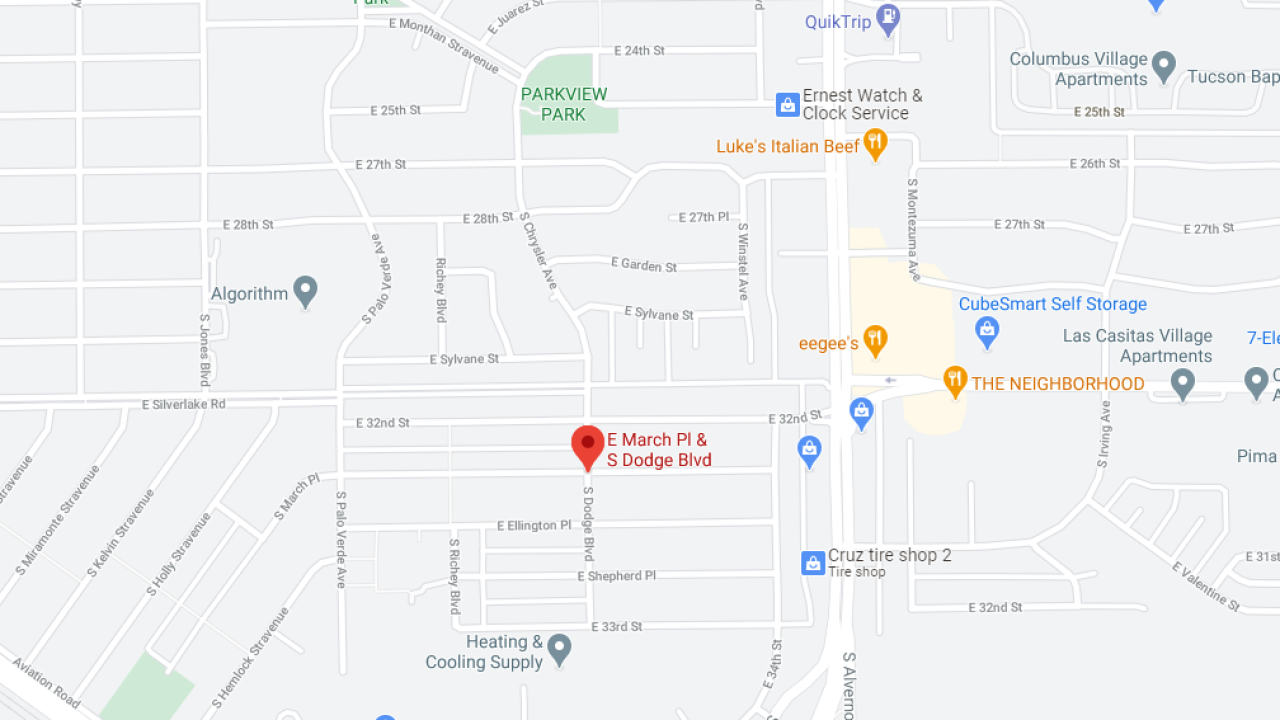 Police say officers from Operations Division Midtown were called out to the area of South Dodge Boulevard and East March Place around 9 p.m. for a report of a shooting.

Upon arrival, officers found a man lying in the roadway with obvious signs of gunshot trauma. Police say a handgun was found next to the victim, where there was also a white Chevy Tahoe stopped in the roadway.

Bystanders were performing CPR until officers took over, according to TPD. Shortly after, Tucson Fire personnel arrived and continued treating the victim, but he was pronounced dead at the scene.

The victim was identified as 21-year-old Manaury Acevedo. Next of kin was notified.

While officers were conducting a search of the area, a second man was found with gunshot trauma in a nearby alley, according to TPD. Tucson Fire attempted to treat the second victim, but he was pronounced dead at the scene.

He was identified as 20-year-old Javier Araiza Lugo. Next of kin was notified.

Detectives with the Gun Crime Reduction Unit and Street Crimes Interdiction Unit responded to continue the investigation, where it was determined Acevedo and Ariaza knew each other and were together in the Chevy Tahoe before the shooting happened.

During the investigation information was came forth on the identity of a possible suspect.

On Sunday, September 20, authorities made contact with 19-year-old Raul Corrales when he turned himself in near the area of 3100 block of East Silverlake Road.

Corrales was arrested and charged with two counts of first-degree murder. Police say additional charges may be added later.

He has been booked into Pima County Jail.