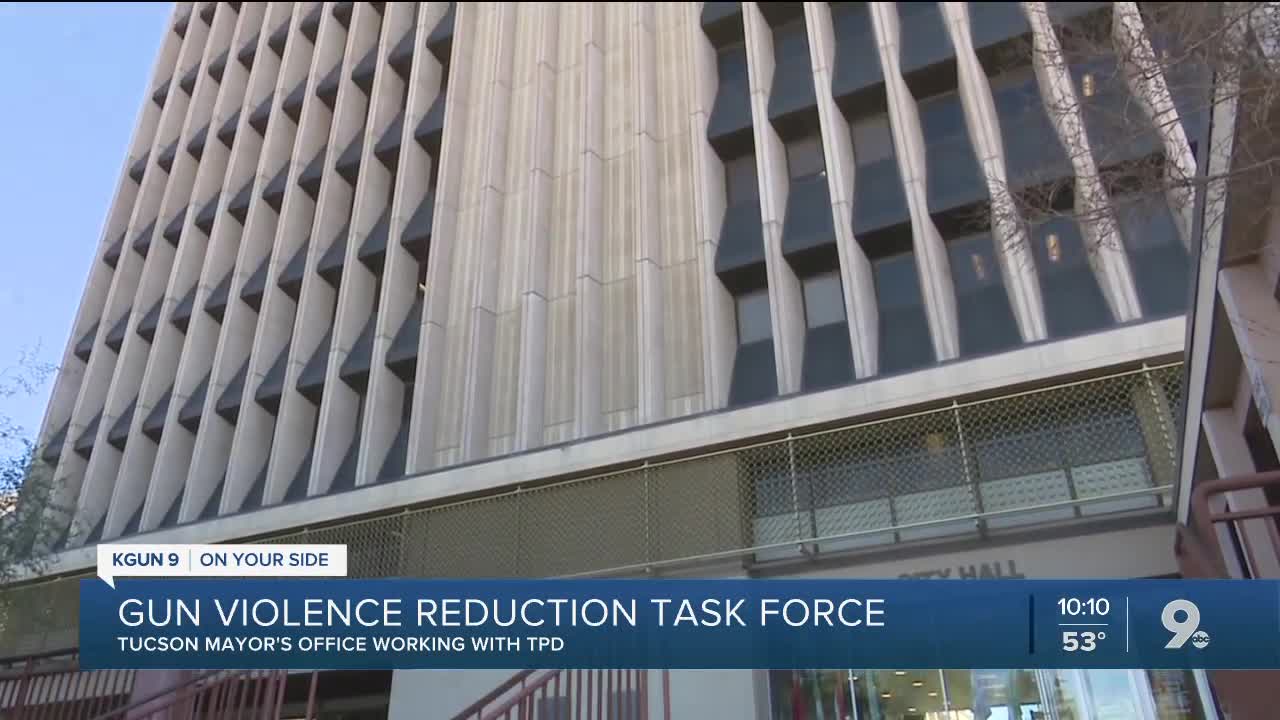 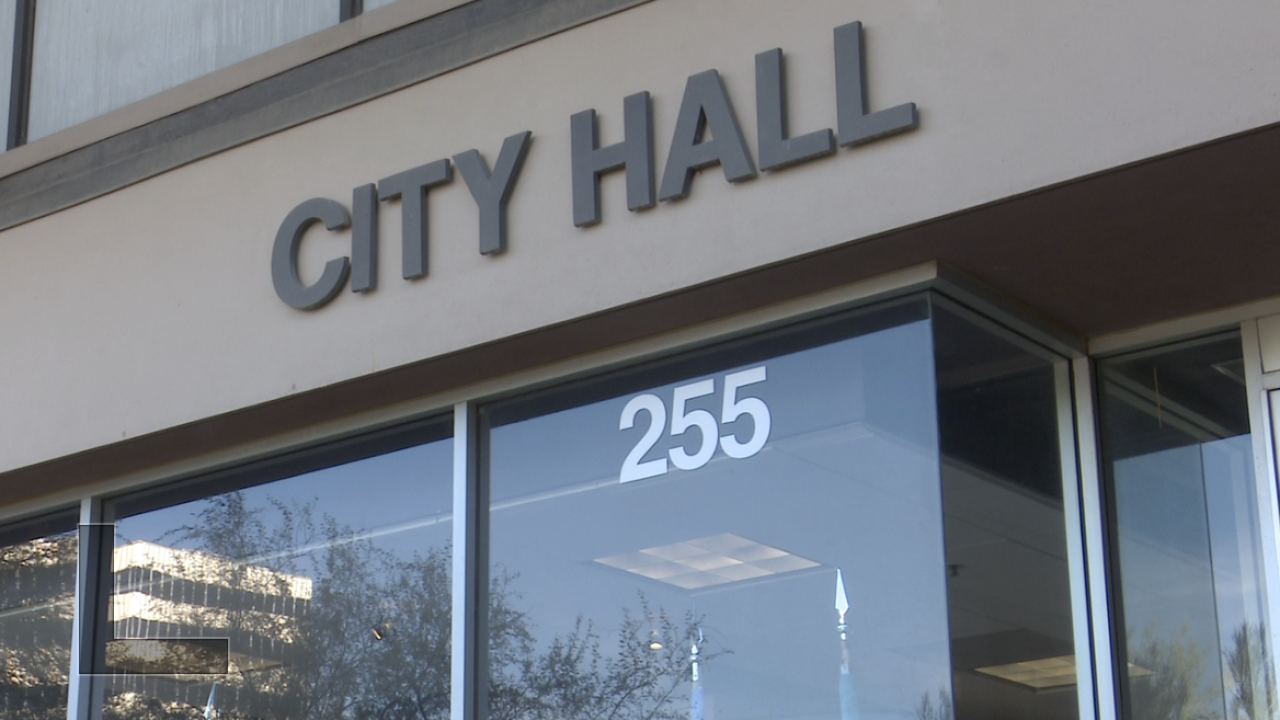 TUCSON, Ariz. — A gun violence reduction task force is being put together by the city of Tucson's Mayor's office. This comes after the shooting on E 30th Street almost two weeks ago.

"One shooting is one too many, but it is particularly egregious whenever a child is involved. And if we aren't outraged by this, then there is really something seriously wrong with us," said Magnus.

A 24-year-old man was shot on E 30th Street. A five-year-old girl was hit in the head by a stray bullet. TPD officers said she was an innocent bystander when the shooting happened.

"We just currently saw a beautiful baby girl suffering because of gun violence in our community," said Mayor Regina Romero.

Romero is putting together a task force aimed at reducing gun violence. She said her office has already taken steps to work with groups like Moms Demand Action. Both Romero and Magnus believe community engagement will be key in making the task force successful.

"This kind of intervention can prevent shootings and it can prevent needless deaths from happening," said Magnus.

Romero said the issue isn't just about mass shootings, it includes individual incidents as well. She said gun violence has to be tackled as a more "holistic conversation," something she hopes will be achieved with this task force.

"We cannot wait to have the federal government act on prevention of gun violence or on universal background checks. We have to as cities, we have to step up and try to do whatever we possible can that we have at our disposal," said Romero.

Romero said the task force will consist of educational components, while also working with community leaders to devise policies and create more resources throughout Tucson.