Tucson makes Expedia list as one of the most fun cities 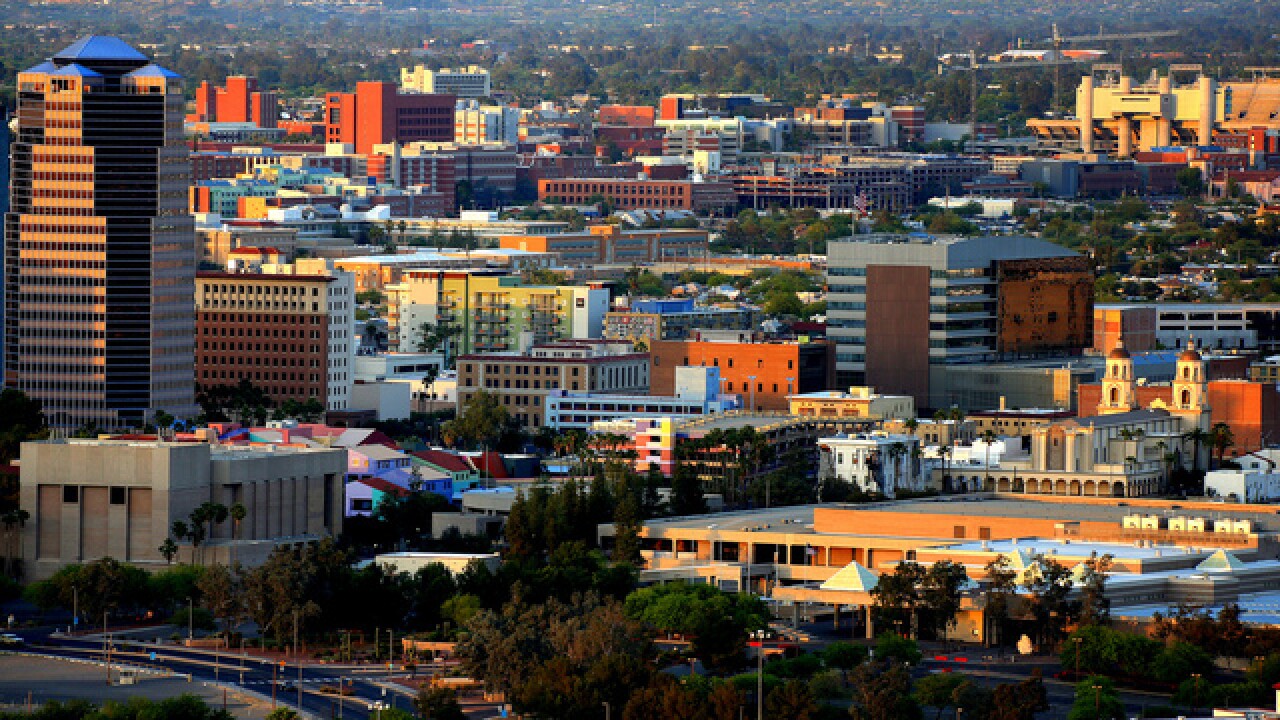 A recent list from Expedia.com has listed Tucson as one of 14 cities that give you the worst case of FOMO (fear of missing out).

Expedia describes the Old Pueblo as not too hot and not too cold - the perfect winter destination. "Tucson is the Goldilocks of winter destinations, making January a prime time to explore this dramatically scenic Arizona city. And it’s not just the temperatures that make Tucson so appealing during winter; the city hosts countless artsy January events to trigger your FOMO," the article says.

The rest of the section about Tucson goes on to mention the city's film festivals, the Tucson Gem, Mineral & Fossil Showcase, and the downtown scene.