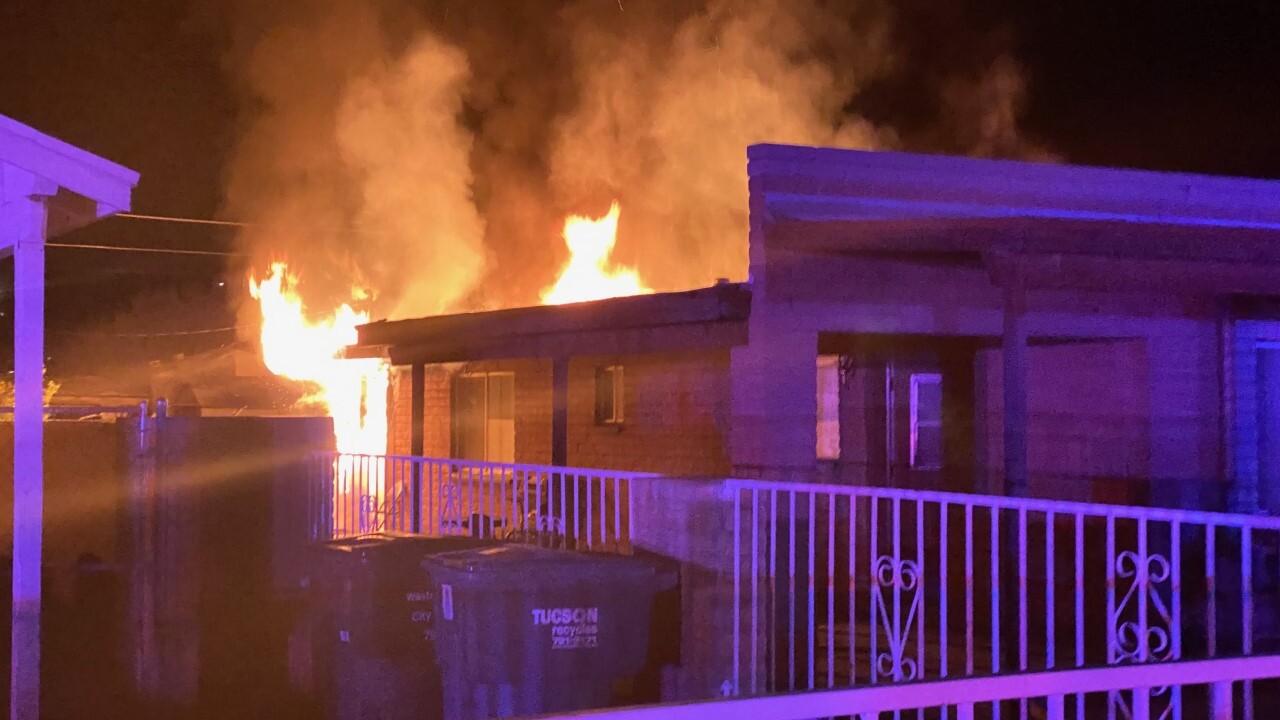 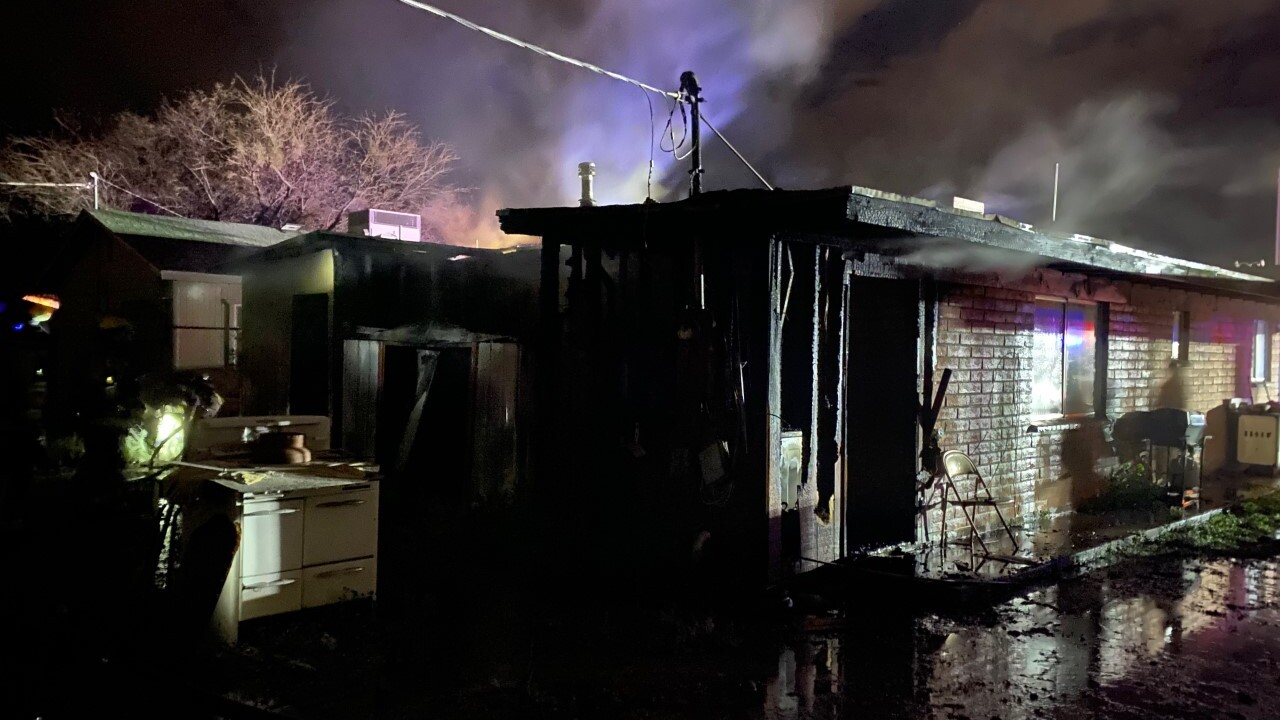 Fire fighters say multiple 9-1-1 calls were made from people nearby, who said they could see smoke and flames coming from the back of a house in the 1500 block of West Ontario Street.

Once crews got to the house, they found a few storage sheds on fire towards the back of the property. They say they did a quick sweep outside and inside and were able to get everything under control in about ten minutes.

No one was living at the home, and we don't know how the sheds caught on fire.