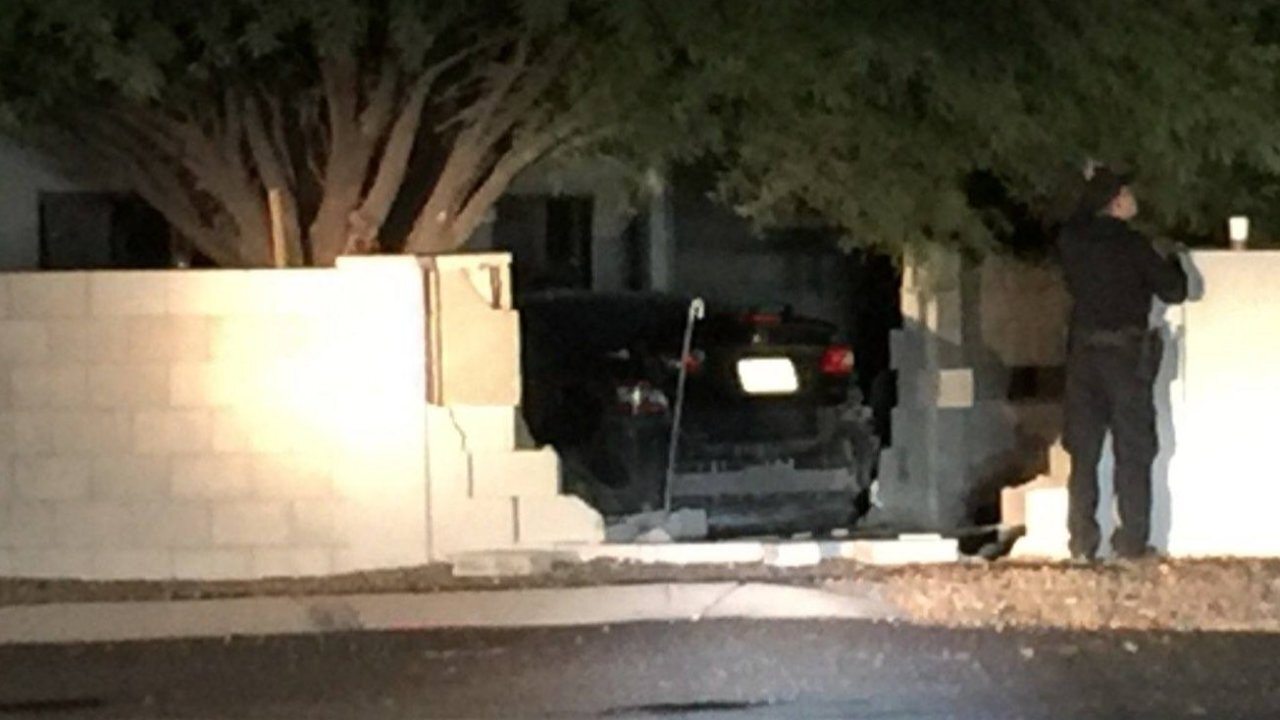 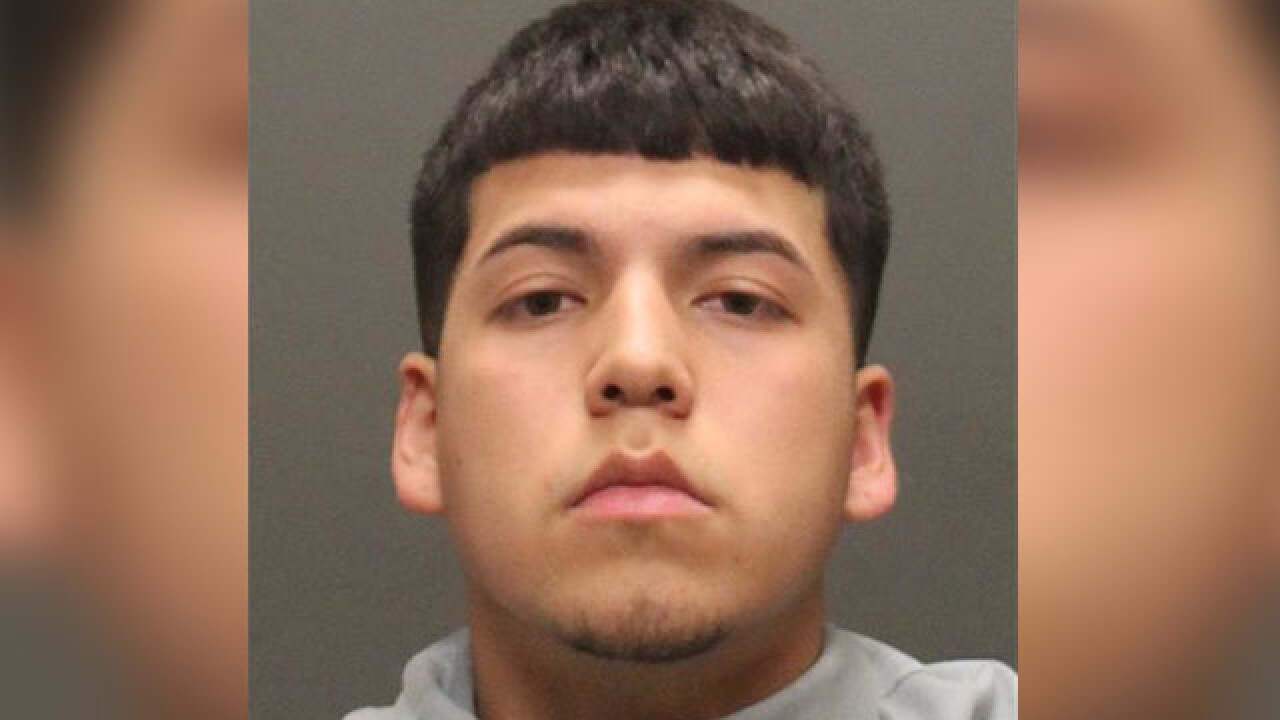 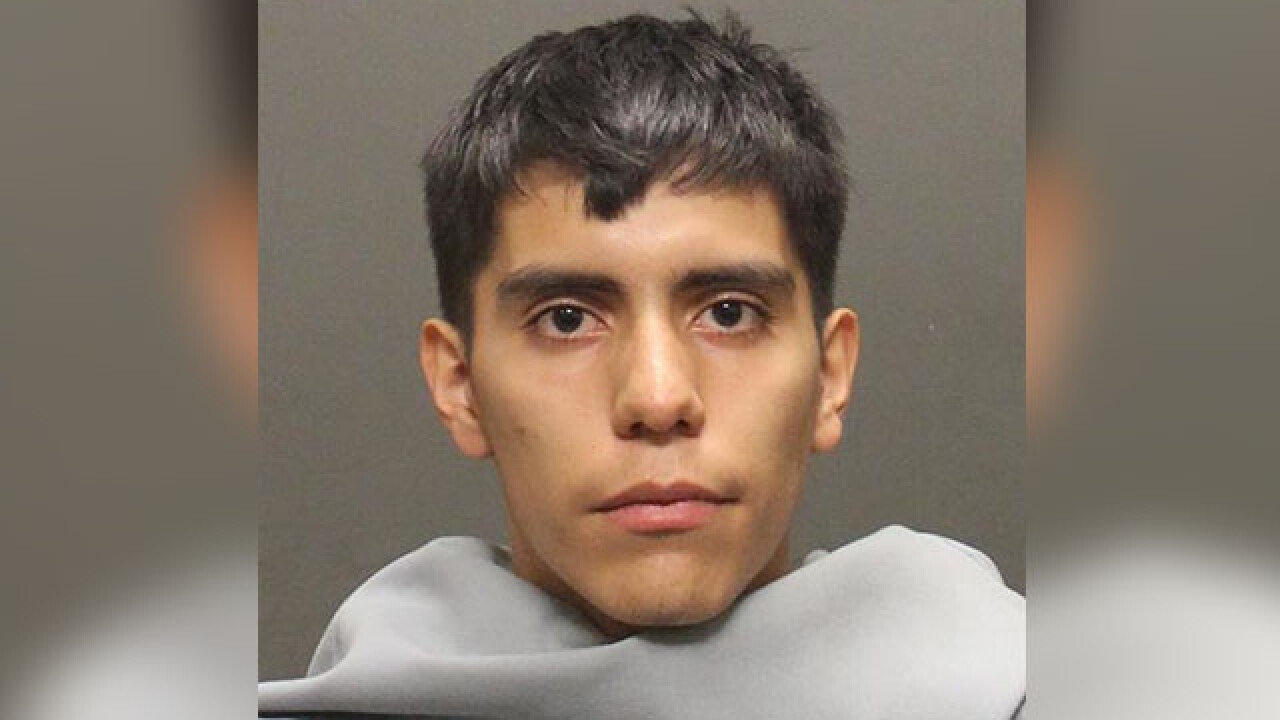 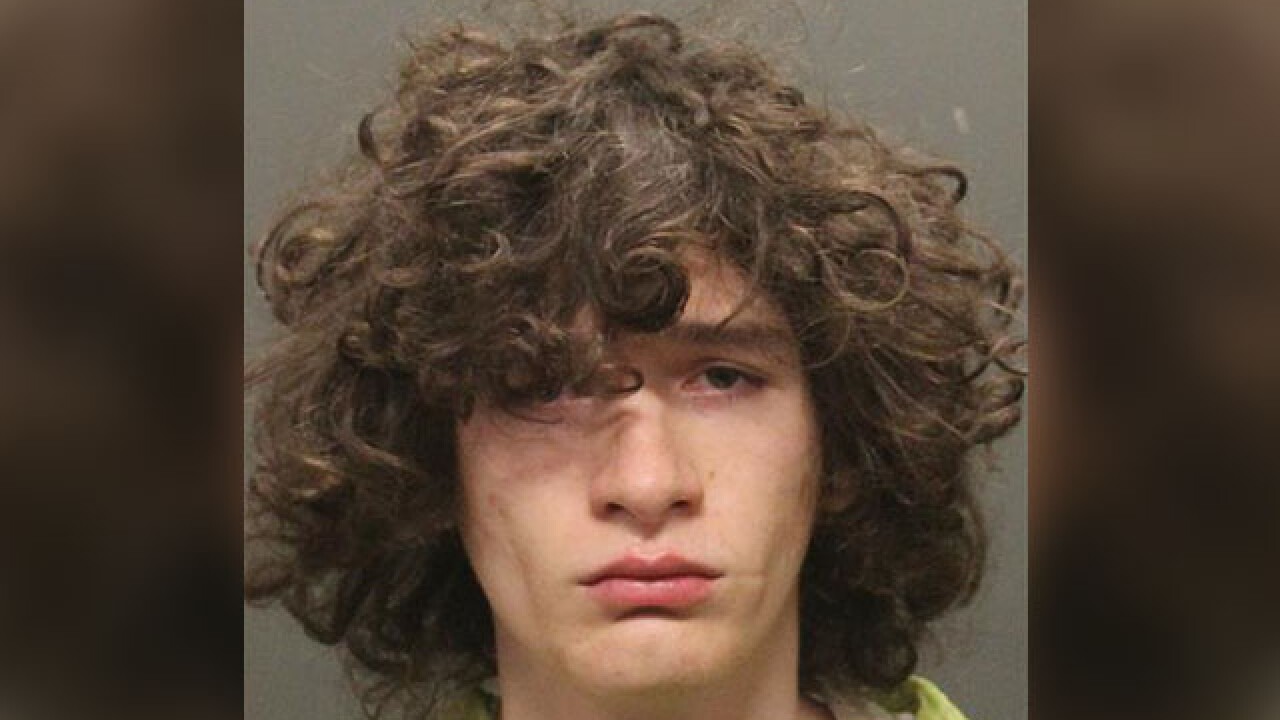 TUCSON, Ariz. — Three suspects connected to a shooting death that occurred in October 2019 on Tucson's southside have been arrested.

TPD believes the man who died, 25-year-old Marco A. Beltran Romero was in communication with all three suspects before he was murdered.

All three suspects are currently detained at the Pima County Jail Adult Complex.

On October 26, officers were called to the area of 5200 block of South Via Noche Buena near South Treat Avenue and South Camino Laguna Seca just before 11 p.m. for a single-vehicle crash.

Officer were told a small black passenger vehicle had crashed into multiple block walls at the back of several homes.

Upon arrival officer and Tucson Fire found an adult man in the vehicle.

Police say the man died at the scene.

After further investigation, TPD began to investigate the incident as a homicide.