What experts say may drive video game addiction in teens 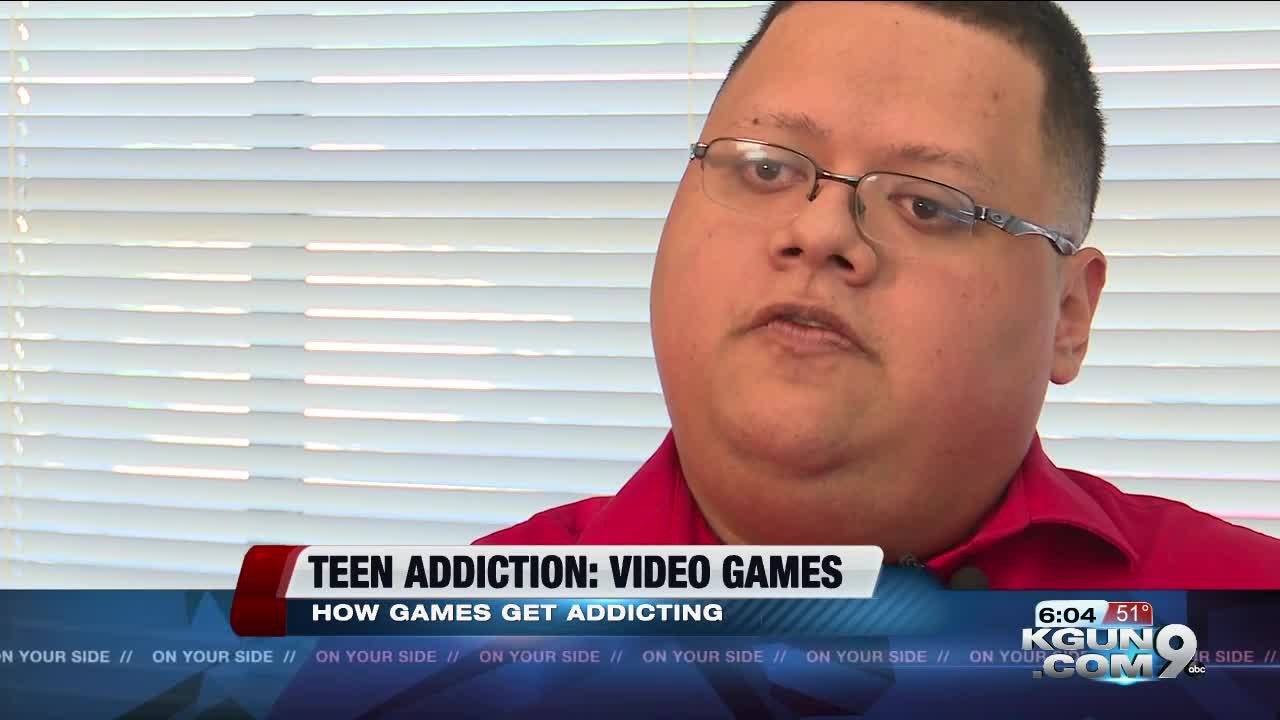 Despite controlling the game, for some teens, the game can control them. 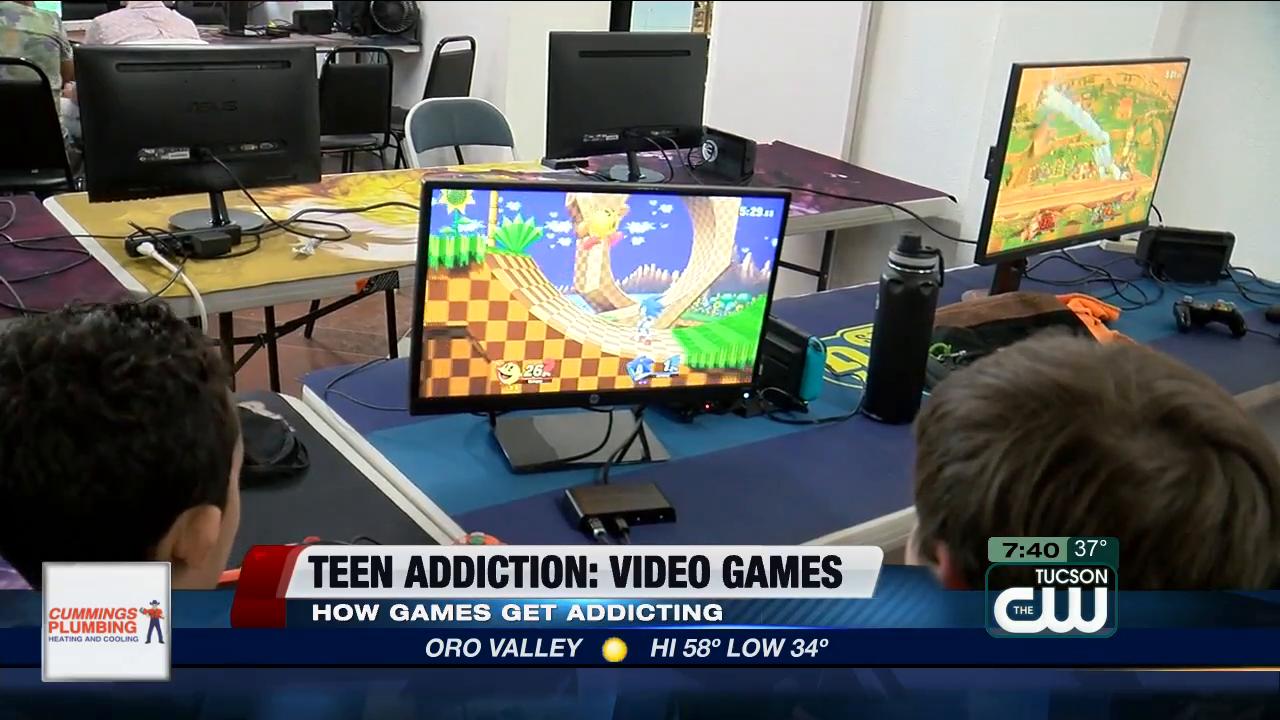 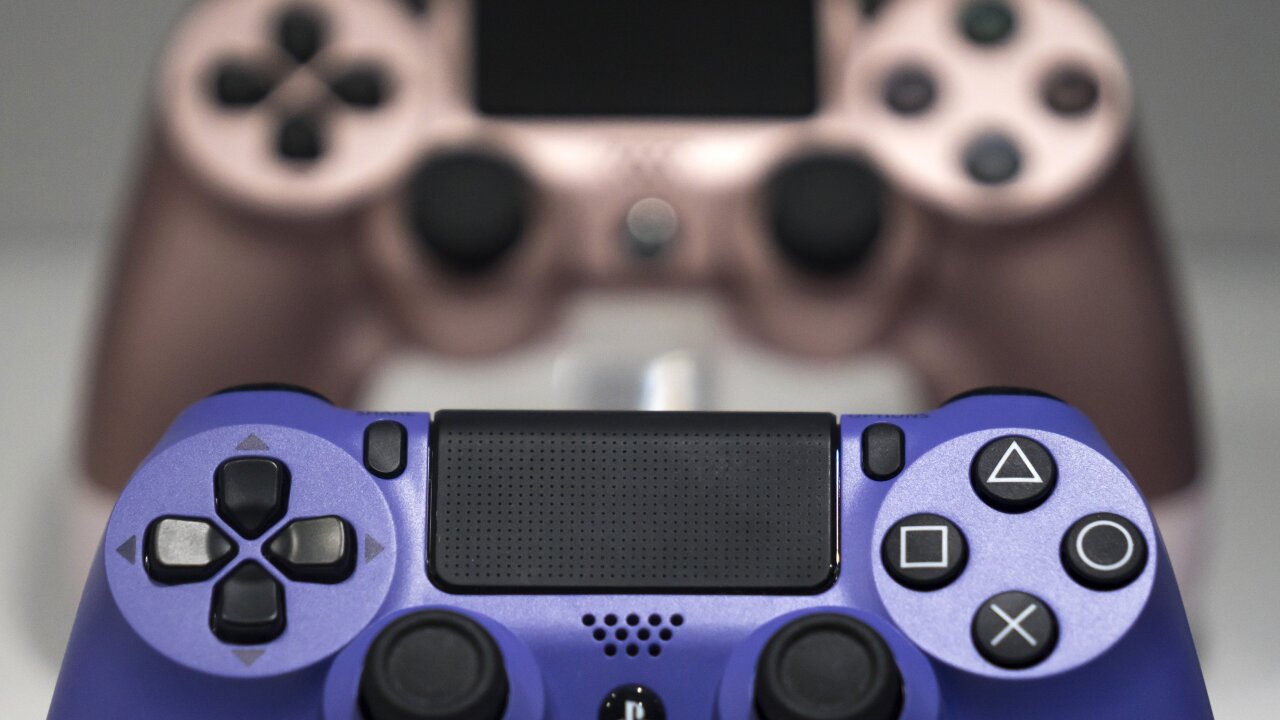 TUCSON, Ariz. — Chances are if you've held a controller in your hands you have control of how much you play.

Despite controlling the game, for some teens, the game can control them.

"There are a lot of kids, they come home and they use video games to decompress, they use them for emotional management," said behavioral specialist, Diane Ryan.

"It's not inappropriate to use a video game to do that, it's when it creates other problems in other areas of your life that you know that there's issues."

Ryan said there's a difference between a teen's interest in gaming and when their reliance on it becomes a behavioral pattern.

"Depression and anxiety, and that will often times manifest in a way that their parents can notice."

Ryan says that could compel a teen to use gaming as a means of coping that could eventually affect other aspects of their lives.

"When your kid starts acting like you don't know that person and they're behaving in a way that seems odd or strange or completely out of character."

Hernandez is an addiction specialist, he said this change in behavior starts to affect a teenagers brain patterns -- making them much more vulnerable than a fully matured adult.

"The main difference is the pre-frontal cortex is not yet developed fully and that's the part of our brain that helps us control decision making, that helps control the planning, and impulse control."

Hernandez said games with 'loot boxes' could have a particular affect on teens if left to their own devices.

'Loot boxes' are found within a game, they give a random reward for in-game use.

They can appear in random intervals or purchased using real life currency.

"You can't predict exactly when you're going to hit, score or win," Ryan said.

It's that yearning for a random reward, Ryan and Hernandez said, could lure a teen into full on addiction.

"Kids don't always have the ability in the moment to say, 'you know I'm really going to be exhausted in the morning, I'm not going to be able to take that test in math, I really better get to bed.'

"Many times the stop mechanism is not the teen themselves, it's the parents," Hernandez said.

To curb or avoid addiction, both Ryan and Hernandez said boundaries have to be established and that it's up to mom or dad to tell their teen when it's game over. 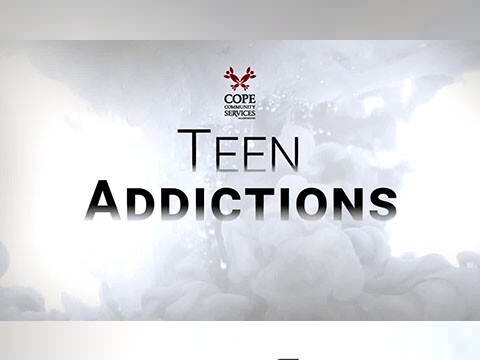